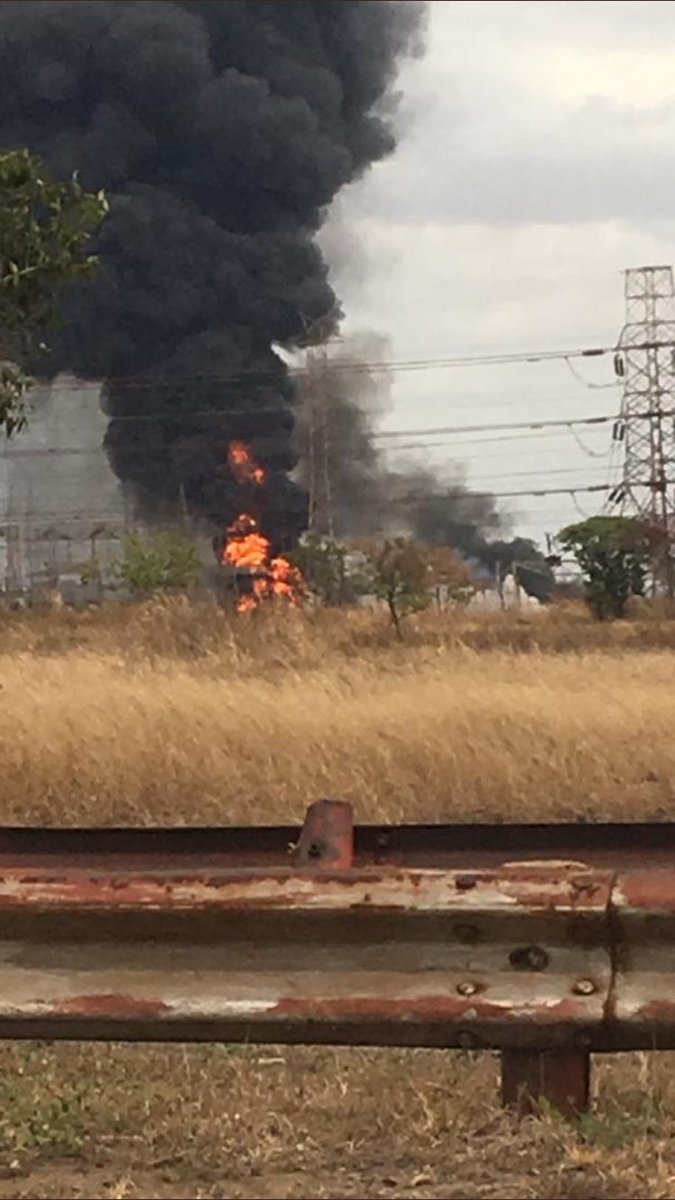 By Mayela Armas and Deisy Buitrago

CARACAS, March 10 (Reuters) – Venezuelans woke up to a fourth day of an unprecedented nationwide blackout on Sunday, leaving residents concerned about the impacts of the lack of electricity on the South American country’s health, communications and transport systems.

Socialist President Nicolas Maduro – who is facing a challenge to his rule by the leader of the opposition-led congress, Juan Guaido – has blamed the blackout on an act of “sabotage” by the United States at the Guri hydroelectric dam, but experts say it is the outcome of years of underinvestment.

“The national electrical system has been subject to multiple cyberattacks,” Maduro wrote on Twitter on Sunday. “However, we are making huge efforts to restore stable and definitive supply in the coming hours.”

Guaido invoked the constitution to assume an interim presidency in January, arguing that Maduro’s 2018 re-election was fraudulent. He has been recognized as Venezuela’s legitimate leader by the United States and most Western countries.

Despite pressure from frequent opposition marches and U.S. sanctions on the country’s vital oil sector, Maduro is not open to negotiations on ending the political impasse and seems intent on trying to stay put, said Elliott Abrams, the Trump administration’s envoy for Venezuela.

The blackout, which began Thursday afternoon, increased frustration among Venezuelans already suffering widespread food and medicine shortages, as the once-prosperous OPEC nation’s economy suffers a hyperinflationary collapse. Food rotted in refrigerators, people walked for miles to work with the Caracas subway down, and relatives abroad anxiously waited for updates from family members with telephone and internet signals intermittent.

“What can you do without electricity?” said Leonel Gutierrez, a 47-year-old systems technician, as he carried his six-month-old daughter on his way to buy groceries. “The food we have has gone bad.”

Lines formed outside the few Caracas gas stations with open pumps, while many motorists stopped along the sides of highways to use their mobile phones in the few areas of the city with signal.

Some bakeries, supermarkets and restaurants were open and running on backup generators, according to Reuters witnesses. Many were asking customers to pay in U.S. dollar bills, since debit card payment systems were not working reliably and local bolivar notes have been scarce for years.

“Customers are buying drinks, batteries and cookies, but we are out of water,” said Belgica Zepeda, a salesperson at a Caracas pharmacy.

At hospitals, the lack of power combined with the absence or poor performance of backup generators led to the death of 17 patients across the country, non-governmental organization Doctors for Health said on Saturday. Reuters was unable to independently verify the figure, and the government’s Information Ministry did not respond to requests for comment.

Power returned briefly to parts of Caracas and other cities on Friday, but went out again around midday on Saturday. Electricity experts said that outage was most likely due to failures in the transmission system, and that the government lacks the equipment and staff to repair them.

“One can infer from the delays and the results of the failure that it was a problem in the lines that leave Guri, rather than in the plant itself,” said Miguel Lara, a former president of the state-run entity responsible for the electricity system.

The outage is by far the longest in decades. In 2013, Caracas and 17 of the country’s 23 states were hit by a six-hour blackout, while in 2018 eight states suffered a 10-hour power outage, government officials said at the time.