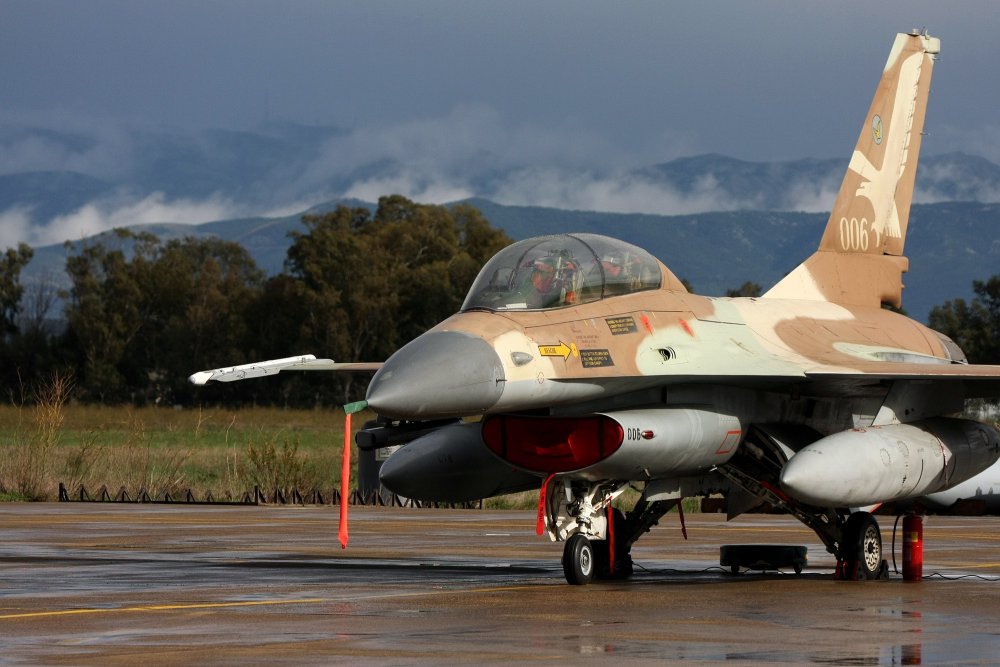 The USS Boxer was forced to take defensive action today “against an Iranian drone…ignoring multiple calls to stand down.”

The USS Boxer opened fire and the drone has been destroyed.

This is now being viewed by the United States as an “attack” upon a US Navy vessel . . .

Reporter: “How are you going to respond?”

President Trump: “With a big event.”

USS Boxer “was in international waters conducting a planned inbound transit of the Strait of Hormuz” when the drone approached.

This is at least incident # 12 in Gulf waters in last two months. This morning Iran announced it seized a foreign tanker, and this evening US shoots down Iranian Drone.

So far it’s been contained escalation, but it’s a very volatile situation…

Since this incident took place, the US Military Command has transmitted SIX (6) Emergency Action Messages (EAM’s) to US Forces worldwide, via the Global High Frequency Radio System.  All such messages are encoded in a way that makes it impossible for anyone outside the US military to decipher what the message means, but when 6 such messages go out, it usually indicates US military activity is pending. . .

IRAN LAUNCHED BETWEEN TEN AND TWELVE AIR FORCE JETS TOWARD THE PERSIAN GULF, NEAR THE U.S. NAVY VESSELS ARE ON-STATION.   A SINGLE US  F/A-18 SCARED ALL OF THEM OFF JUST MINUTES AGO . . .

The OIL TANKER SEIZED BY IRAN the other day was used to transfer fuel oil from shore-to-ship as a bunker ship, meaning it’s sole purpose was to supply much bigger tankers with whatever fuel they needed i.e. diesel or fuel oil for boilers from the UAE to whatever ships needed fuel as they filled their tanks with crude oil or natural gas at mooring points near the coast of UAE.

Iran seized this vessel while it was in route to refuel larger tankers in the Straits on route from one port to another on either side of the UAE from Sharjah to Fujairah.

It was a mobile gas station for tankers going through the Straits.

The Iranians seized it to stop tankers from going through the Straits by attempting to cut off their fuel supplies.