According to music mxdwn  the June 3-5, 2016 lineup for German music festival Rock Am Ring was a great list of bands (see below)

Rock Am Ring takes place in Mendig in conjunction with their sister festival, Rock Im Park. While Rock Im Park is in Nuremberg, festivals share a lineup while artists go between the festivals within the three days.

This unique setup allows for a huge community within the largest music festival in Germany. Within these three days, fans from all over Europe venture to see some incredible headliners and join in a huge sense of community to admire artists from heavy metal to rock. With such a unique variety, it will be hard to find something you don’t enjoy at either festival.

A reveler flashing the Illuminati pyramid

Loudwire tells us some of the highlighted names in the festival, including Red Hot Chili Peppers, Deftones, Bring Me the Horizon, Volbeat, Bullet for My Valentine, Trivium and Amon Amarth. Between this and headliners Korn, Black Sabbath and Disturbed, the amount of audiences this festival reaches is incredible.

Check out the lineup for Rock Am Ring and Rock Im Park. 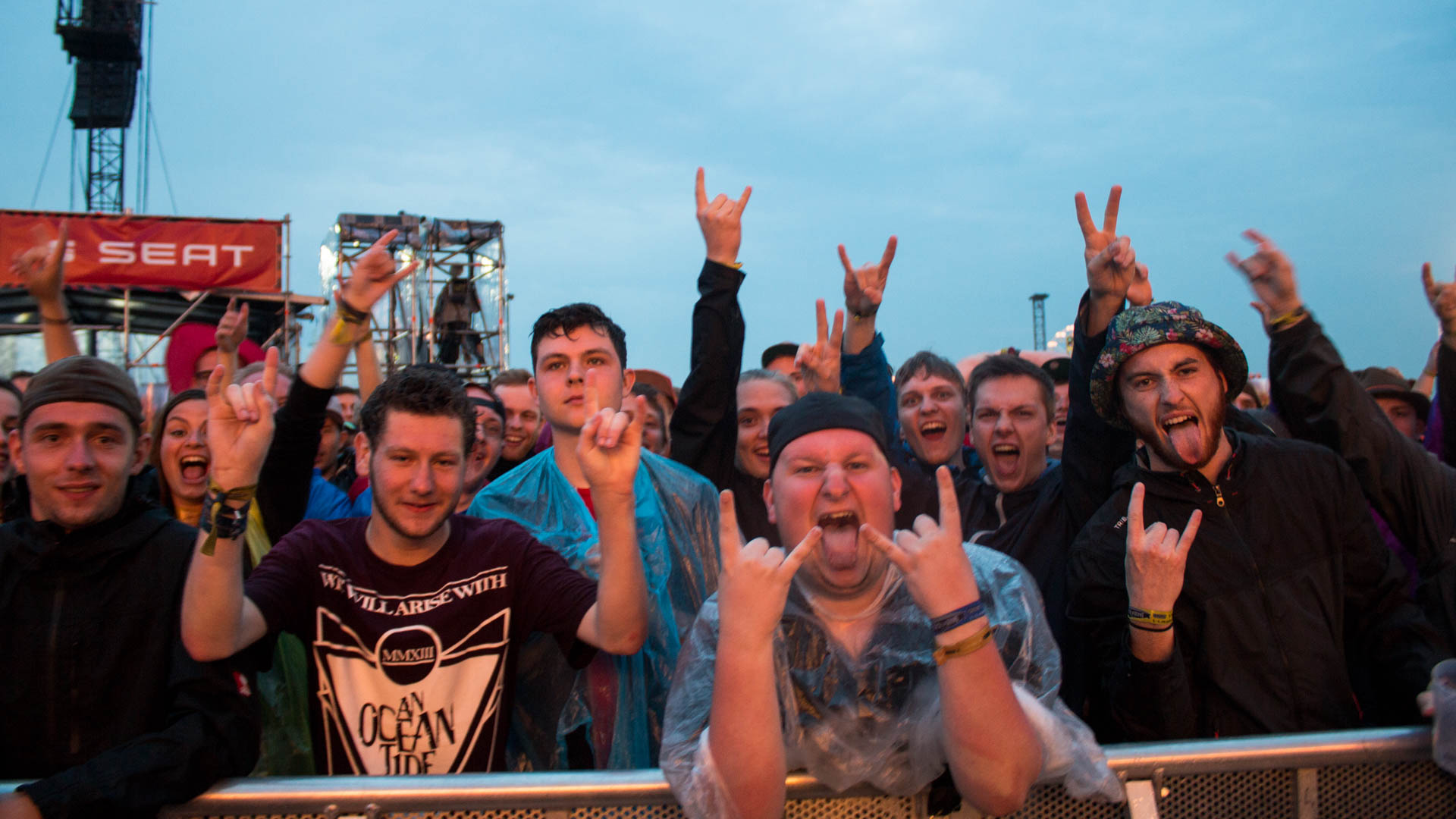 However it seems the God of heaven had different ideas…

A reveler (Mike) braves the weather in Holland over the weekend

At least 51 people were injured by lightning strikes at the “Rock am Ring” music festival in western Germany on Friday evening, according to German police, with forecasts of thunderstorms and possibly hail to come.

Organizers could not be reached for comment about any plans to shut down the festival, which is now in its 31st year and takes place at the airport in Mendig, a small town located about 150 km from Frankfurt, near the Nuerburgring motor racing track. 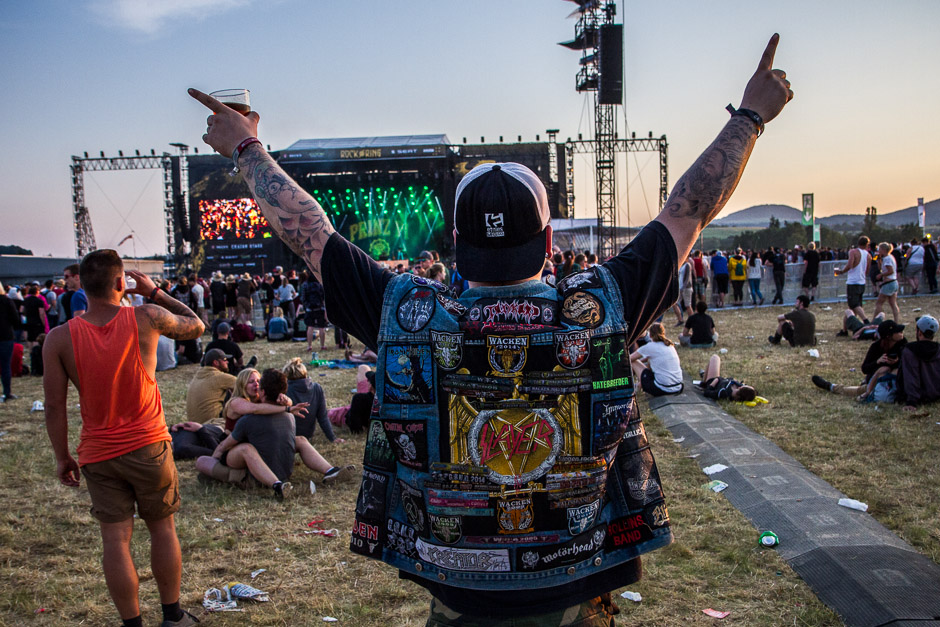 This is the second case in less than a week in Germany as 30 children, ages 9 to 11, who were taken to hospital as a precaution, and three adults, who were seriously injured, including the 45-year-old referee at a football match last Saturday

Loudwire.com advised reported that thunder and lightning storms wreaked havoc on the Rock am Ring festival in Mendig, Germany on Friday (June 3) when a lightning strike on the grounds caused 71 injuries, with 15 of those people being hospitalized. After another day of weather-related issues and more inclement weather ahead, organizers decided to cancel the Sunday performance (June 5) performances.

In a statement issued by organizers and translated from German, it was revealed that the injury toll had risen to 80 visitors who were either partly or badly hurt. The festival attempted to continue Saturday, but once again suspended action when more inclement weather arrived in the area.

But the numbers rose as more fans reported injuries in the early morning hours, according to the police spokesman.

Thirty-three people were injured at the festival by lightning strikes last year, according to German media.

Deutsche Welle said this year’s festival was attended by around 45,000 people.

Last Saturday a Paris fire service spokesman told The Associated Press that 11 people, including eight children, were hit by lightning.
The victims sought shelter under a tree at Parc Monceau, a public park in Paris’ ritzy eighth arrondissement. Six were seriously injured, including four children and two adults.

Other reports from Poland and Belarus this week.

Can anyone see why??