I wrote in April regarding Taya Smith’s decision to cut her hair. After a few months I followed with another article Taya Smith explains why.

It has been put to me that it was out of necessity that she cut her hair after over blonding or bleaching it too much, and ‘something had to give’, and she said as much in an interview with Hope 103.2.

Her hair was cropped sometime around March of this year.

We are now December with some sign of things beginning to return to Taya’s previous locks. 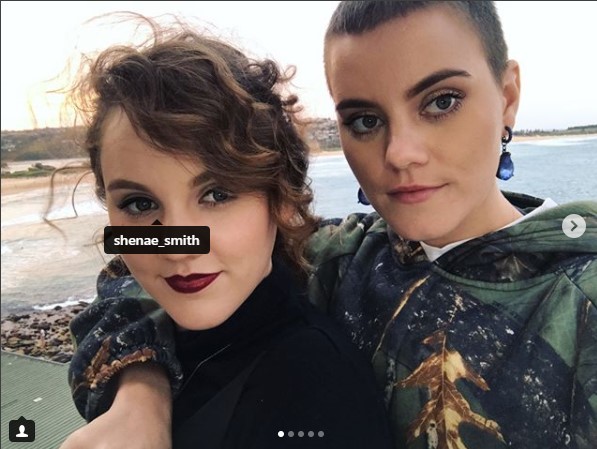 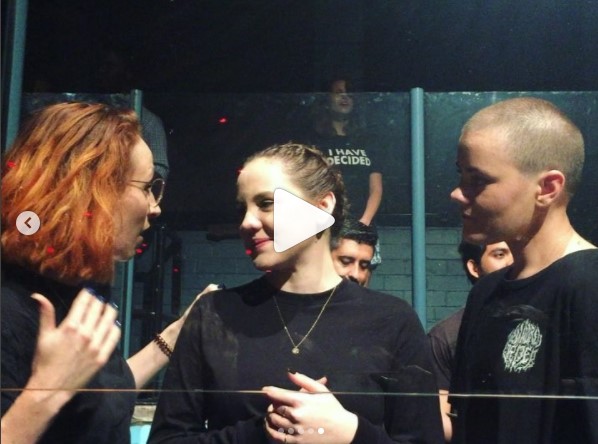 Taya baptises her friend not in a ‘I have decided’ T Shirt, but her ‘One World Order’ shirt

The logo somewhat reminiscent of David Bowie? The Hillsong Worship & Creative Conference is being held in Sydney Australia, 15-17 November 2017

Release of the single ‘Wonder’