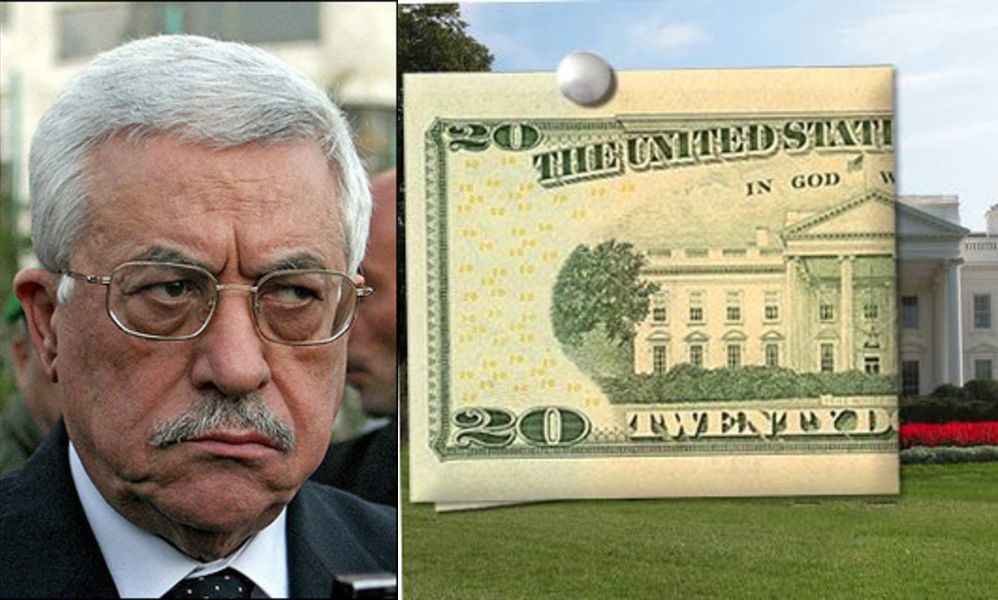 The White House has decided to quietly withdraw from all its ties with the Ramallah-based Palestinian Authority and Mahmoud Abbas.

DEBKAfile’s exclusive sources report that the Trump administration has resolved to scrap all ties with the Palestinian leadership in retaliation for its campaign against US President Donald Trump and his Jerusalem policy. Several warnings to Mahmoud Abbas (Abu Mazen) of what was in store if he did not desist from castigating the US president fell on death ears.

Last week, two Arab crown princes, Saudi Muhammed bin Salman and UAE Sheikh Muhammed bin Zayed, summoned Abbas to their capitals and urged him strongly to back away from his attacks on President Trump.

The Trump administration has therefore set out an eight-point program of sanctions, here are some of the  key components:

According DEBKAfile’s sources, Palestinian officials in Ramallah were devastated by news of the sudden cutoff of the main sources of the PA’s revenue.

Even the Qatar ruler, whom Abbas visited last week as a last resort to save the PA from economic meltdown, refused to release any more funding.