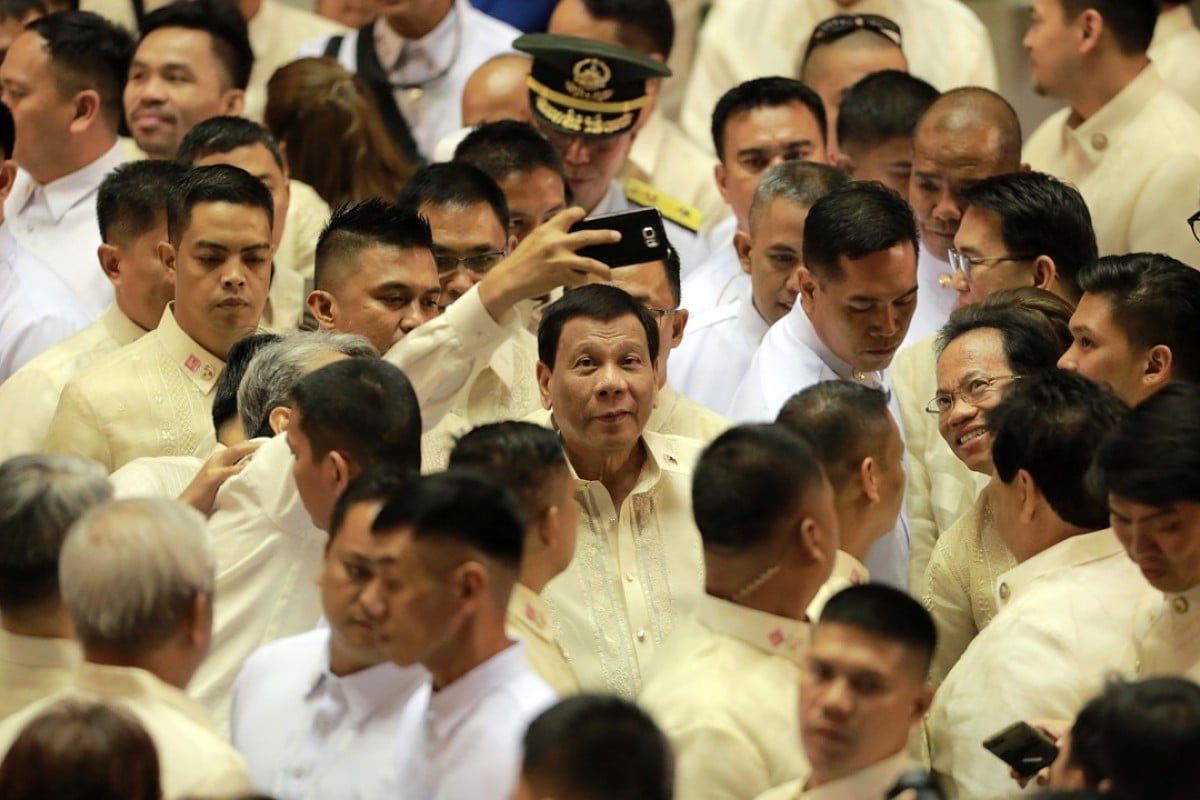 The government of the Philippines is to push ahead with the formal creation of a fully-autonomous region in Muslim-dominated Mindanao, which will include allowing elements of sharia (Islamic) law.

President Duterte is expected to sign the Bangsamoro Basic Law later this week.

The law, which has been in discussions since 2014, will establish an autonomous region on the southern island of Mindanao. Elements of sharia law are to be incorporated into the justice system.

The Bangsamoro area has a sizeable non-Muslim population. Although it is claimed sharia law elements are expected to only be applicable to Muslims, its incorporation effectively creates an Islamic sub-state within a secular, pluralistic and mainly-Christian country.

The proposal for an autonomous region was included in a peace deal agreed between the government and Muslim rebel groups in 2013, but its implementation has been delayed by successive governments.

Mindanao Christians objected to a previous agreement in 2008 which proposed an autonomous region with sharia law.

The Philippines’ Supreme Court later ruled that the agreement was unconstitutional. Muslim armed groups responded with violence against Christians, killing some and displacing large numbers of others.

There is reason to be sceptical about whether the new autonomy will bring about a lasting peace.

After all, a series of previous agreements – the earliest in 1976 – have failed.

Disaffection over enforcement of the agreements partly caused prolonged violence as disgruntled guerillas, who had signed up for peace, later went on to form more hardline splinter groups.

What’s in it for Duterte?

Even though the heavy lifting for negotiations started during the era of Aquino, the current president pushed hard to have the final agreement ratified by his allies in the legislature, some of whom were sceptical about granting the region vast autonomous powers.

Lasting peace with Muslim rebels in the south would mean the government could focus on neutralising its other major headache: the long-running insurgency by communists, according to Casiple.

A successful implementation of the law could also strengthen the president’s plan to shift the country towards a federal system – a key plank of his campaign.

Duterte, a native of Mindanao and formerly mayor of its biggest city Davao, has long championed federalism as a way to empower far-flung provinces. 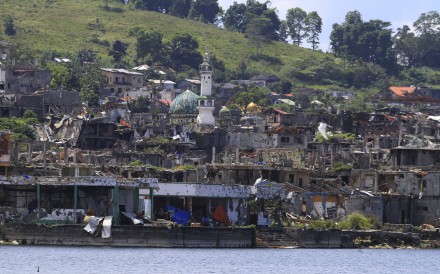 “At the end of the day, federalism will receive a boost since the Bangsamoro Organic Law is a possible model for federated regions under the proposed constitution,” Casiple said.