The situation at the LoC (Line of Control) between India and Pakistan remains critical, as both countries are ready for an all-out conflict, reported Sputnik.

“There is a difficult situation with India. We wish for de-escalation and are taking steps for this. The situation like the prime minister [Imran Khan] said remains on alert”, Pakistan’s Foreign Office spokesman Dr. Muhammad Faisal said in a television report earlier this month. 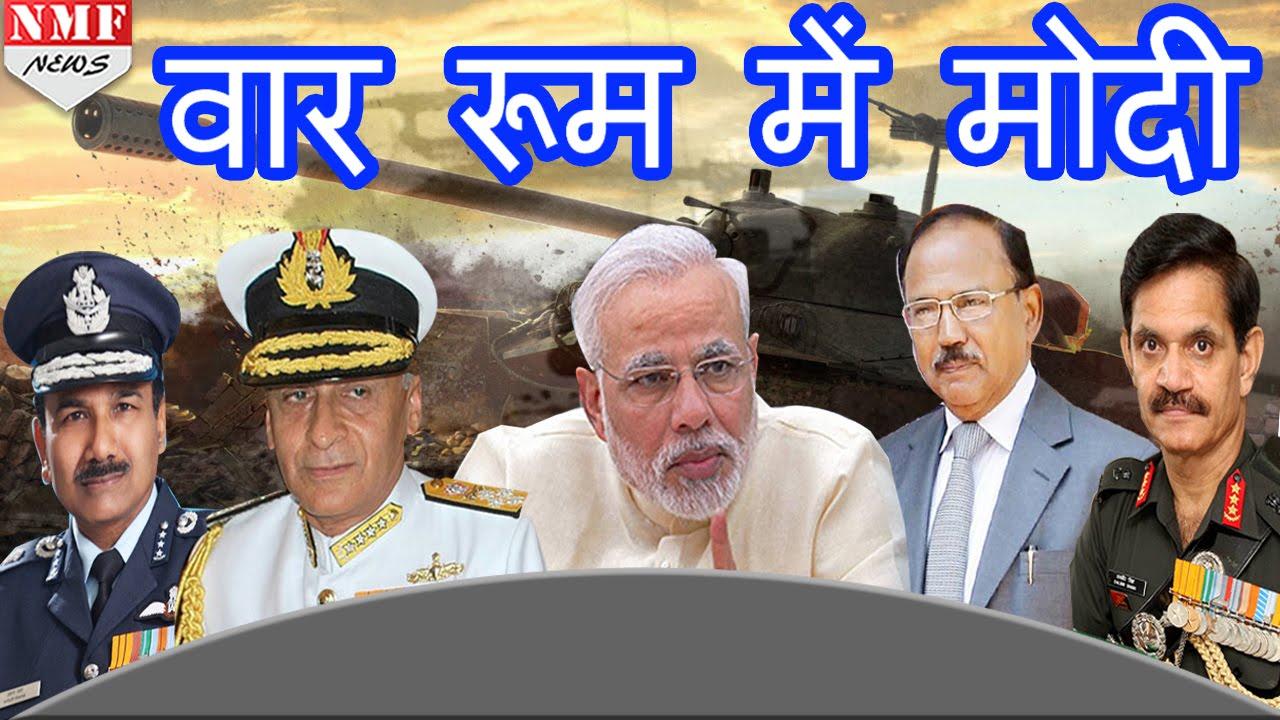 The Cabinet Committee on Security (CCS) discussed war planning strategies against Pakistan, wherein Doval told PM Modi that the Army, Air Force, and Navy are now ready for battle against the neighboring country

PM Modi reportedly told military chiefs to minimize collateral damage, and only use surgical strikes in the upcoming fight.

Here are the four critical takeaways from the meeting:

Sputnik said besides India TV News, there was no direct confirmation of the war planning by the Modi government.

Tensions between the two countries soared when a deadly suicide bomb attack allegedly claimed by Pakistan-based Jaish-e Mohammad struck a convoy of Indian troops in Pulwama on February 14. 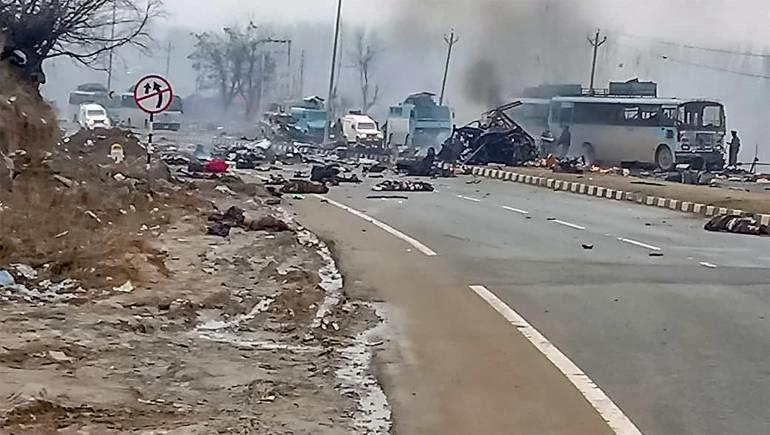 Pakistan Prime Minister Imran Khan, however, maintained that Jaish is not associated with Islamabad.

In retaliation to the Pulwama attack, India launched an airstrike on Pakistan’s Balakot on February 26. Pakistan retaliated by bombing Indian military installations. The Indian Air Force thwarted the attempt. 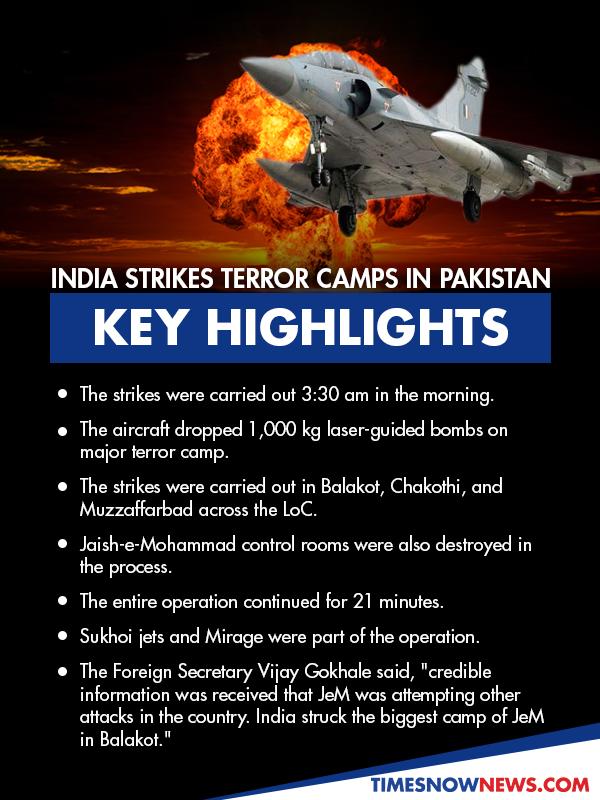 Tensions have eased in the last few weeks. However, territorial disputes, Pakistan-based jihadist groups waging a hybrid war in India, increasing nuclear stockpiles, and the emergence of militant Hindu nationalism in India mean the next crisis is nearing. The question is when, not if.