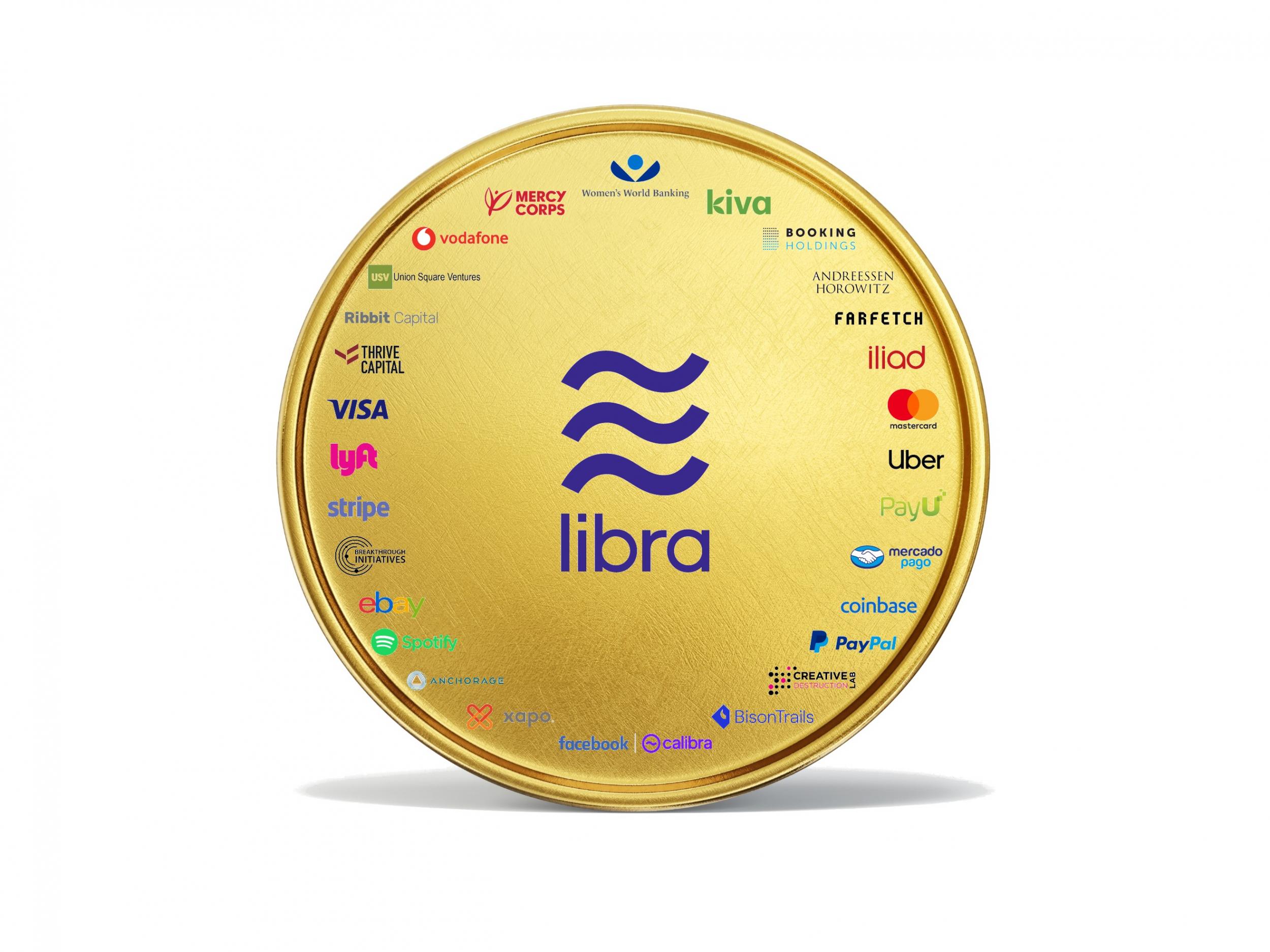 FACEBOOK is launching cryptocurrency next year that will allow people to move money from their smartphone into a digital “wallet”.

The currency is known as Libra, which the social network says it has “no special role” in governing and will manage equally with a group of big companies.

Experts have branded the move a dangerous power grab that marks Facebook’s “most invasive” form of surveillance yet.

So far, Facebook has enlisted 28 firms, including Spotify and Uber, who each had to invest a minimum of £8million to be a founding member of the Libra Association, an independent not-for-profit membership organisation.

It wants to attract 100 businesses in time for launch, which it is aiming for the first half of 2020.

Libra is supported by a reserve of the world’s best assets and the world’s most trusted central banks, who gave the cryptocurrency “general cautious support”, according to David Marcus, who started exploring blockchain at Facebook a year ago.

“Libra holds the potential to provide billions of people around the world with access to a more inclusive, more open financial ecosystem,” he explained.

The social network is hoping that its collaborative approach can ease volatility concerns of existing blockchains and cryptocurrencies.

Facebook will operate its own digital wallet for people to spend Libra, known as the Calibra Wallet, which will be available in WhatsApp, Facebook Messenger and as a standalone app.

Users will be able to send money to each other initially, at low to no cost, the social network said.

Eventually, it intends to open the Calibra Wallet up to additional services, so that people can pay bills, buy goods by scanning a code or accessing public transport.

Account information from Calibra will not be shared with Facebook to improve things like ad targeting, except for “limited cases” where this data may be shared “to keep people safe, comply with the law, and provide basic functionality to the people who use Calibra”, the social network added.

Libra is open source, meaning anyone will be able to launch their own digital wallet and include the currency.

“As a Founding Member of the Libra Network, Vodafone will extend its commitment to digital and financial inclusion by supporting the creation of a new global currency and encouraging a

wide range of innovative financial services to be developed through its open-source platform,” said Stefano Parisse, group director of product and services at Vodafone Group.

“This has the potential to be truly transformative and will benefit those who have never used, or are struggling to access, financial services around the world.”

What is a cryptocurrency?

Bitcoin got you baffled? Here’s what you really need to know

Unlike bitcoin, the value of Libra is tied to a collection of currencies in order to prevent price volatility – one of the main reasons people cite when explaining why bitcoin is unsuitable for use as a mainstream currency.

Despite several major retailers accepting bitcoin, the world’s first cryptocurrency has become more commonly used as a store of value or speculative investment.

But not everyone was singing the project’s praises.

Phil Chen, Decentralized Chief Officer at HTC, said the move was part of a “dangerous” power grab by Facebook.

If the top-line question about Facebook and antitrust is about whether to break it up and spin off the likes of WhatsApp and Instagram – well this global coin is the most invasive and dangerous form of surveillance they have devised thus far.

This will easily become the most dangerous antitrust case in history.

If this is launched and adopted worldwide, we’re bound to see Facebook as the top 10 biggest companies for the next 100 years that have complete ownership of the customer and their data from their social graph to every transaction recorded through Facebook, WhatsApp and Instagram.

This project is the antithesis of bitcoin and is another step towards total control of data and users.”