Oil prices plunged after President Trump emphasized a de-escalation in the conflict with Iran when he addressed the nation Wednesday.

“Iran appears to be standing down, which is a good thing for all parties concerned and a very good thing for the world,” the president said from the White House.

West Texas Intermediate crude oil shed 4.8 percent to close at $59.72 a barrel. Ahead of Trump’s speech, oil was already deeply in the red after a weekly inventory report showed a surprise build of U.S. stockpiles.

Wednesday’s selloff marked a sharp contrast from the prior evening when the U.S. benchmark hit an overnight high of $65.65 in the aftermath of the Iranian attacks.

Brent crude oil, the international benchmark, was lower by 4 percent at $65.55 a barrel after reaching $71.99 in overnight trading.

Iran’s attack followed threats of “harsh revenge” from Tehran after a U.S. strike killed high-ranking Iranian Gen. Qassem Soleimani, who was blamed for masterminding the slayings of American troops in Iraq. Because there were no casualties at the bases, some analysts said the move was an attempt by the Islamic Republic to save face without significantly inflaming tensions with Washington. 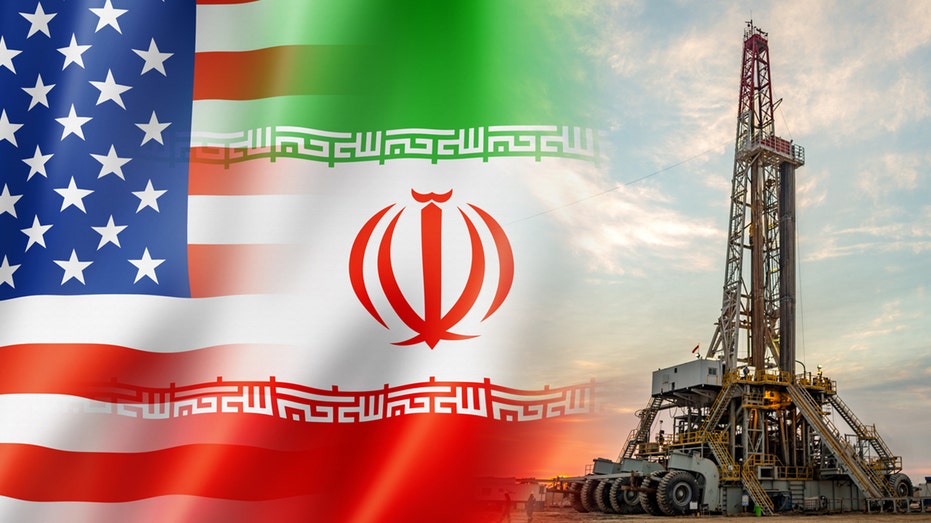 In the past, periods of tension in the Middle East caused oil to spike as investors priced in the possibility that Iran might close the Strait of Hormuz, the world’s most important oil choke point, which sees about 21 million barrels, or 21 percent of the global supply, pass through each day.

“If this had happened five years ago, I certainly think you have a very strong argument that oil prices could hit triple digits,” Patrick DeHann, head of petroleum analysis at GasBuddy, told FOX Business’ Stuart Varney on Monday. “But we’ve added the capacity of 7.5 million barrels a day versus where we were a decade ago, so we’ve come a long way, and that’s perhaps given the White House new options to deal with the Middle East.”