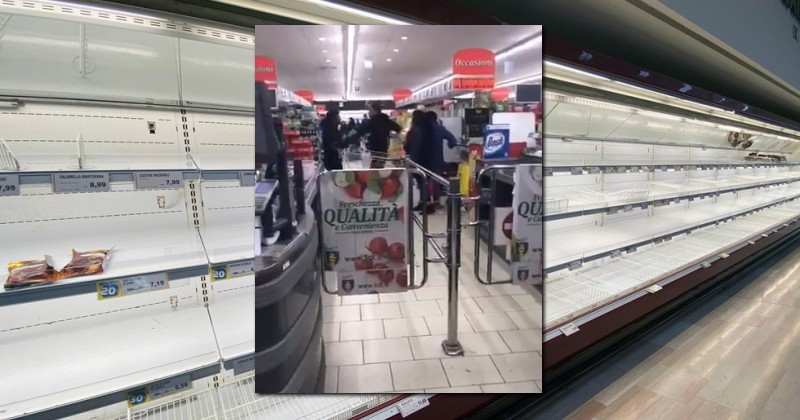 “Supermarket shelves have been stripped bare due to panic-buying amid rising tensions and visible public anxiety, as evidenced by a brawl in the aisles,” reports RT.

The clip shows two men shouting at each other before one of them throws a punch and a brawl ensues.

“The people here are freaking out,” says the text that accompanies the tweet.

As we highlighted yesterday, video and photos show some grocery store shelves in Italian towns and cities are emptying rapidly as people engage in panic buying.

Another clip shows a long line at a supermarket checkout which suggests more evidence of people attempting to stock up on whatever’s left. 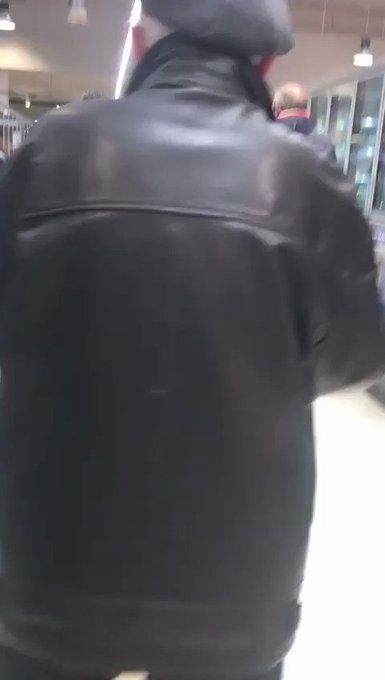 Subway stations and streets in the worst hit regions are also empty as people try to avoid crowds. 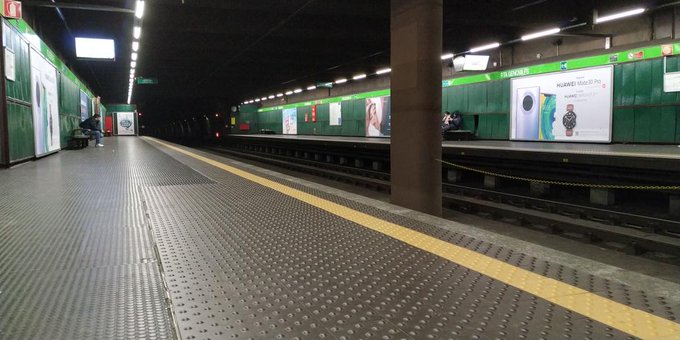 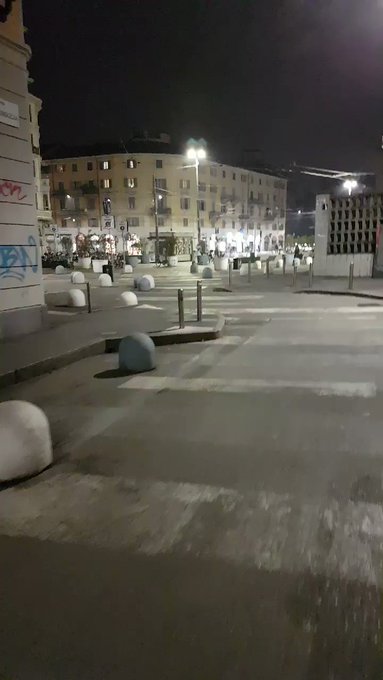 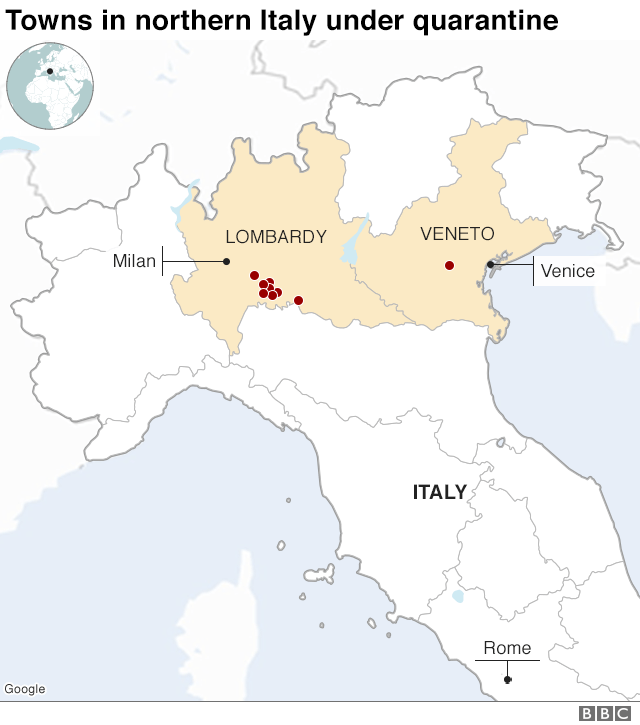 What is happening in Italy?

Prime Minister Giuseppe Conte announced on Saturday that “extraordinary measures” would come into force to try to stem the rising number of coronavirus cases.

He said the quarantine restrictions could last for weeks.

The epicenter of the outbreak is in northern Italy, where at least 7 people have died and the number of confirmed cases jumped from three on Friday morning to at least 229 by Monday evening.

A total of 229 people have tested positive for coronavirus across Italy and 7 have died. Numerous towns in Lombardy and Veneto have been placed on lockdown, with residents needing special permission to leave.

Museums, bars, cinemas, schools and sporting events have all been shut down in the affected regions as Italy attempts to stop the spread of the virus, which jumped from just 3 cases on Thursday to 165 by the end of the weekend.

The British government has also told people returning from 11 Italian towns under quarantine that they must self-isolate for 14 days.