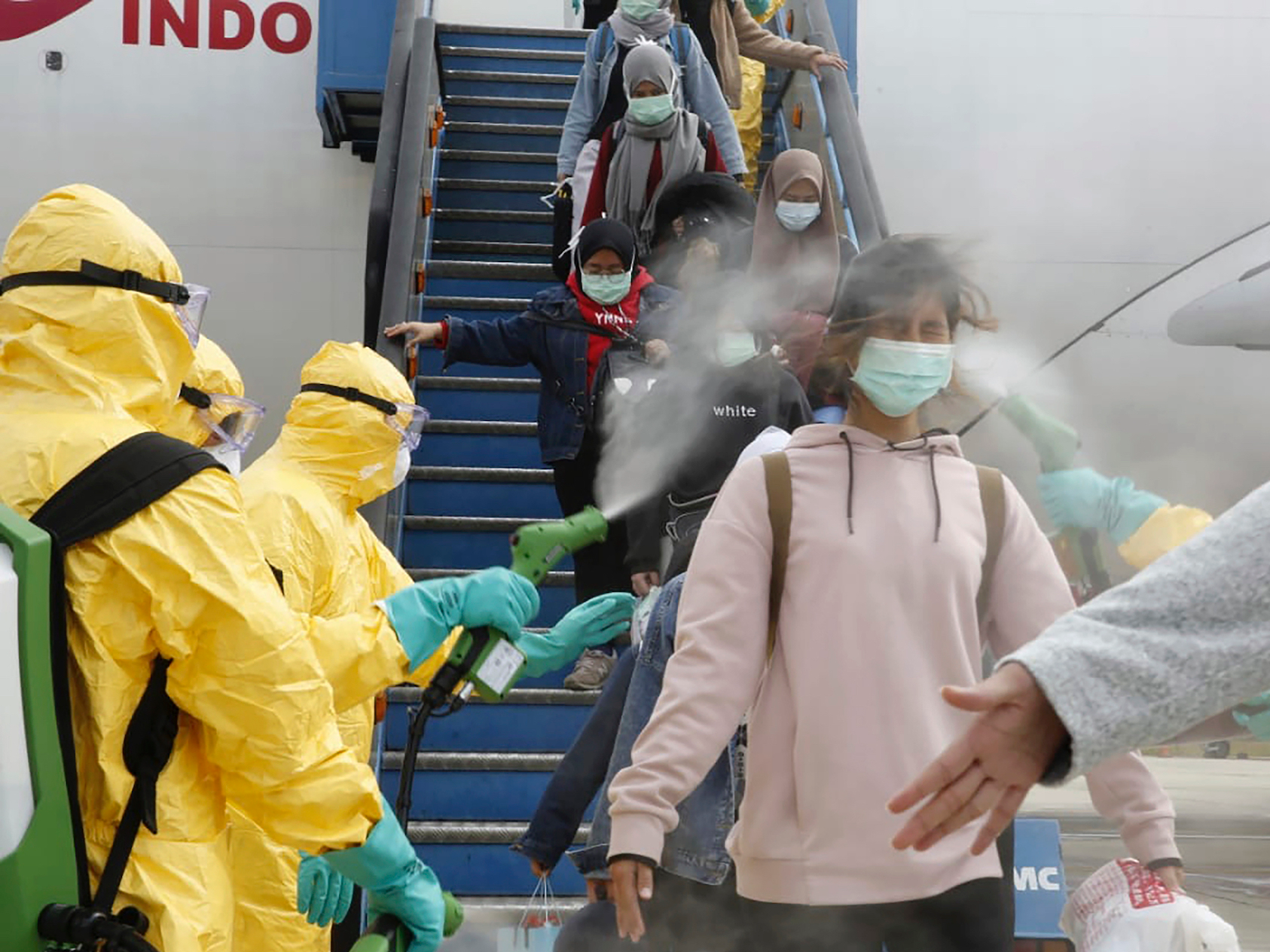 Indonesian Foreign Ministry via APIndonesians arriving from Wuhan, China, are sprayed with antiseptic at Hang Nadim Airport in Batam on February 2.

The novel coronavirus that originated in Wuhan, China, in December has killed at least 2,250 people, infected more than 76,000 people, and spread to 29 other countries.

As researchers race to learn more about the virus, a crucial question lingers: How much time passes between when a patient gets infected and when their coronavirus test comes back positive?

“Every day there are new estimates coming out for the incubation period,” Lauren Ancel Meyers, a professor of integrative biology at the University of Texas at Austin, told Business Insider.

According to the Centres for Disease Control and Prevention (CDC), the coronavirus’ incubation period is believed to be two to 14 days.

But a study of six family members infected with the virus, published Friday in the Journal of the American Medical Association (JAMA), revealed that one patient’s incubation period was 19 days long.

Zhong Nanshan, who discovered the SARS virus, published research on February 6 that suggested the coronavirus incubation period could be up to 24 days. That study has not yet been peer-reviewed, however.

Uncertainty about the incubation period, Meyers said, “is particularly relevant when you’re thinking about how long you actually have to monitor people to make sure that they’re not infected.”

Quarantining Efforts Around the World

The US and many other countries have formulated their quarantine policies based on a 14-day incubation period.

“It’s widely accepted that there’s a 14-day rule of thumb,” Stephen Morse, an epidemiologist at Columbia University, told Business Insider. “That’s how long you have to wait to go back to your daily life.”

The UK, Australia, France, India, Italy, and Canada have also said that citizens repatriated from Wuhan will be quarantined for 14 days.

About 800 US citizens evacuated from Wuhan have brought to military bases in nine states and put under a mandatory two-week quarantine. More than 200 of those evacuees were released this week, and another 195 left on February 10.

But if these new studies are correct, 14 days may not be sufficient.

Is a 14-day quarantine long enough? 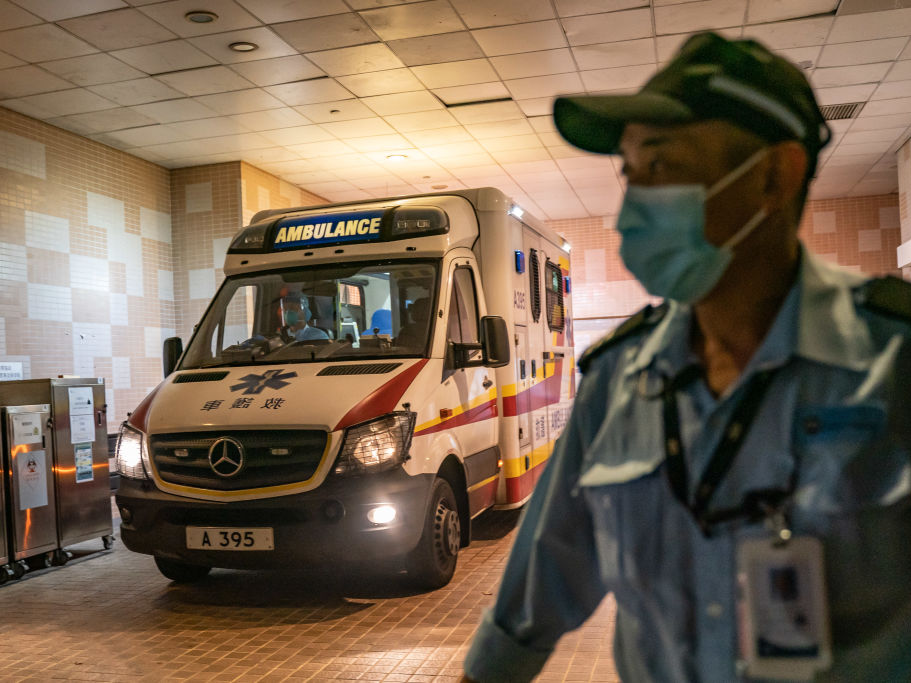 Anthony Kwan/Getty ImagesA security official stands guard as an ambulance arrives with a patient at Princess Margaret Hospital in Hong Kong on January 22.

The patient found to have a 19-day incubation period was a woman who lived in Wuhan but travelled to Anyang on January 10. There, she interacted with five family members; by January 26, all five tested positive for the coronavirus.

The Wuhan woman had passed it to them without showing any symptoms, researchers determined.. She positive for the virus herself on January 28, but she never showed any symptoms at all.

The study published earlier in February found that the median incubation period for all 1,099 cases examined was three days, though the full range of incubation periods ranged from zero to 24 days.

Still, CDC officials have said they’re confident that the US evacuees’ two-week isolation is long enough.

“The incubation period is obviously really important for us as we look to make sure that we’re releasing these people safely from quarantine,” Nancy Messonnier, the director of the CDC’s National Centre for Immunization and Respiratory Diseases, said on February 12.

“We still think that for today, for now, 14 days is the right interval to use,” she added. 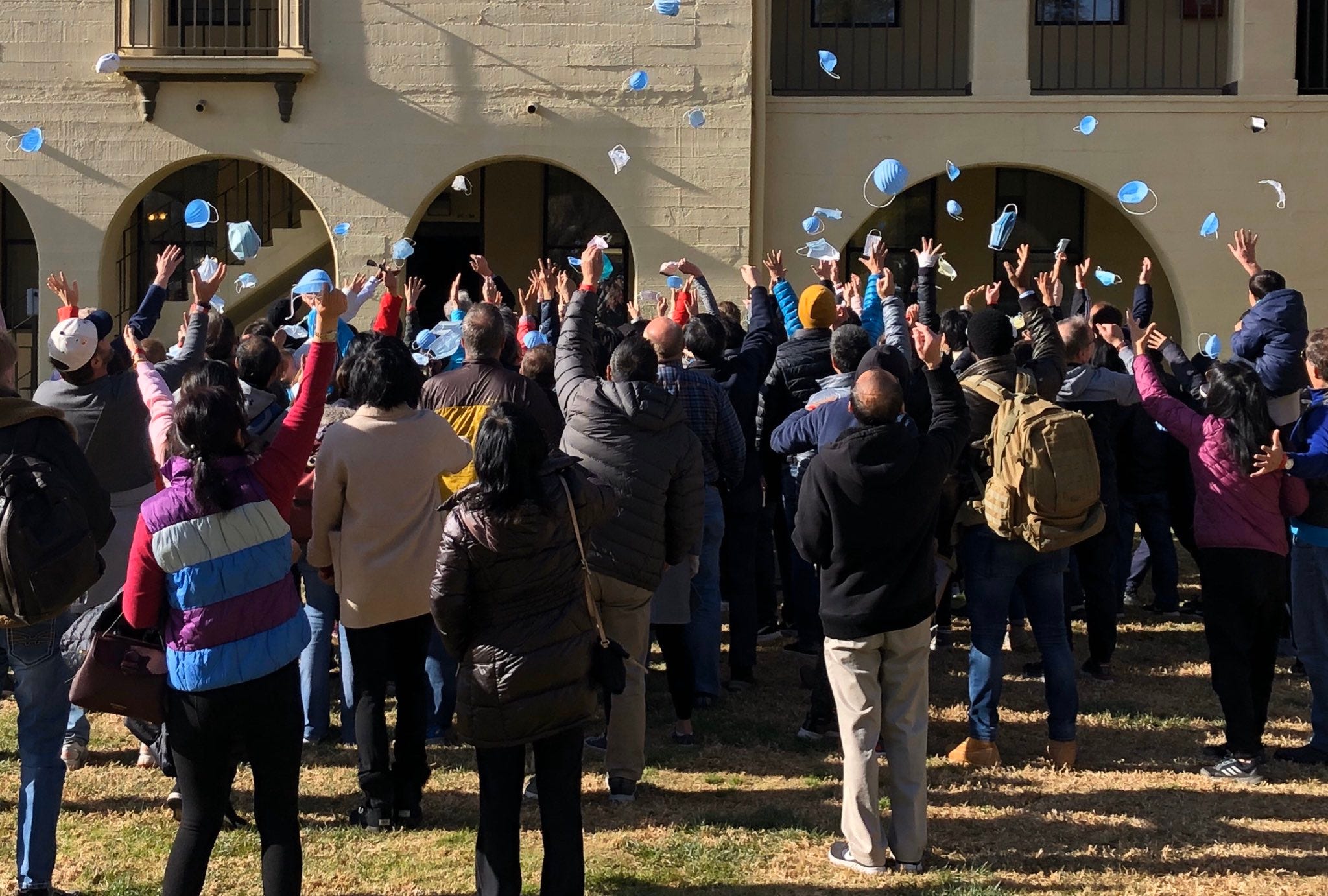 Riverside County Department of Public HealthDozens of US citizens who were evacuated from Wuhan throw their face masks after their quarantine ended in California on Tuesday.

Michael Ryan, the executive director of the World Health Organisation’s health-emergencies program, said last week that the WHO was also “not considering changing anything” about its quarantine recommendations.

Pinpointing the incubation period is difficult but important

Identifying a virus’ incubation period is critical for modelling its spread.

“It gives you an idea of how quickly the virus could propagate, if you want to project how many patients you’re going to see,” Morse said.

Morse added that there were a few reasons to be sceptical of the 24-day estimate: “Was this one patient or a significant number that experienced a 24-day incubation period?” he said.

That study didn’t specify how many patients had incubation periods longer than two weeks. 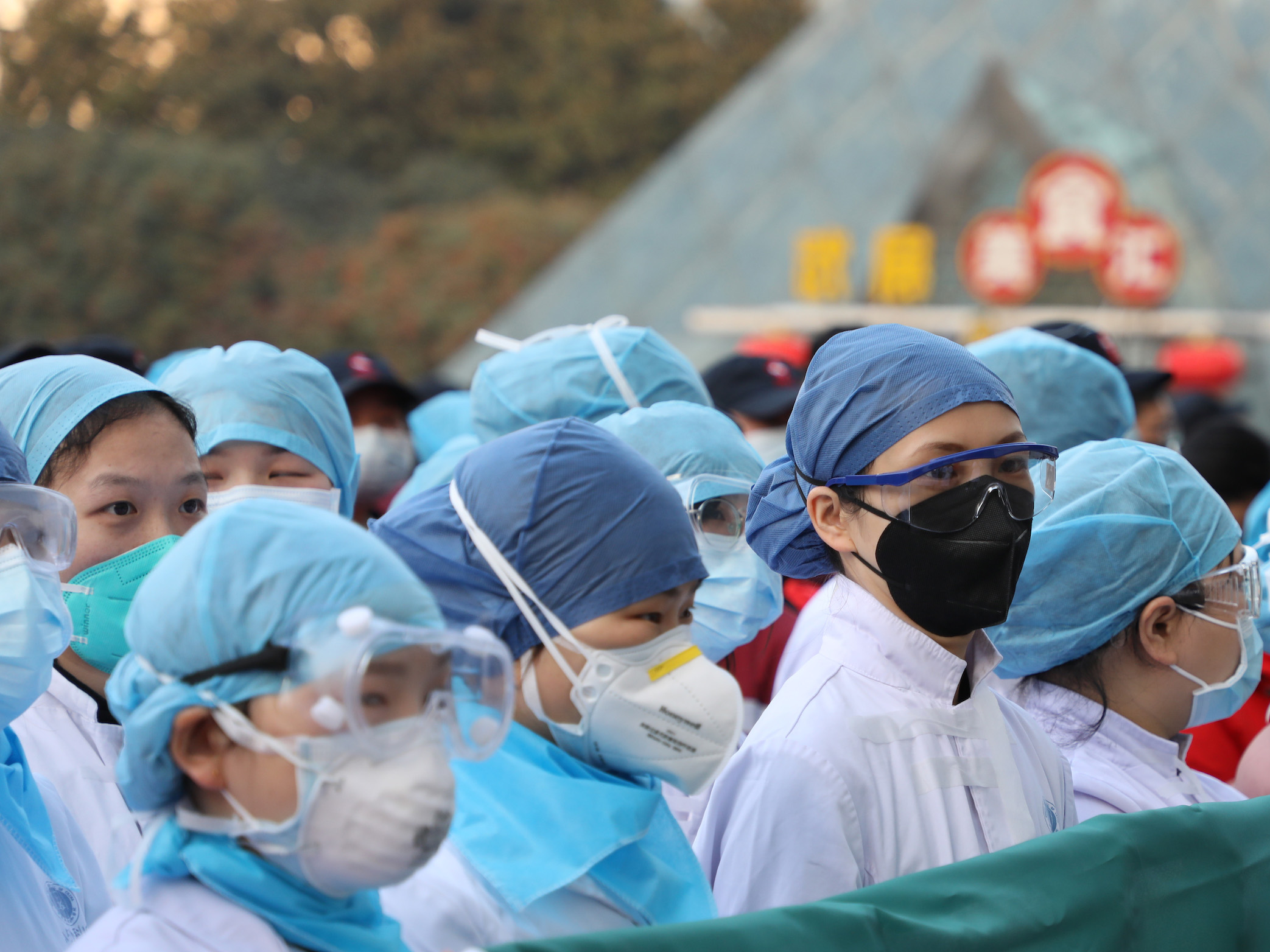 Feature China/Barcroft Media via Getty ImagesMedical staff members who took over a large temporary hospital built in an exhibition centre in Wuhan.

What’s more, Morse said, the 24-day figure could have been based on inexact data.

“These are largely patients who have been found through hospitalisation,” he said. “So we don’t know how long they have had the virus based on when they went to hospital. We have to rely on their memory of when they were exposed, which may or may not be accurate.”

Morse also questioned the lower end of the incubation-period range in that study.

“Zero days makes me suspect – does that mean patients are developing symptoms the same day as contact?” he said. “One to two days I can accept, but less than 24 hours seems extreme.”

In another article from livescience

The incubation period for a virus is the time between catching the virus and showing symptoms of disease.

For the novel coronavirus SARS-CoV-2, health officials estimate an incubation period of between one and 14 days. Most people start showing symptoms about five days after becoming infected, according to the World Health Organization (WHO).

These estimates are based on what was observed in the early days of the virus outbreak in Wuhan, China, the Centers for Disease Control and Prevention (CDC) reported. The estimates are also informed by what is known about the better-studied and related viruses MERS-CoV and SARS-CoV. SARS-CoV caused an outbreak of severe respiratory disease in 2002, and MERS-CoV emerged in 2012.

Still, this estimate may change as more information becomes available. Some reports suggest that the incubation period may be as long as 24 days, according to a recent review paper published in the journal JAMA.

It’s not yet clear whether people infected with the new coronavirus are very contagious during the incubation period, though there have been reports of people transmitting the virus without showing symptoms.

It is also unclear what proportion of people catch the virus but never develop any symptoms. Based on data from China, the WHO-China Joint Mission on Coronavirus Disease 2019 (COVID-19) suggests that asymptomatic cases are rare.

On the cruise ship the Diamond Princess, however, 392 of 705 cases were reported to be asymptomatic, the CDC reported. People who are reported as asymptomatic may later go on to develop symptoms, however.