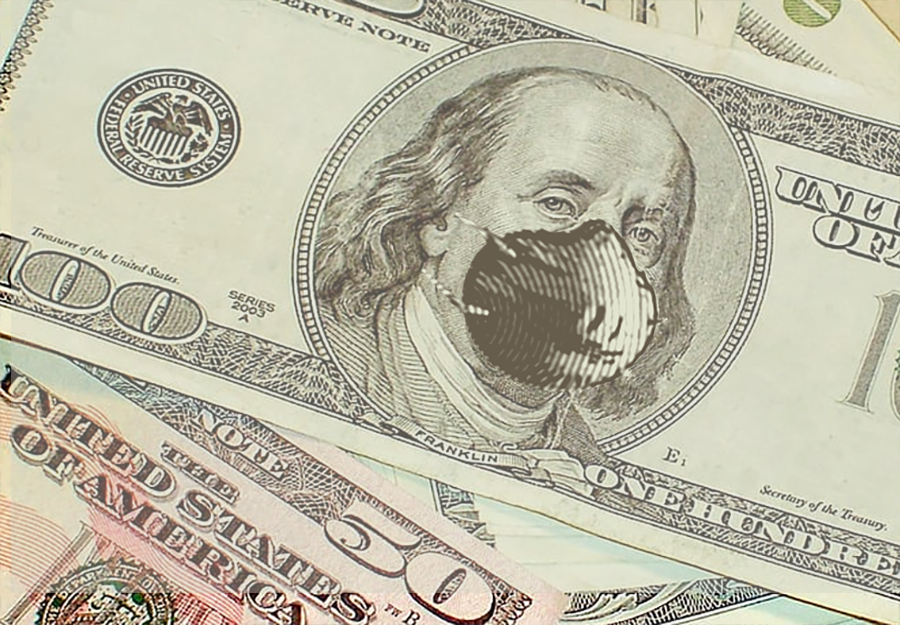 The deeper stock markets plunge, the louder the calls for v-shaped recoveries, and the shriller the exclamations that “it’s just the flu, bro” suggesting the global panic is overdone.

But… with confirmed cases now over 100,000 and the death count rising exponentially, there is a major difference between their fatality rates…

“Globally, about 3.4% of reported COVID-19 cases have died,” WHO Director-General Tedros Adhanom Ghebreyesus said during a press briefing at the agency’s headquarters in Geneva.

In comparison, the seasonal flu generally kills far fewer than 1% of those infected, he said. 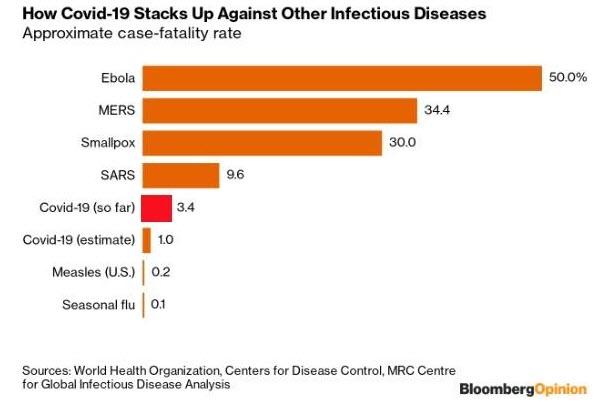 So far so good….However, that hides the real risk of the “it’s just the flu” Covid-19 pandemic. 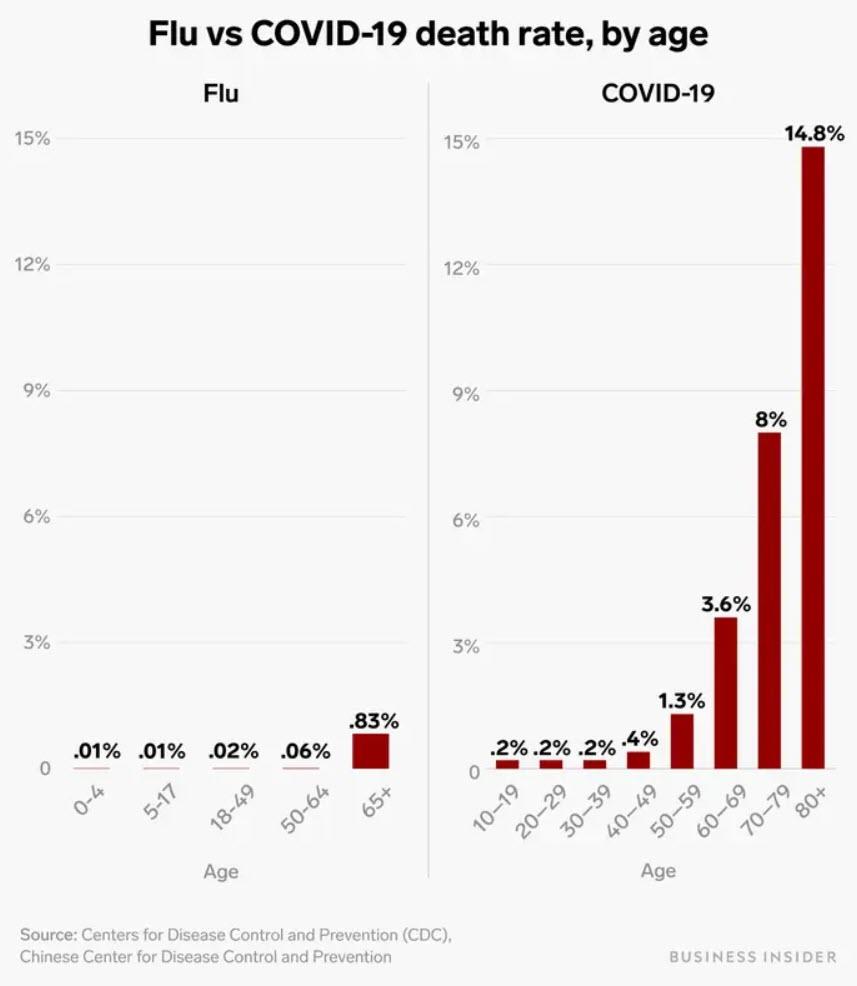 World “authorities” admit they don’t know much about this virus, yet are hopeful it can be contained.

Dr. Mike Ryan, executive director of WHO’s health emergencies program, said Monday that the coronavirus isn’t transmitting the same exact way as the flu and health officials have been given a “glimmer, a chink of light” that the virus could be contained.

“Here we have a disease for which we have no vaccine, no treatment, we don’t fully understand transmission, we don’t fully understand case mortality, but what we have been genuinely heartened by is that unlike influenza, where countries have fought back, where they’ve put in place strong measures, we’ve remarkably seen that the virus is suppressed,” Ryan said, according to CNBC.

Additionally, as Lawrence Solomon notes, you shouldn’t believe everything you read about flu deaths…

The CDC unabashedly decided to create a mass market for the flu vaccine by enlisting the media into panicking the public. An obedient and unquestioning media obliged by hyping the numbers, and 10 years later it is obliging still.

The CDC’s decision to play up flu deaths dates back a decade, when it realized the public wasn’t following its advice on the flu vaccine. During the 2003 flu season “the manufacturers were telling us that they weren’t receiving a lot of orders for vaccine,” Dr. Glen Nowak, associate director for communications at CDC’s National Immunization Program, told National Public Radio.

“It really did look like we needed to do something to encourage people to get a flu shot.”

The CDC’s response was its “Seven-Step ‘Recipe‘ for Generating Interest in, and Demand for, Flu (or any other) Vaccination,” a slide show Nowak presented at the 2004 National Influenza Vaccine Summit.

Here is the “Recipe that fosters influenza vaccine interest and demand,” in the truncated language that appears on his slides:

“Medical experts and public health authorities [should] publicly (e.g. via media) state concern and alarm (and predict dire outcomes) – and urge influenza vaccination.” This recipe, his slide show indicated, would result in “Significant media interest and attention … in terms that motivate behavior (e.g. as ‘very severe,’ ‘more severe than last or past years,’ ‘deadly’).”

Other emotive recommendations included fostering “the perception that many people are susceptible to a bad case of influenza” and “Visible/tangible examples of the seriousness of the illness (e.g., pictures of children, families of those affected coming forward) and people getting vaccinated (the first to motivate, the latter to reinforce).”

The CDC unabashedly decided to create a mass market for the flu vaccine by enlisting the media into panicking the public. An obedient and unquestioning media obliged by hyping the numbers, and 10 years later it is obliging still.