The United States Government has dumped the Bill Gates/Center for Disease Control [CDC]/World Health Organisation [WHO]  fear mongering Coronavirus predictive model that the virus is contagious.

The US Government says there is no scientific basis proving that Coronavirus is contagious, showing that very soon businesses will reopen and life will return to normal.

While I was on the live stream, some incredible news was released. ” In a stunning turn of events, the US Surgeon General Jerome Adams has effectively dumped the Bill Gates/CDC/WHO predictive contagion model and is now working with the real data.”

This is unbelievable news. And it is sticking a needle in the overinflated out and out fear mongering balloon that Fauci and Bill Gates have been falsely inflating and propagating.

This was released on XM radio during the Breitbart News Daily hosted by Alex Markow and was released on Monday, April 13, 2020. Pass this on. There is nothing to fear but fear itself. It’s time to stop this ridiculousness and get back to making this world a better place! Pay it forward and pass it on!

In a stunning turn of events, Surgeon General Jerome Adams explained in an interview on live XM radio, that the Coronavirus Task Force has, effectively, dumped the Bill Gates/CDC/WHO predictive contagion model, and is now working with the real data.

He explained on the Sirius XM’s Breitbart News Daily host Alex Marlow, that given the new data, businesses will begin to re-open as early as May, others in June.

This runs contrary to the out-and-out fear-mongering of Dr. Fauci and Bill Gates who have made a media tour, threatening the public that businesses may not re-open for six months to a year, or until and unless governments purchase their conveniently patented, big-pharma vaccination.

According to Dr. Adams:

“What the American people need to know now is we actually have data, and so we’re tracking that data,”

Before this about-face, which appears to have come as an order from the Trump administration in consultation with the findings of Dr. Adams, the task force was working with’predictive models’, which had been created by the Bill Gates dominated WHO and CDC. Dr. Fausti’s control over the CDC has been criticized in the past for its for-profit motive in handling a range of illnesses from HIV to H1NI.

In those inflated, ‘fear-based’ models, the deaths of millions worldwide, and hundreds of thousands in America, were touted. These were used as the basis for what many experts have termed a ‘grossly disproportionate response‘.

Previously, the task force was working with predictive models, frequently criticized because of their tendency to exaggerate the possible effect of the virus on the United States. Models predicting the deaths of millions and hundreds of thousands in America appear to be overblown, as the real-time data is showing the death count much lower.

Adams said that the models usually took data from different cultures and places around the globe, but they were able to track more accurately what could happen in the United States based on real data gathered in places such as California and New York.

“We’re following this data every single day, and we’re giving that data to communities so that they can make informed and intelligent decisions about when and where to reopen,” he said.

A significant indicator for communities being allowed to reopen, Adams said, was actual testing data, not a predictive model.

“I feel confident that some places will start to reopen in May and June. Other places won’t; it will be piece by piece, bit by bit, but will be data-driven,” he said.

Adams praised South Korea and Singapore, which closed their borders early, just like the United States did with travellers from China. But he said there are lessons learned across the board. 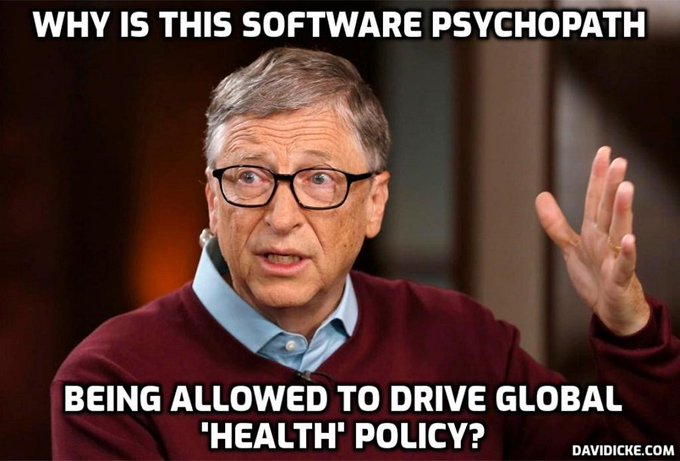 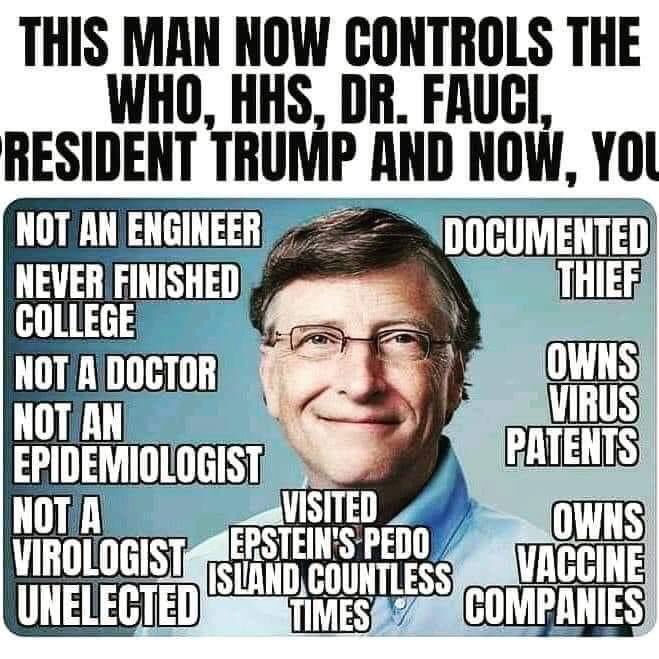 ‘The world needs WHO’: Bill Gates slammed Trump for halting the $400 million in US funding for the…
Bill Gates said Trump’s decision, announced Tuesday as deaths and infections from COVID-19 continue to spike, is “as dangerous as it sounds.”
msn.com