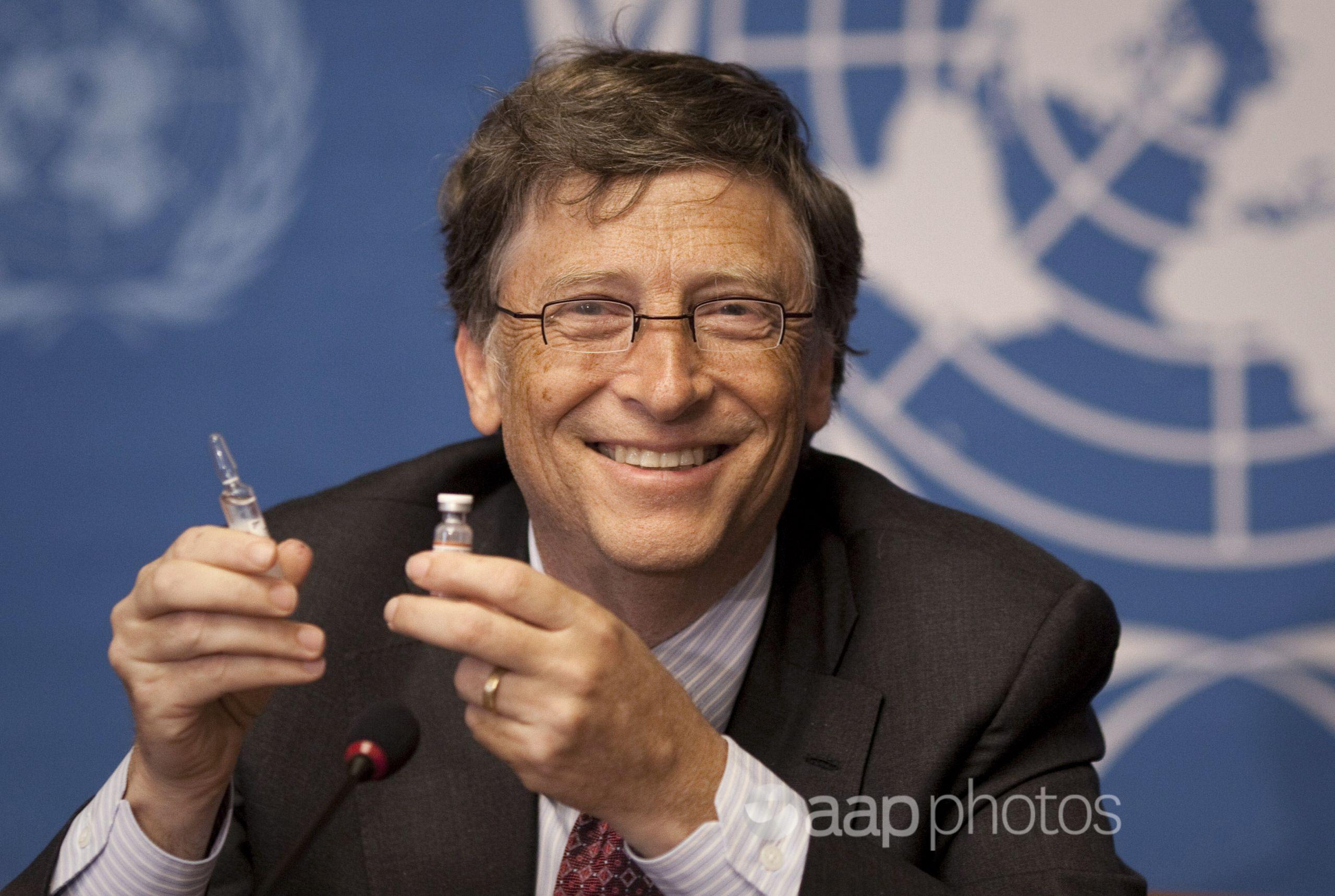 Straight from the mouth of the person who is all in for depopulation and stands to make billions of dollars rolling out a vaccine, Bill Gates, comes a warning. He’s letting us know the plans for the future: “We’ll have a deadlier pandemic.”

Microsoft founder Bill Gates on Saturday said that Covid-19 medication and future vaccines should be distributed to people who need them the most and not to “the highest bidder.” That means he’s suggesting the vaccine be given to those who cannot afford to buy it. And you should trust Gates, after all, he’s been funding depopulation for decades. “We need leaders to make these hard decisions about distributing based on equity, not just on market-driven factors,” Gates said during a remote Covid-19 conference hosted by the International AIDS Society, according to a report by CNBC.

But, many in the ruling class are concerned that a good number of people won’t comply with the order to get vaccinated, whether it’s made mandatory or not, and regardless of the cost, i.e, even if it’s free, people won’t be lining up to get a Bill Gates “Operation Warp Speed” vaccine anytime soon.

The World Health Organization said that 21 candidate vaccines are currently in clinical trials being tested on human volunteers, three of which are in the third phase of those trials. This vaccine could be available sooner than winter, although Dr. Anthony Fauci continues to allude to something else taking place in winter as well.

This video has a disastrous like to dislike ratio, which is good news. It means, by and large, people are not on board with agenda and the ruling class and elitists will face at least some pushback against this global totalitarian takeover.

“If we just let drugs and vaccines go to the highest bidder, instead of to the people and the places where they are most needed, we’ll have a longer, more unjust deadlier pandemic,” Gates said.  That sure sounds like code for depopulation of the those he deems “undesirable” to share the earth with.

If you know anything about Bill Gates and have two brain cells to rub together, this should throw up a gigantic red flag.  They choose these words on purpose.

“Global cooperation, a resolve to invent the tools and get them out where they’re needed most is critical,” Gates said. “When we have those things, nations, institutions, and advocates working together on this collective response, we do see remarkable impact.”

Take note specifically of the words Gates has chosen to use.  This whole scamdemic is about the New World Order, where the .001%, the elites of the elites and ruling class rule over the rest of the population.  Gates alludes to it several times: “collective” “global cooperation” “unjust deadlier pandemic” “most needed”. This is foreshadowing at best, and depopulation at worst.

One thought on “BIll Gates Warning: “WE’LL HAVE A DEADLIER PANDEMIC””