By, M.C. Enginn – All News PipeLine

Revelation 13:17 – And that no man might buy or sell, save he that had the mark, or the name of the beast, or the number of his name.

Currently, there is a global push to create a vaccine for the COVID19 virus. In tandem with this scientific research is a worldwide media saturation to force this untested vaccine upon the global population, willingly or not.

Shenanigans from the Beginning

After Trump’s election, Senator Robert Kennedy, Jr. was contacted and asked to run the Vaccine Safety Commission. It never happened. Although Kennedy had given Trump a resounding, “Yes!” Pfizer gave Trump’s inauguration committee a $1 million check and that was that.

Sen. Kennedy is a HUGE anti-vaccine advocate (as Trump was before his election) and he has his own story to tell regarding the development of a coronavirus vaccine.

Apparently, they’ve been working on this vaccine for three decades with no luck.

“The coronavirus can be super virulent, super deadly and super transmissible, or it can be mild, like a cold. The Chinese have been trying to [develop a vaccine] … and when you try to create a vaccine, what you do is you accelerate evolution.”

Unfortunately, as Sen. Kennedy, Jr. tells the story, Obama had an office in the White house dedicated to pandemic security. It was run by Dr. Fauci, who was funding coronavirus research in Wuhan, China. President Trump stopped all of the funding for that office on September 20, 2019. What follows is a tragic timeline. On September 30, 2019, many of the Wuhan scientists were laid off. What do angry, unemployed people do? Well some of them might try to get even. Is that what happened in Wuhan? We may never know. Another thought might be, “What a great way to get re- employed!” It is all conjecture at this point, but interesting, nevertheless.

In trying to create a vaccine, scientists accelerate the evolution of the virus by taking the coronavirus from a bat and grow it in animal tissue. Next they place these virus cells into a culture of monkey kidney cells and finally mouse brain tissue.

Every time you move the virus into another animal medium, you increase the chance of contamination and mutations. Six years of evolution can be accomplished in mere days. Extremely dangerous viruses can be created rapidly using this procedure. In military labs (like Wuhan), they work on the more virulent forms of viruses as bioweapons.

Weaponizing viral agents is a worldwide scientific endeavor and the United States is part of this cabal.

Indeed, Dr. Fauci ran such projects until 2014. Obama stopped the Fauci’s projects because he had three different lab escapes of his virulent viruses. Fauci was clever however. He just moved his operations to Wuhan and continued his research. In fact, Ian Lipkin was performing this research for Fauci in Wuhan when COVID19 appeared. 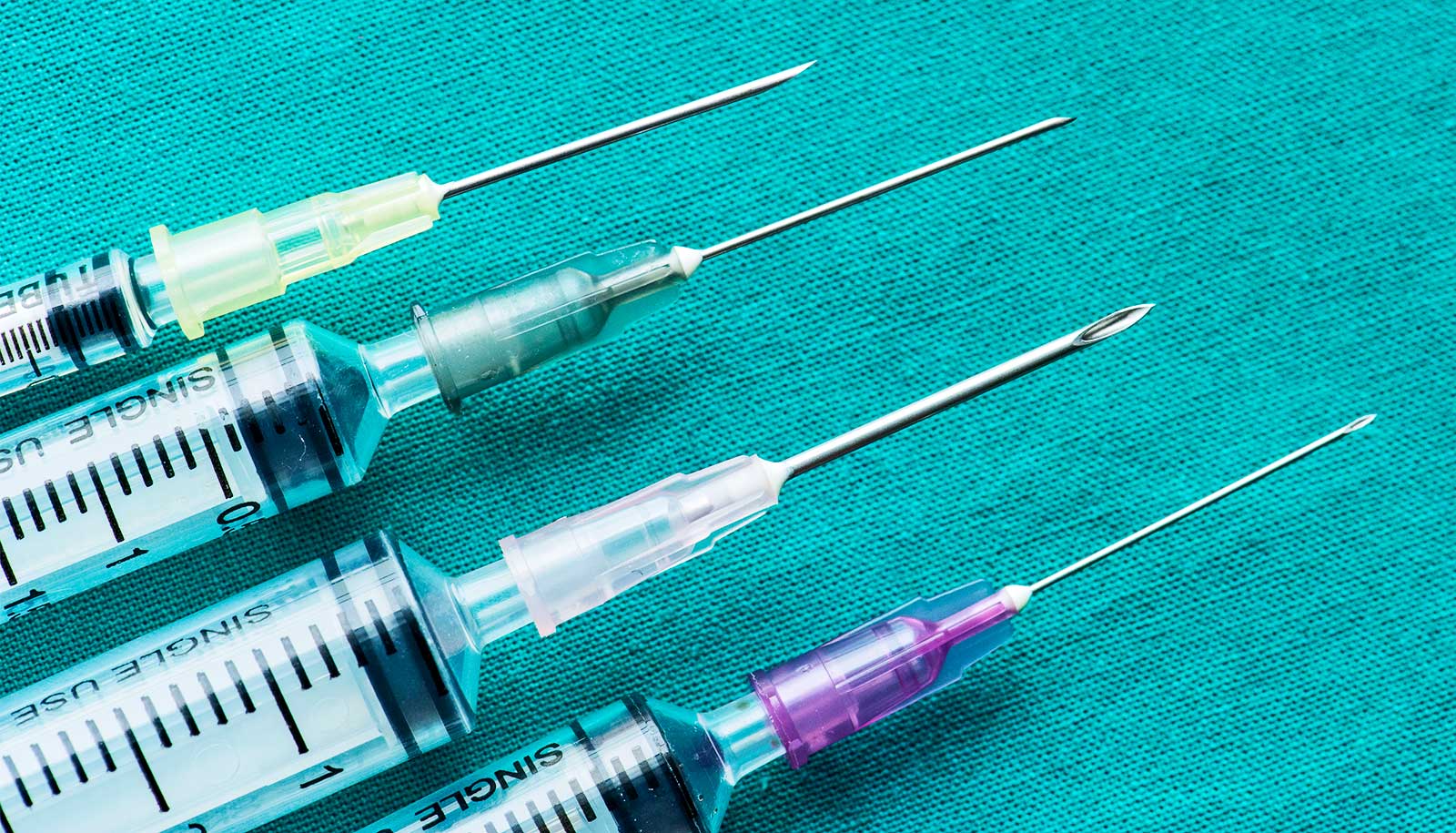 Politicians have thrown the fear of God into people regarding the speed with which we are told we need to develop a coronavirus vaccine. Scientists are following this demand with two experimental approaches:

1. RNA vaccines – Which can trigger an autoimmune response making the body attack parts of itself.

2. DNA vaccines – Which place synthesized (manmade) genes into the body, PERMANENTLY ALTERING its genetic make up.

Source: Jon Rappoport Explains the Dangers of Experimental DNA and RNA Vaccines for the Coronavirus

In 2002, during the SARS epidemics, vaccine development came up with a vaccine which in testing created antibodies for the disease.

It looked like a winner! They gave it to kids and the kids showed the same incredible antibody development….Then they were exposed to SARS and they all got sick. Two died. What happened? Further study indicated that there were two kinds of antibodies.

It happened again in 2014 with Dengue Fever (which Fauci owns the patent on) and 600 died.

The coronavirus mutates rapidly, much like the influenza virus. There is no way to know if a vaccine will even work on the ever-evolving virus.

WHO and the BMS (British Medical Services) say that even if you get COVID19 that the antibodies you develop may not help you in the future as they are seeing many reinfections. It is highly doubtful then that any one vaccine will prevent COVID19.

More good news. If you have regularly taken those flu shots, they may actually make you MORE susceptible to COVID19 because of something called virus interference. Also, if you have taken the flu vaccine you are much more likely to test positive on the COVID19 test than if you have not had the shot. Why? Because the flu vaccines are made with cells which are already contaminated with the coronavirus.

Bill Gates and His Involvement

Leading the charge on creating a COVID19 vaccine is billionaire Bill Gates. Raised by a eugenicist, Gates is often quoted in reference to drastically reducing the world population. Why would such an individual want to save lives then? Well, one reason would be ….. making money …..

And another reason is to reduce the world population. Gates has been a busy little beaver in this regard. COVID19 is not his first rodeo. He went to Africa and vaccinated at least 50 children with one of his vaccines and within 24 hours, these kids starting hallucinating, convulsing and many were permanently paralyzed. Quite the humanitarian. And guess what, he wants to test this new vaccine in Africa first…..again…..Because he can bribe their totalitarian leaders to let him do it and not prosecute him for any problems.

Now, once you have created this vaccination, TPTB want everyone on the planet to take it. How do we know if you have had the vaccination? You get a mark….A tattoo. The Bill and Melinda Gates Foundation has funded some MIT scientists who have created a special invisible ink which can be insertedin the skin with the vaccine. It can be read with a smart phone specialized app. While JAMA is suggesting that nobody be allowed to return to work without the vaccine….and its verification. Many employers are now saying that once the vaccine is available, you MUST take it or you will not be allowed to return to work.

Experts are saying this Quantum Tattoo will be available in about 18 months.

Now that the “herd” has been vaccinated, they can be patented too. You take the vaccine and you sell yourself into mortal slavery to the vaccination companies who hold the patent on the “new and improved” you.

That’s right. A gene patent can be given for the development of a DNA or RNAsequence in any individual. Lovely, yes?

We stand at the cross roads of a brave new world.

Are you ready for what lies ahead? Time will tell if this COVID19 vaccine really is the Mark of the Beast. It also requires one more thing. Folks have to take it willingly and pledge their allegiance to a man and his name or the number of his name is the Mark that is placed upon them…in their right hand, or in their foreheads.

Who will you serve? Christ or his counterpart, the antichrist? Choose now. Everything is in place. Soon, the world will give birth to a New World Order. Know where you will stand when the time comes. God bless you all.

[Editor’s Note] Watch Bill Gates’ body language as he tries to get out of answering the question of side effects.