ANKARA — Russian President Vladimir Putin is traveling to Turkey for discussions on economic ties and the crisis in Syria and Iraq. 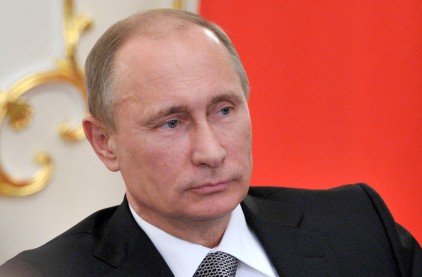 Russia and Turkey have opposing positions on Syria’s crisis but Putin and Turkish President Recep Tayyip Erdogan are expected to downplay differences to concentrate on trade ties when they meet Monday. Russia is Syrian leader Bashar Assad’s closest ally while Turkey wants to see him deposed. Source

Are you prepared for what is coming? Really soon….