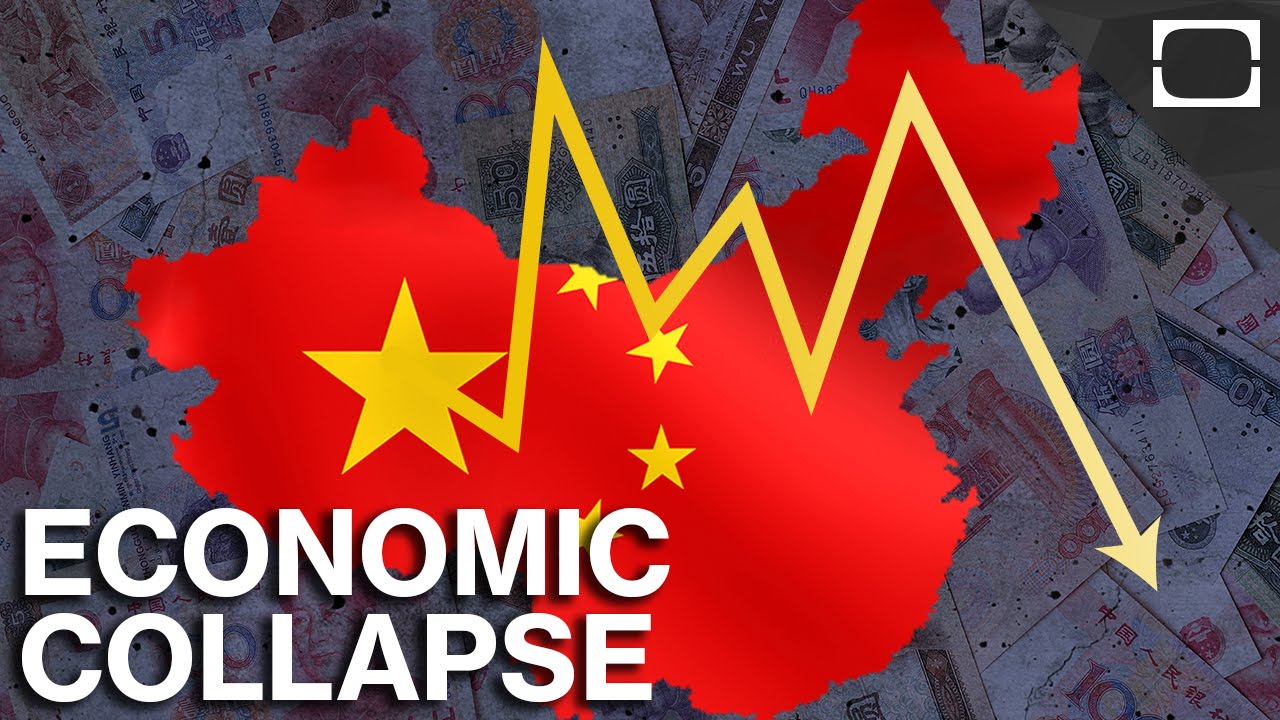 Chinese banks are looking down the barrel of a staggering RMB 8 trillion – or $1.7 trillion – worth of losses according to the French investment bank Societe Generale.

Put another way, 60 per cent of capital in China’s banks is at risk as authorities start the delicate and dangerous process of reining in the debt-bloated and unprofitable state-owned enterprise (SOE) sector.

Disturbingly though, debt is not only not shrinking, it is accelerating, making the eventual reckoning far worse.

That is up from 230 per cent of GDP the year before and the 130 per cent it was eight years ago before the global financial crisis hit.

The problem is largely centred on China’s 150,000 or so SOEs, which suck-up an entirely disproportionate amount of the nation’s capital.

“Although contributing to less than one-third of economic output and employment, SOEs take up nearly half of bank lending (RMB 37 trillion) and more than 80 per cent of corporate bond financing (RMB 9.5 trillion),” Societe Generale found.

“While the inefficiency of SOEs is gradually dragging down economic growth, recognising even a small share of SOEs’ non-performing debt would easily overwhelm the financial system.”

Despite their moribund financial performance, the SOEs still enjoy a considerable advantage in access to funding through the banking system than the private sector.

“To put things into perspective, a quarter of SOEs’ loans and bonds are equivalent to the entire capital base of commercial banks plus their loan-loss reserves, equivalent to 23 per cent of GDP,” Societe Generale’s China economist Wei Yao said.

On the bank’s figures, if just 3 per cent of loans to SOEs sour, commercial banks’ non-performing loans would double.

This is not out of the question given more than a quarter of SOEs are consistently loss making.

An industrial landscape littered with so-called zombie companies – technically bankrupt but still feeding on fresh capital – is central to the mounting crisis.

The Beijing administration has promised reform, with Prime Minister Li Keqiang famously stating, “For those zombie enterprises with absolute overcapacity, we must ruthlessly bring down the knife.”

But so far there has not been much ruthless knife-wielding.

Abundant credit is still greasing the wheels of industry as steel production – one of the favourite habitats of the zombie enterprises – is rattling along at record levels.

The credit splurge earlier this year to assist construction and infrastructure projects and support the official GDP target, giving steel and cement makers as well as Australian miners a hefty kick down the road, is only now starting to slow.

The broad outlines of the industrial restructuring announced earlier this year include reducing steelmaking by 100 to 150 million tonnes annually – or around 13 per cent – over the next three to five years, while coal production is targeted for a 9 per cent cut.

50pc of banks’ capital base at risk

However there was little or no detail about policy support for restructuring debt in the sectors.

Not surprisingly Chinese banks quickly responded by cutting credit lines to steel and coal companies, before policymakers had time to react.

“This was one key factor that triggered the sudden acceleration in bond defaults among SOEs recently,” Ms Yao noted.

“All in all, SOE debt restructuring could jeopardise 50 per cent or more of the banks’ capital base, which – if it materialises quickly – would almost certainly knock China’s banking sector into a systemic crisis.”