Privacy concerns have plagued the lead-up to this year’s census.

The catalyst for this concern has been the decision by the Australian Bureau of Statistics to increase the time it keeps names on file from 18 months to four years.

But what actually happens to the personal information you divulge in your census form?

Where does it go? Who sees it? Which organisations are given access to it?

We asked the ABS to take us through the journey, step-by-step. 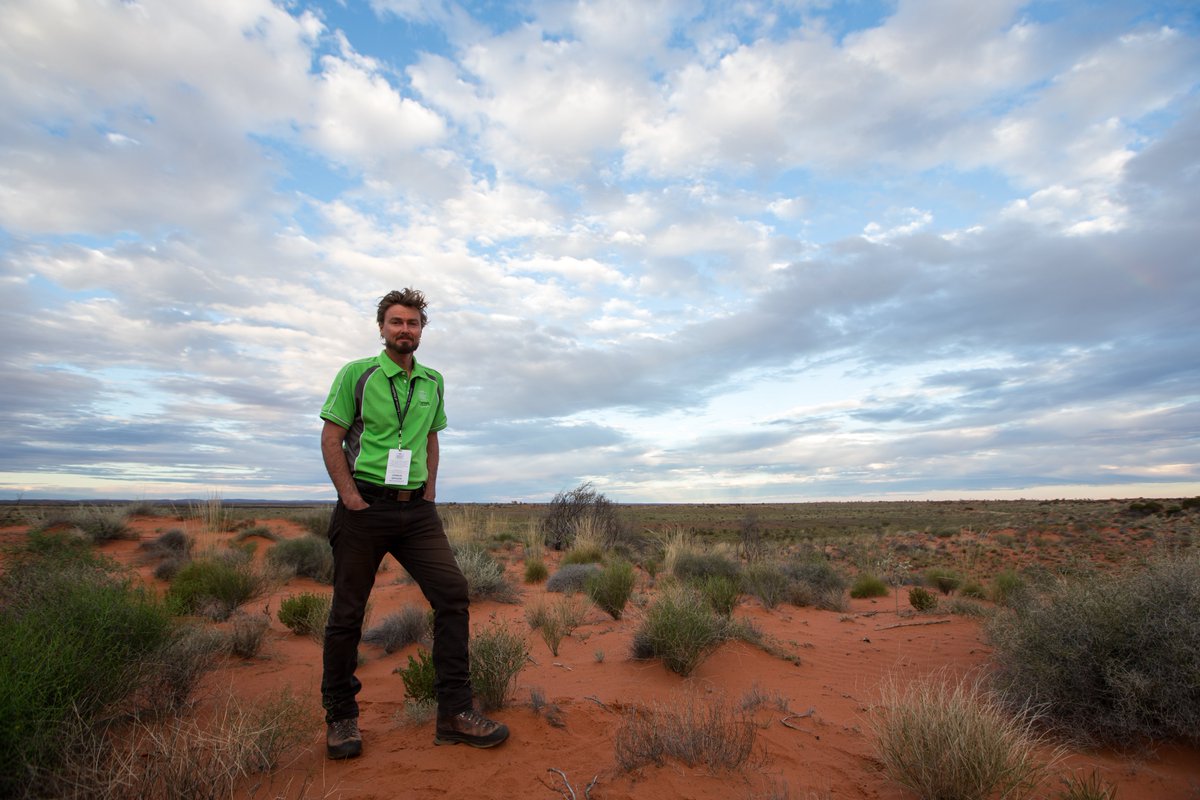 Steve’s driven 4,500kms in the last 2 ½ weeks as one of our Census Remote Area Team Leaders! Keep on truckin’ Steve!

How does the data get to the ABS?

Paper forms will be sent in the mail then receipted and scanned once they arrive.

ABS census data processing director Tracey Chester said most of the answers were tick boxes that could be processed automatically, without the need for a person to manually enter the data into a computer.

“If you’re hitting submit on the online form, that comes through to us in the ABS but that data is encrypted … and only the ABS holds the key that can unencrypt that data,” she said.

How is the data collated?

The data from the paper and online census forms are brought together in the “processing system”.

It’s here that the data is collated and coded.

It’s not a secret code, it’s based on a classification index that is publically available on the ABS website.

It’s what they call a “statistical code”.

Most of this happens automatically but sometimes human intervention is required to make sense of an answer.

“If they require access to undertake part of their job then they have access but if they don’t, we very strictly control internally, within the ABS, who has access to that data while we are processing,” Ms Chester said.

So can anyone browse my entire census form?

“No they shouldn’t do because there’s no need to,” Ms Chester said.

Ms Chester said once the data was processed, names and addresses were permanently removed from the rest of the census information.

This used to happen within 18 months, but this year the time frame has been extended to four years.

“That final data file is an anonymised data file meaning that there’s no name and there’s no address stored with that data,” she said.

If you’re going to remove them, why do we have to include our names at all?

Ms Chester said name data was important for two reasons; it helps the person filling out the form remember whose information they’re including and helps the ABS establish some of the more complex relationships within a household.

The anonymised data is then sent to the ABS’ “dissemination team” so they can release data on jobs, population and many other statistics.

There are also online tools, such as a table builder, that allow people to run their own queries on the data.

People, such as researchers, can request specific data but they won’t be given access to the census forms: the information will be collated by the ABS.

“Before we give them information we undertake internal checks to make sure what they’re doing is appropriate and that the information about individuals or a single person is not being released,” Ms Chester said.

Do you ever give the information to the tax office, Centrelink or the police?

Ms Chester said organisations or government bodies could only access the same level of data that was available to the public.

They cannot access any data that connects an individual to their responses.

“The ABS cannot and will not ever release your identifiable information: not to courts, tribunals, or government agencies or anything like that.”

“They can run their own tables and get a general picture about what’s happening but as for information about an individual, no we cannot do that, our legislation prevents that.”

Could the information be hacked?

Mr Kalisch said the ABS was required by law to keep the information secure and they took that requirement very seriously.

“I suppose there is always a chance.”

“The ABS never has and never will release someone’s personal information so we have an unblemished record over 110 years with the census information,” he said.

“We’ve also worked with the Australian Signals Directorate and electronic agencies within the Commonwealth Government in the Defence Department to make sure that our systems are as secure as they can be.”

Filling in the Census Form? It’s your call…

It seems more like an identity register to me

First posted about 8 hours ago