Whether the European signers of the nuclear deal with Iran like it or not, their ability to do business with the Islamic Republic will soon be substantially impacted as a result of renewed U.S. sanctions.

The Wall Street Journal is reporting that the Treasury Department is levying sanctions against the financing network for the Islamic Revolutionary Guards Corps Quds Force, as well as the Iranian central bank. The report said the three companies sanctioned were fronts for a “large-scale currency exchange network that has procured and transferred hundreds of millions” of U.S. dollars to Iran’s elite fighting force.

According to the report, one of the sanctioned companies, Jenah Aras Kish, has been receiving oil revenues from the Iranian central bank, which it then gave to couriers who then exchanged that money for dollars through two other companies, Khedmati & Co. and Rashed Exchange. The dollars were then handed over to the Quds Force and distributed to regional proxies using forged documents to hide what they had done.

The sanctions are also being imposed by the United Arab Emirates. The UAE is part of the Saudi-led coalition that is battling Yemen’s Houthi rebels, which are supported directly by the Quds Force. 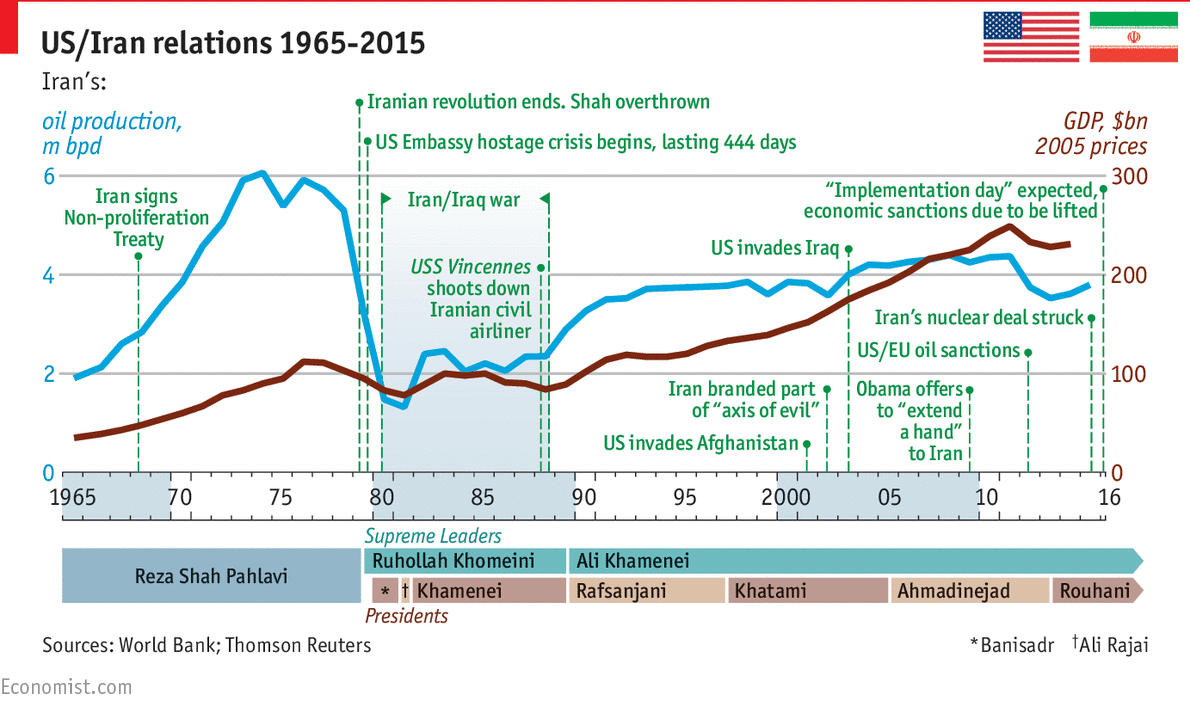 Treasury Secretary Steve Mnuchin said the Iranian group was misusing banking access in the UAE to acquire U.S. dollars to fund proxies throughout the Middle East. He said the U.S. was “intent on cutting off IRGC revenue streams wherever their source and whatever their destination.”

Due to impending renewed sanctions following the U.S. walking away from the 2015 Joint Comprehensive Plan of Action nuclear deal, Iranian use of U.S. dollars will be completely forbidden beginning in August. European companies that attempt to bypass those sanctions will face the potential of billions of dollars in fines. 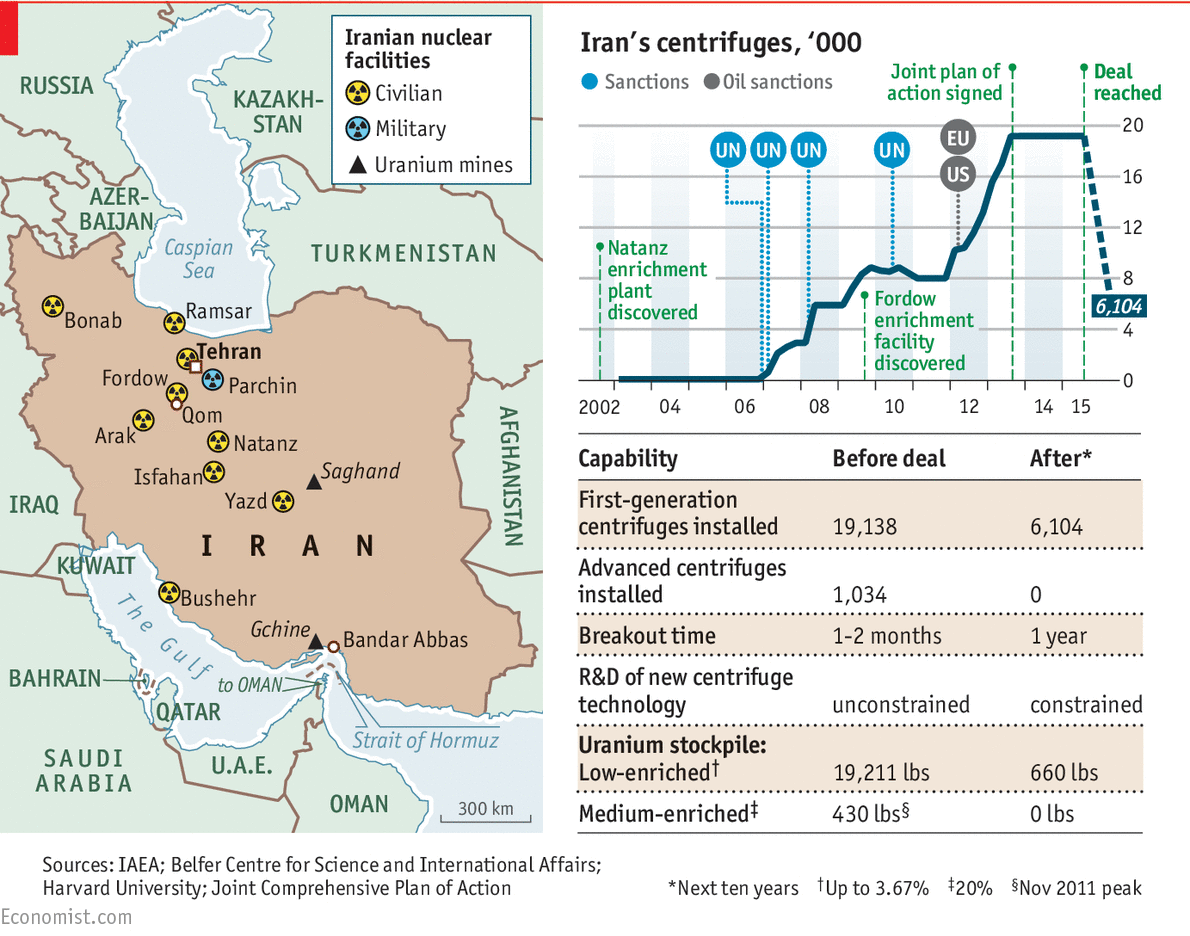