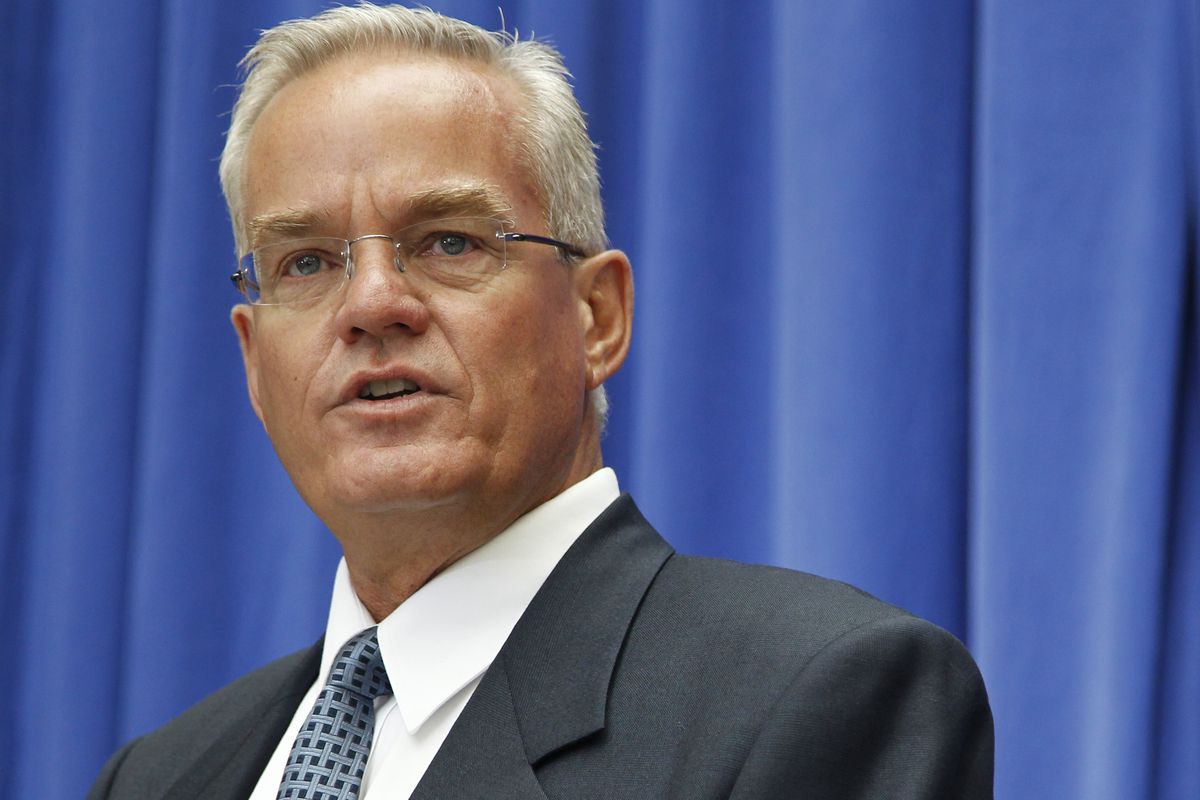 Another woman has come forward and accused Willow Creek Community Church founding pastor Bill Hybels of groping and performing unwanted sex acts in the 1980s. This has been reported by various news outlets including Christian post

Following the new allegations, Lead Teaching Pastor Steve Carter announced his resignation over disagreement with how the church has handled sexual misconduct allegations against Hybels.

Hybels, who retired prematurely in April from Willow Creek Community Church, a nondenominational megachurch in Illinois, after several women accused him of sexual misconduct, which he denied, was the subject of fresh allegations in an article by The New York Times on Sunday.

Pat Baranowski, who says she served as Hybels’ gatekeeper, fielding calls from pastors across America, revealed that at first she felt blessed by God when in 1985 she was invited to move into the home of Hybels and his wife, Lynne.

On one occasion when she and Hybels were alone, however, she says that he groped her.

Once, while Mr. Hybels’s wife, Lynne, and their children were away, the pastor took Ms. Baranowski out for dinner. When they got home, Mr. Hybels offered her a back rub in front of the fireplace and told her to lie face down.

“That first back rub in 1986 led to multiple occasions over nearly two years in which he fondled her breasts and rubbed against her.

The incidents later escalated to one occasion of oral sex. Ms. Baranowski said she was mortified and determined to stay silent.”

In other instances, she claims that Hybels made her rent pornographic videos (plural), and insisted on watching them with her, apparently for educational purposes so he could preach against pornography in his sermons.

The former employee, now 65, says that she did not speak up at the time because she loved the people at Willow Creek and did not want to hurt the church.When she tried to confront him, he told her, “It’s not a big deal. Why can’t you just get over it? You didn’t tell anyone, did you?” she recalled.

Hybels denied Baranowski’s accusations in an email to The New York Times.

“I never had an inappropriate physical or emotional relationship with her before that time, during that time or after that time,” he said.

Carter, who was named as one of Hybels’ successors last year, announced his resignation from Willow Creek on Sunday, not long after the new accusations against Hybels were published.

“The new facts and allegations that came to light this morning are horrifying, and my heart goes out to Ms. Baranowski and her family for the pain they have lived with. These most recent revelations have also compelled me to make public my decision to leave, as much as it grieves me to go,” the lead teaching pastor wrote on his website.

“Since the first women came forward with their stories, I have been gravely concerned about our church’s official response, and it’s ongoing approach to these painful issues,” he added.

“After many frank conversations with our elders, it became clear that there is a fundamental difference in judgment between what I believe is necessary for Willow Creek to move in a positive direction, and what they think is best.”

Carter revealed that he offered his resignation weeks ago, but had agreed to delay making the decision public and continue on with his duties, until the leadership decided how to handle the issue.

“At this point, however, I cannot, in good conscience, appear before you as your Lead Teaching Pastor when my soul is so at odds with the institution,” he stated.

Earlier this year, Willow Creek leaders initially backed Hybels after the elder board conducted an internal and external investigation which cleared its founding pastor of misconduct. Family meetings were also held at Willow Creek, where Hybels denied each accusation against him, as outlined in an article by The Chicago Tribune in March.

“The accusations you hear in the Tribune are just flat-out lies,” he said during a meeting in March.

When he retired a month later, he maintained his innocence, insisting that the controversy had become a distraction to the ministry.

At the end of June, as more women came forward with sexual misconduct claims, the elders of Willow Creek apologized for their initial response and admitted that Hybels had “entered into sin.” They added that they should have believed the women’s stories.

“We apologize and ask for forgiveness that the tone of our initial response was not one of humility and deep concern for all the women involved. It takes courage for a woman to step forward and share her story,” the elders said in a statement at the time.

“We are grieved that we let Bill’s statement stand for as long as we did that the women were lying and colluding. We now believe Bill entered into areas of sin related to the allegations that have been brought forth.”

The full leadership team of the Chicago-area megachurch Willow Creek has resigned months after megachurch pastor Bill Hybels stepped down in disgrace due to a series of sexual misconduct allegations. Calling past internal investigations into Hybels’ behavior “flawed,” the committee of church elders said in a Wednesday statement that “Willow needs and deserves a fresh start, and the entire board will step down to create room for a new board.” Heather Larson, one of two co-lead pastors at Willow Creek, also stepped down, saying, “Trust has been broken by leadership, and it doesn’t return quickly….it is the job of a leader to put the team and the organization first, and I am committed to doing that.”

Their departure comes days after the resignation of Steve Carter, Larson’s co-lead pastor The church will also launch a new internal investigation into Hybels’s alleged behavior, due to the fallout from news reports. These developments follow the Sunday publication of a New York Times report detailing additional allegations against Hybels.

Carter wrote in his blog that he had been unsatisfied with the response of the leadership committee of church elders to allegations against Hybels when they first broke. Back in 2013 and 2014, church elders had been made aware of separate instances of harassment that had taken place over the prior two decades, including unwanted touching, kissing, and sexual comments made to parishioners and church employees, according to a March story in the Chicago Tribune, which first reported on the allegations.