Dr. Christine Ford flew from California to the east coast this month to testify against conservative Judge Brett Kavanaugh.

Ford said she was afraid to fly but now we know she has flown all over the Pacific Ocean and the United States for work and vacation.

Christine Ford says she is a California psychologist but her name is not in the state database and Stanford scrubbed her bio page earlier this month.

The rest of her social media presence is still a mystery

Christine Ford told Congress, the Washington Post and her far left activist lawyers she had memories of Kavanaugh when she put a second front door on her home in 2012 but photos of the property show the door was installed before 2011. 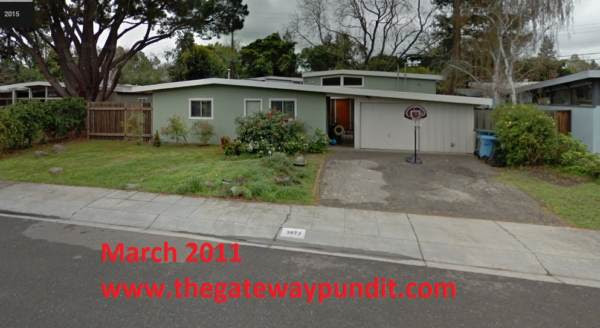 There is also a record of business operating out of the same address which would explain a second door.

Christine Ford’s testimony to Congress was littered with lies and inconsistencies.

Of course, the liberal media once again is ignoring the truth.

John Nolte from Breitbart.com has listed the many facts that discredit Dr. Ford’s testimony and her credibility.

Dr. Ford’s allegations are not only not credible — they are ludicrous, a joke.

And Arizona Prosecutor Rachel Mitchell, who questioned Ford under oath, later told Republican Senators there is no way she would prosecute Judge Brett Kavanaugh based on the testimony by Christine Ford.

The liberal media and FOX News pundits believe this woman is “very credible.”

There is NOTHING credible about this woman, her story, or her testimony that left her dry-eyed and without need of a single tissue.

America is better than this.