It gives me the chills when I saw it – John Barnsley

John Barnsley, from Liverpool, spotted the anomaly while looking around on Google after his curiosity was piqued by reading stories about the aircraft’s disappearance.

And he was stunned by what he discovered in a remote area about five miles south of the city of Ranong.

He said: “I found it completely by fluke – it was just by accident.

“It gives me the chills when I saw it.

“This is a large plane where it should not be.

“It is a massive aircraft which you can see has crashed in mountainous terrain – it’s nowhere near civilisation.

“There is nowhere for an airplane to land round there.

“When you look at it, at first it seems intact but on closer inspection the tail appears to be damaged.” 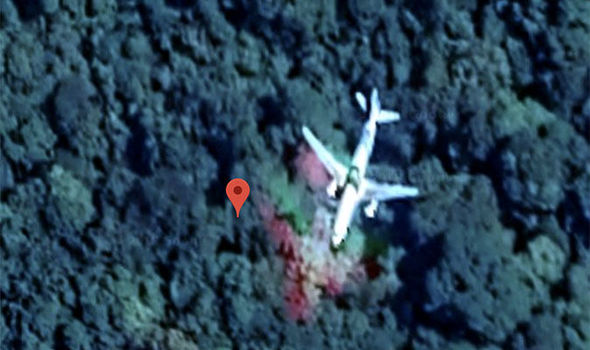 The “plane”, as seen on Google Satellite View (Image: Google) 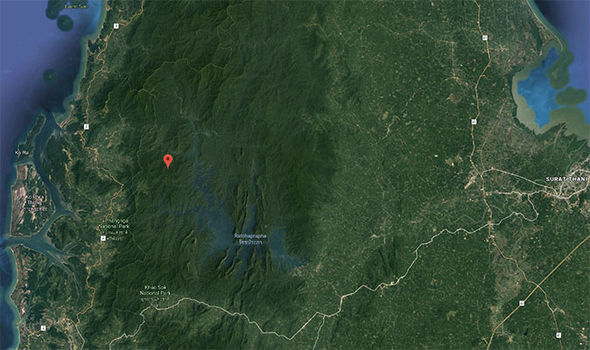 The “plane” is located in a remote area of the Malaysian jungle (Image: Google)

He said he had contacted the Australian authorities to tell them of his discovery, but had been told it was the responsibility of the Malaysian government, so he is now attempting to contact them.”

Mr Barnsley is not the first person to claim to have found the plane using Google.

Mr Wilson said he was planning a helicopter expedition to examine the coordinates where his phantom plane is located. 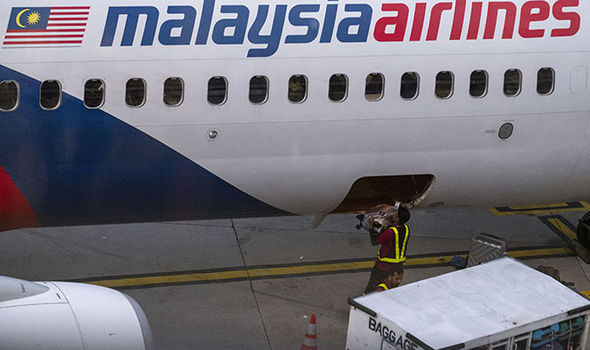 He said: “I’d like to know one way or the other and put this to bed so it doesn’t drag on.

“Google could help with that and hope they do.”The flight, which was carrying 227 passengers and 12 crew, went missing in March 2014 during a flight from Kuala Lumpur to Beijing.

Despite an exhaustive search of the Indian Ocean’s seabed, and despite the discovery of scattered debris, the Boeing 777 has never been found, remaining the biggest mystery in aviation history.

An official 449-page report published by the Malaysian authorities in July said the cause could not be identified without the black box flight recorder, which has never been recovered.

Multiple conspiracy theories have sprung up in the years since involving terrorism, cyberhacking, and claims about the so-called “Asian” Bermuda Triangle.