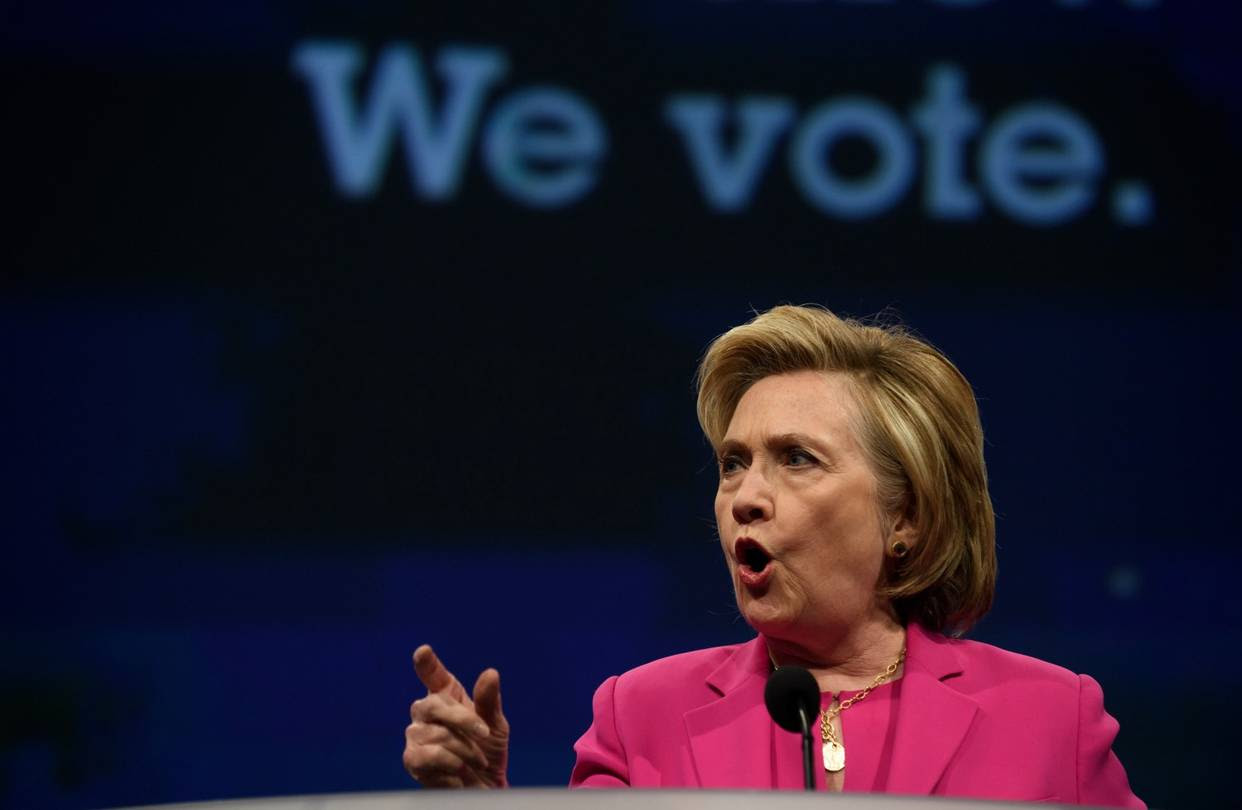 Reinventing herself as a liberal firebrand, Mrs. Clinton will easily capture the 2020 nomination.

Get ready for Hillary Clinton 4.0. More than 30 years in the making, this new version of Mrs. Clinton, when she runs for president in 2020, will come full circle—back to the universal-health-care-promoting progressive firebrand of 1994. True to her name, Mrs. Clinton will fight this out until the last dog dies. She won’t let a little thing like two stunning defeats stand in the way of her claim to the White House.

It’s been quite a journey. In July 1999, Mrs. Clinton began her independent political career on retiring Sen. Daniel Patrick Moynihan’s farm in upstate New York. Her Senate platform included support for a balanced budget, the death penalty and incremental health-care reform. It was a decisive break from her early-1990s self. Hillary Clinton 2.0 was a moderate, building on the success of her communitarian “It Takes a Village” appeals and pledging to bring home the bacon for New York. She emphasized her religious background, voiced strong support for Israel, voted for the Iraq war, and took a hard line against Iran.

This was arguably the most successful version of Hillary Clinton. She captured the hearts and minds of New York’s voters and soared to an easy re-election in 2006, leaving Bill and all his controversies behind.

But Hillary 2.0 could not overcome Barack Obama, the instant press sensation. During the 2008 presidential campaign, Mrs. Clinton held fast to centrist positions that would have assured her victory in the general election. But progressive leaders and donors abandoned her for the antiwar Mr. Obama. Black voters who had been strong Clinton supporters in New York and Arkansas left her column to elect the first African-American president. History was made, but not by Mrs. Clinton. Though she won more delegates from Democratic primaries, activists in caucus states gave Mr. Obama, who had called her “likable enough,” the heartbreaking win.

Licking her wounds, Mrs. Clinton served as secretary of state while she planned her comeback. It was during this time that the more liberal Hillary 3.0 emerged. She believed she could never win a primary as a moderate, so she entered the 2016 primary as a progressive like Mr. Obama. Then she moved further left as Sen. Bernie Sanders came closer to derailing her nomination. This time she was able to contain her opponent’s support, crucially by bringing African-American voters into her camp.

But Mrs. Clinton’s transformation during the primaries, especially on social and cultural issues, cost her an easy win against Donald Trump. As Hillary 3.0 catered to the coastal elites who had eluded her in 2008, Mr. Trump stole many of the white working-class voters who might have been amenable to the previous version. Finally she had the full support of the New York Times and the other groups that had shunned her for Mr. Obama—but only at the cost of an unforeseen collapse in support in the Midwest.

Claims of a Russian conspiracy and the unfairness of the Electoral College shielded Mrs. Clinton from ever truly conceding she had lost. She was robbed, she told herself, yet again. But after two years of brooding—including at book length—Mrs. Clinton has come unbound. She will not allow this humiliating loss at the hands of an amateur to end the story of her career. You can expect her to run for president once again. Maybe not at first, when the legions of Senate Democrats make their announcements, but definitely by the time the primaries are in full swing.

Mrs. Clinton has a 75% approval rating among Democrats, an unfinished mission to be the first female president, and a personal grievance against Mr. Trump, whose supporters pilloried her with chants of “Lock her up!” This must be avenged.

Expect Hillary 4.0 to come out swinging. She has decisively to win those Iowa caucus-goers who have never warmed up to her. They will see her now as strong, partisan, left-leaning and all-Democrat—the one with the guts, experience and steely-eyed determination to defeat Mr. Trump.