Italian authorities are investigating claims of a 32-year-old Belgian woman who says she was kidnapped by six migrants and forced into sexual slavery for two months.

The 32-year-old claimed to have been kidnapped by the six Tunisian migrants and held from January to February 2017 in the city of Sanremo which lies in the north-west along the Italian Riviera, 7sur7 reports.

Investigators say that the woman, who lives on the Côte d’Azur, approached one of the men involved who offered to sell her drugs on the night of January the 10th. The man took the opportunity to then force the woman to one of the homes of the migrants where she said she was repeatedly raped while being tied to a bed.

A French girl escapes her illegal migrant boyfriend using a knotted bed sheet to climb down from a 9th-floor apartment.

According to the victim, the six men were all from Tunisia and were aged between 23 and 50 years old.

She also described that one of the men would stand guard in the house to make sure she had no opportunity to escape and then the men began not only taking turns raping her would take money from other men who raped her, as well.

The woman was eventually released, and the six men have all been arrested. The victim is expected to testify in the case at a hearing set for the 25th of January.

Migrant sex attacks have become common following the height of the migrant crisis in 2015, with some women having been murdered, such as German student Maria Ladenburger.

A similar case occurred in Austria over New Year’s with a group of nine Iraqi asylum seekers being charged with raping a German woman in Vienna after one of the rapists lured her to an apartment. After being raped by the nine men, the woman was able to escape the apartment the following day and inform the police. 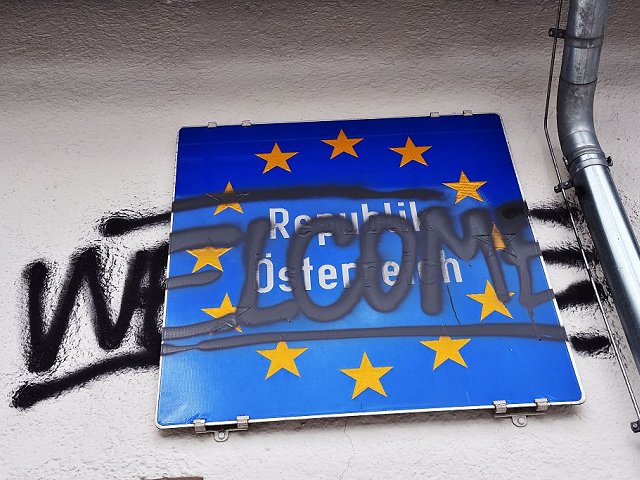