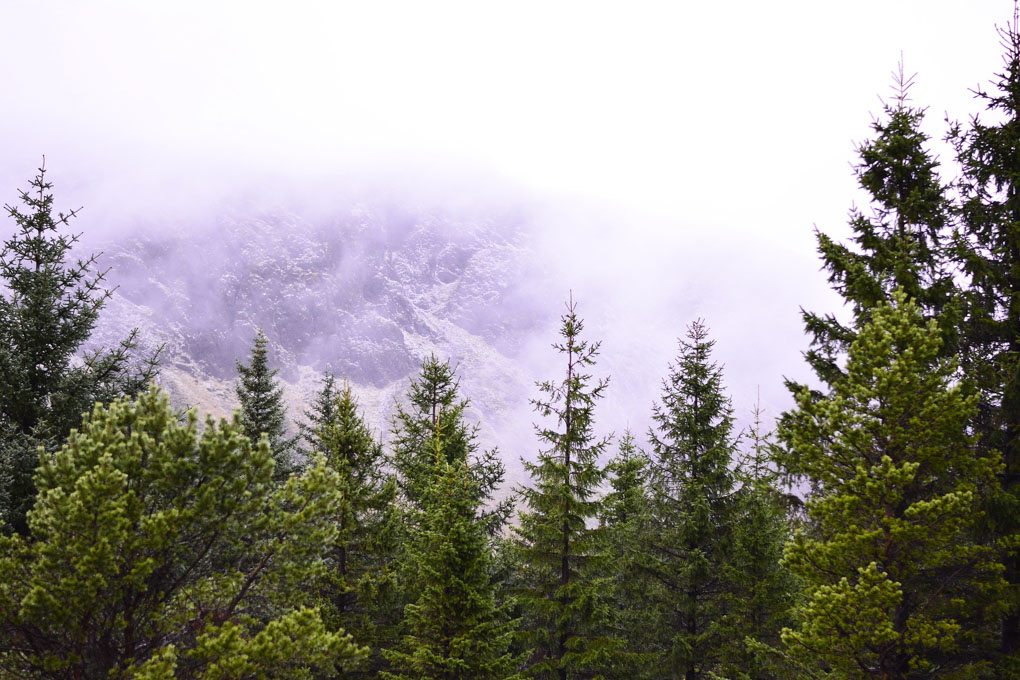 Within a few centuries, Iceland became “among the worst examples in the world of deforestation.” Today, the Icelandic Forest Service has taken on the mammoth task of bringing back the woodlands. (National Geographic)

Teachers, scroll down for a quick list of key resources in our Teachers Toolkit, including a link to today’s video and MapMaker Interactive map.