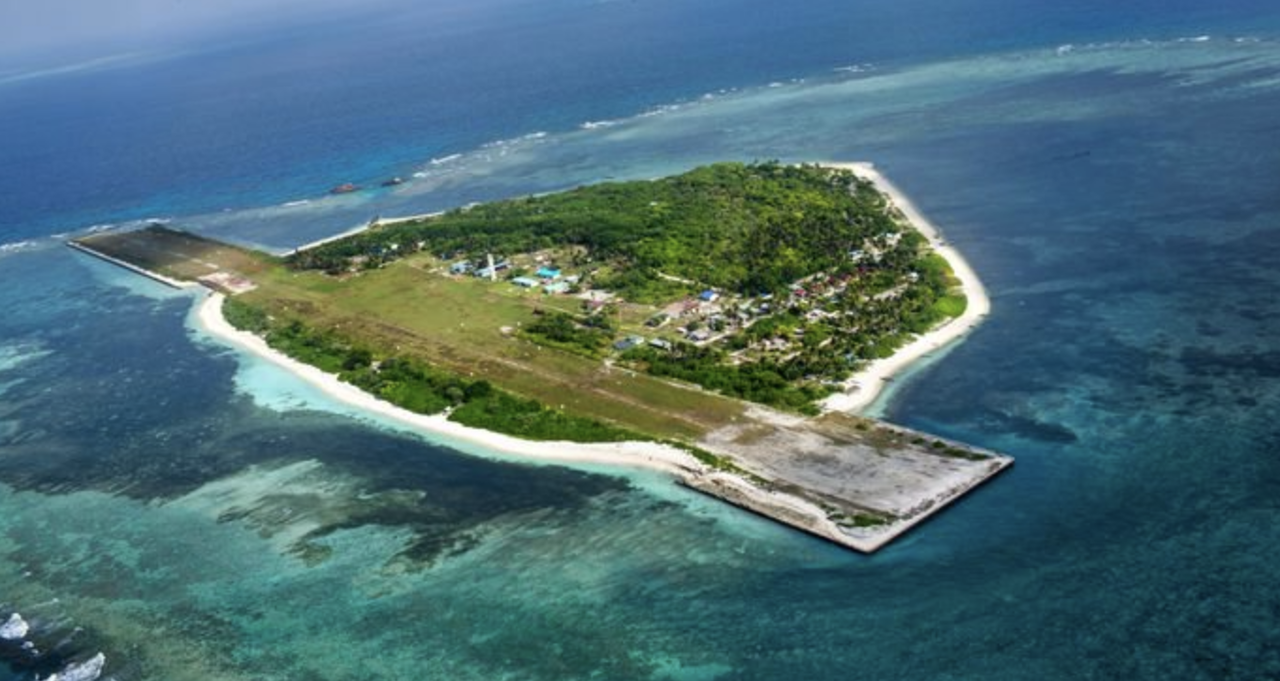 What appears to be Beijing’s latest military flex in the South China Sea – the contested collection of shoals and reefs that plays a crucial role in global trade and also contains vast untapped gas reserves – has reportedly set off “alarm bells” in Manila, just as the Philippines and the US were preparing to begin a round of military drills.

According to Bloomberg,Philippines personnel have lodged a complaint with a joint Chinese-Flippino commission created to resolve disputes in the region, after authorities counted a mass of 200 Chinese ships around the Thitu, the second-largest island in the Spratly Islands.

With a trade deal still in limbo, military tensions in the South China Sea have intensified as the US Navy has stepped up the pace of its “freedom of navigation” operations, while Beijing has stepped up its threatening rhetoric toward Taiwan and carried out more military drills.

A Philippines official said the ships appeared to be part of China’s sea militia. Philippine President Rodrigo Duterte’s spokesman Salvador Panelo said he would meet China’s ambassador and ask for an explanation for the bolstered presence, after the Philippine Foreign Affairs Department lodged its protest with the committee. 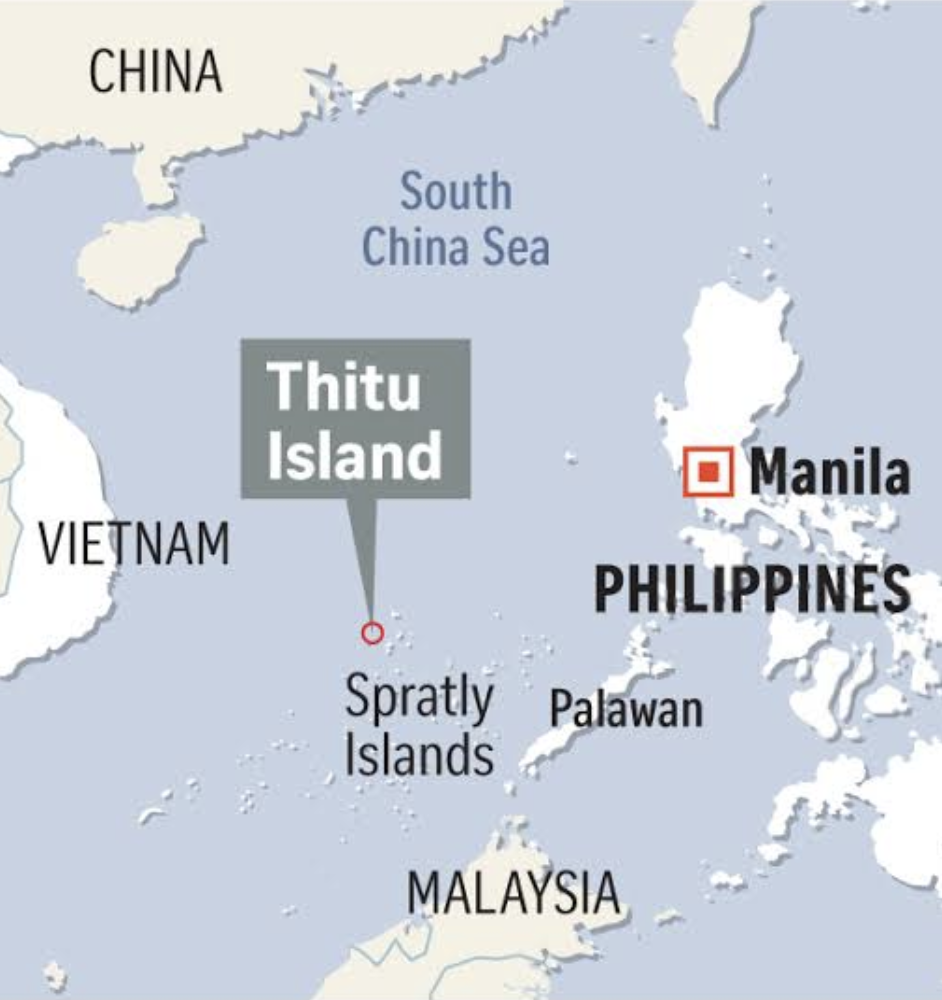 Philippine soldiers will continue their patrols in the disputed area, military chief General Benjamin Madrigal Jr. told reporters separately, adding that Chinese fishing vessels have repeatedly been spotted near the island. He urged a panel with representatives from both nations tasked with resolving South China Sea disputes to address Chinese presence in the area.

“This is a concern not only for the military, but for other agencies as well, including the Coast Guard. We are looking for ways to address this,” Madrigal told reporters on the sidelines of opening ceremonies for annual joint military drills between the Philippines and the U.S.

Before Duterte came to power and opted for warmer ties with Beijing, Manila won a case in the ICC validating its claim to sovereignty over most of the South China Sea. However, Beijing has ignored this ruling (and faced zero repercussions for doing so).

Green trees on Nam Yết Island, one of the greenest of the Spratly Islands. — VNA/VNS Photo Hữu Chiến

However, the ships massing around Thitu (which is known by Pagasa in the Philippines) wasn’t China’s only provocation.

At 11 a.m., March 31, 2 PLAAF J-11 jets violated the long-held tacit agreement by crossing the median line of the #Taiwan Strait. It was an intentional, reckless & provocative action. We’ve informed regional partners & condemn #China for such behavior.