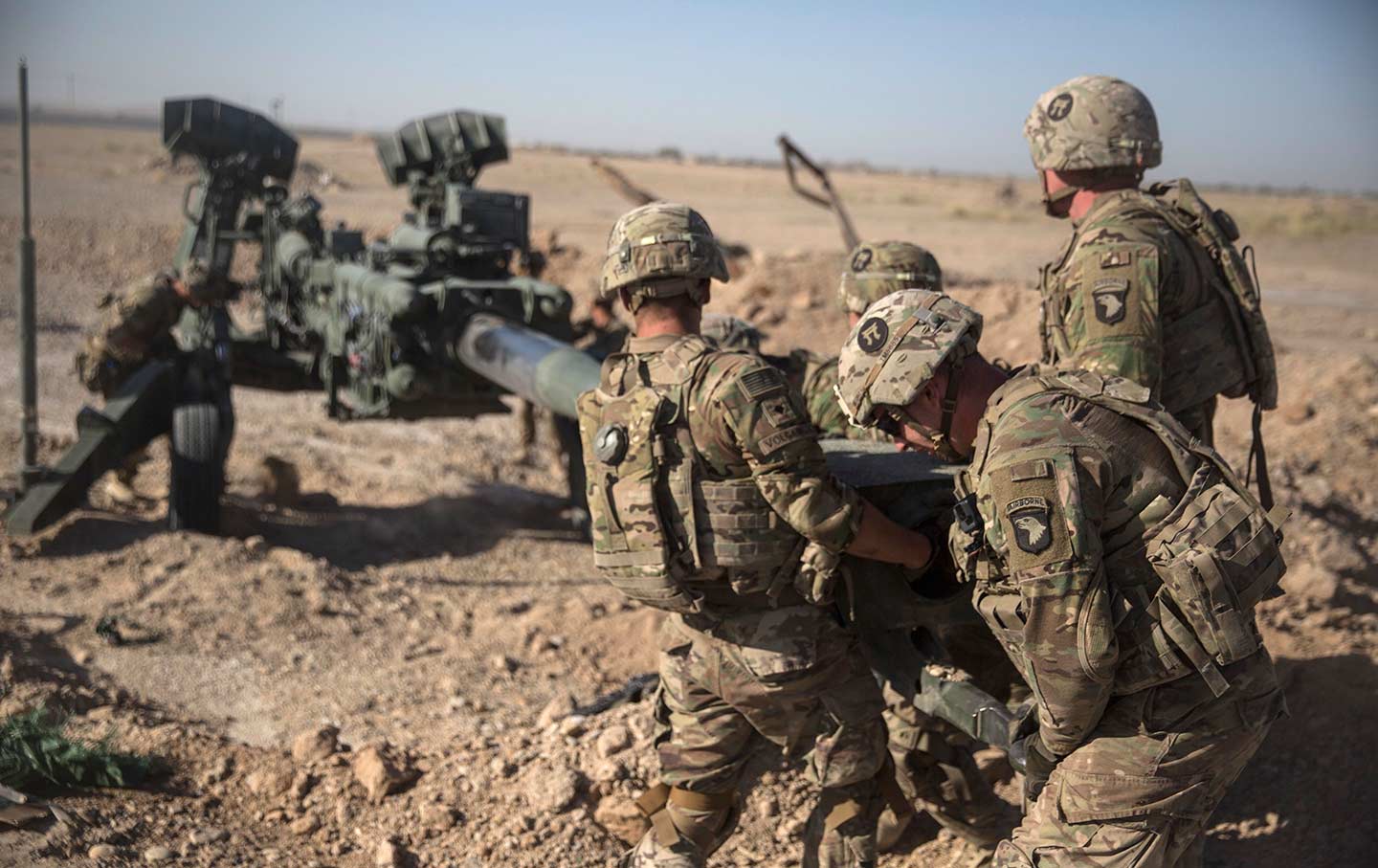 Sure. Let’s invade Venezuela. Another jolly little war. It’s full of commies and has a sea of oil. The only thing those Cuban-loving Venezuelans lack are weapons of mass destruction. 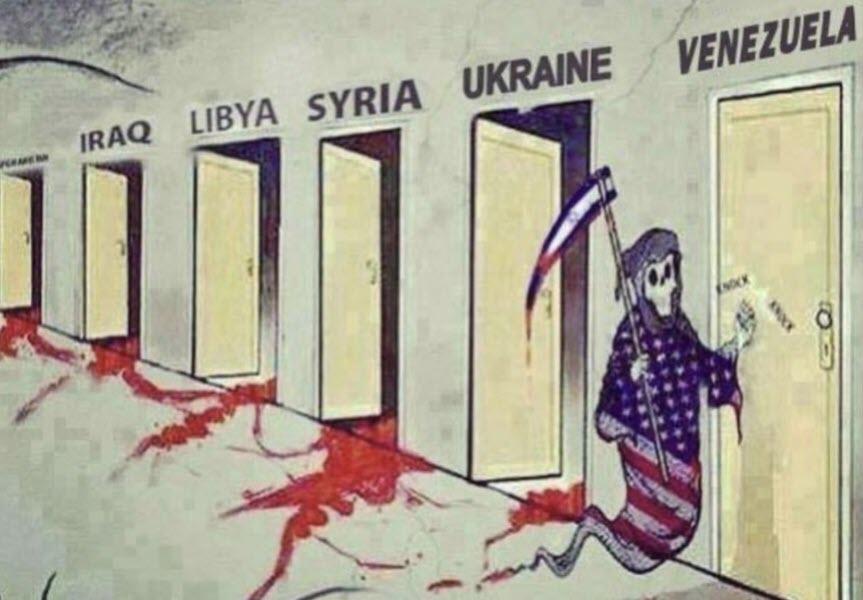 This week, leading US neocons openly threatened that if the CIA’s latest attempts to stage a coup to overthrow Venezuela’s Maduro government failed, Washington might send in the Marines.

Well, the coup was a big fiasco and the Venezuelan army didn’t overthrow President Maduro.

The reality is the CIA also failed to overthrow governments in Moscow, Tehran and Damascus. Its only ‘success’ to date has been in overthrowing Ukraine’s pro-Moscow government and putting a bunch of corrupt clowns in its place at a cost near $10 billion.

The US has not waged a major successful war since World War II – unless you count invading Grenada, Panama and Haiti, or bombing the hell out of Iraq, Syria, Somalia and Libya. That’s a sobering thought given the Pentagon’s recent announcement that it is cutting back on little colonial wars (aka ‘the war on terror’) to get ready for real big wars against Russia and China, or even North Korea.

Venezuela is in a huge economic mess thanks to the crackpot economic policies of the Chavez and Maduro governments – and US economic sabotage. But my first law of international affairs is: ‘Every nation has the absolute god-given right to mismanage its own affairs and elect its own crooks or idiots.’

Now, however, the administration’s frenzied neocons want to start a war against Venezuela, a large, developed nation of 32.7 million, at the same time we are threatening war against Iran, interfering all around Africa, and confronting Russia, China and perhaps North Korea. Large parts of the Mideast and Afghanistan lie in ruins thanks to our ‘liberation’ campaigns.

Invading Venezuela would not be much of a problem for the US military: half the population hates the current government and might welcome the Americans. Venezuela’s military has only limited combat value. Right-wing regimes in neighbouring Colombia and Brazil might join the invasion.

Recall Iraq. The US punched through the feeble Iraqi Army whose strength had been wildly exaggerated by the media. Once US and British forces settled in to occupation duties, guerilla forces made their life difficult and bloody. Iraqi resistance continues today, sixteen years later. The same would likely happen in Venezuela.

There is deep anti-American sentiment in Latin America that existed long before Col. Chavez. Recall, for example, the large anti-American riots that greeted Vice President Nixon’s visit to Caracas in 1958.

‘Yankees Go Home’ is a rallying cry for much of Latin America.

Blundering our way into Venezuela, another nation about which the Trump administration knows or understands little, would stir up a hornet’s next. Their ham-handed efforts to punish Cuba and whip up the far right Cuban-American vote in Florida would galvanize anti-American anger across Latin America. Beware the ghost of Fidel.

Talks over Venezuela are underway between Washington and Moscow. Neither country has any major interest in Venezuela. Moscow is stirring the pot there to retaliate for growing US involvement in Russia’s backyard and Syria. Both the US and Russia should get the hell out of Venezuela and mind their own business.

Instead, we hear crazy proposals to send 5,000 mercenaries to overthrow the Maduro regime. How well did the wide-scale use of US-financed mercenaries work in Iraq and Afghanistan? A complete flop. The only thing they did competently was wash dishes at our bases, murder civilians, and play junior Rambos.

For those who don’t like the American Raj, a US invasion of Venezuela would mark a step forward in the crumbling of the empire. More aimless imperial over-reach, more lack of strategy, more enemies generated.

The big winner would, of course, be the Pentagon and military industrial complex.

More billions spent on a nation most Americans could not find on a map if their lives depended on it, more orders for ‘counter-insurgency’ weapons, more military promotions, and cheers from Fox News and wrestling fans.

Worst of all, the US could end up feeding and caring for wrecked Venezuela. How did we do with storm-ravaged Puerto Rico? It’s still in semi-ruin. Few want Venezuela’s thick, heavy oil these days.

Venezuela could turn out to be a big, fat Tar Baby.