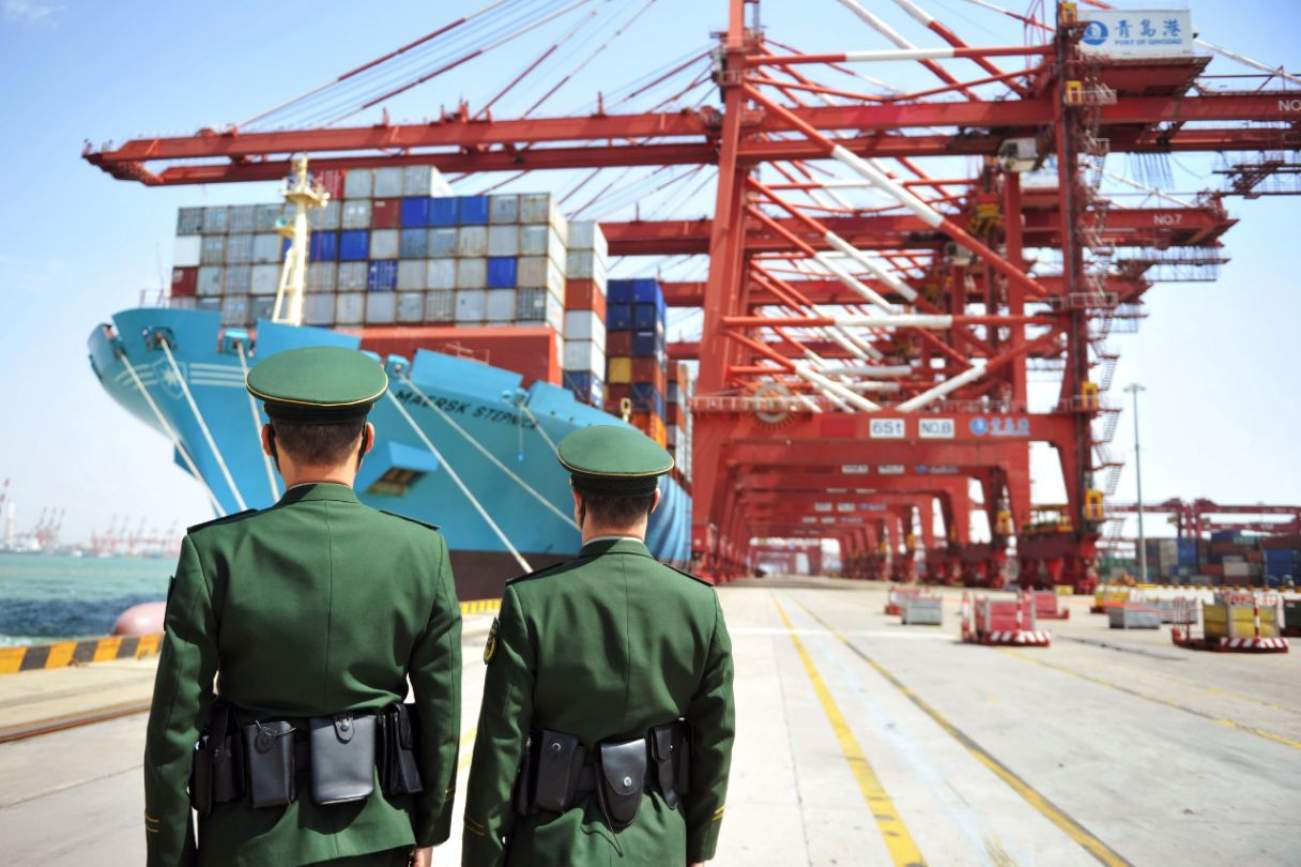 Beijing’s trade tussle and brazen technology theft stunts are part of an overlooked war that has been going on for decades.

Five decades ago my father Richard Whalen published a book entitled Trade Warriors: The Guide to the Politics of Trade and Foreign Investment.

Trade was a big deal in Washington in the 1970s, mostly focused on Japan. The resurgent Japanese economy and enormous flows of investment fueled by trade deficits were seen as a threat to American sovereignty. Many members of Congress, who were profiled in the book, had very specific concerns about trade, but the White House was generally the defender of free trade and capital flows that rebuilt the world after World War II.

Wind the clock forward forty years and much has changed. China, rather than Japan, is the focus of U.S. angst when it comes to trade and investment flows. Members of Congress still have concerns about global commerce, but these concerns are mostly focused on a narrative that seeks to maintain and expand global trade flows that benefit their constituents. But the big change that has occurred over the years since Trade Warriors was published is that now the White House is occupied by President Donald Trump, who largely rejects the assumption of free trade in the global economy—and particularly with China.

Since coming into office, Trump has targeted China for being an unfair, predatory trading partner. Trump has picked up the protectionist rhetoric that was traditionally the province of the Democratic Party, outflanking the pro-labor elements of the left and thereby gaining the support of the Rust Belt states in 2016. The defeat of Hillary Clinton was not only a defeat for the leading Democratic contender for the White House, but also marked the end of the comfortable and very corrupt consensus around supporting “free trade” with totalitarian police states like China.

Each time that Trump has imposed tariffs on Chinese products or set a deadline for the ongoing negotiations, the financial markets have quavered in fear, reflecting the abhorrence investors have for disruptive change. But most investors looking at China also reflect an infantile naivete when it comes to the true nature of the communist state. “When the time comes to hang the capitalists, they will bid against each other for the sale of the rope,” Vladimir Lenin is reported to have said.