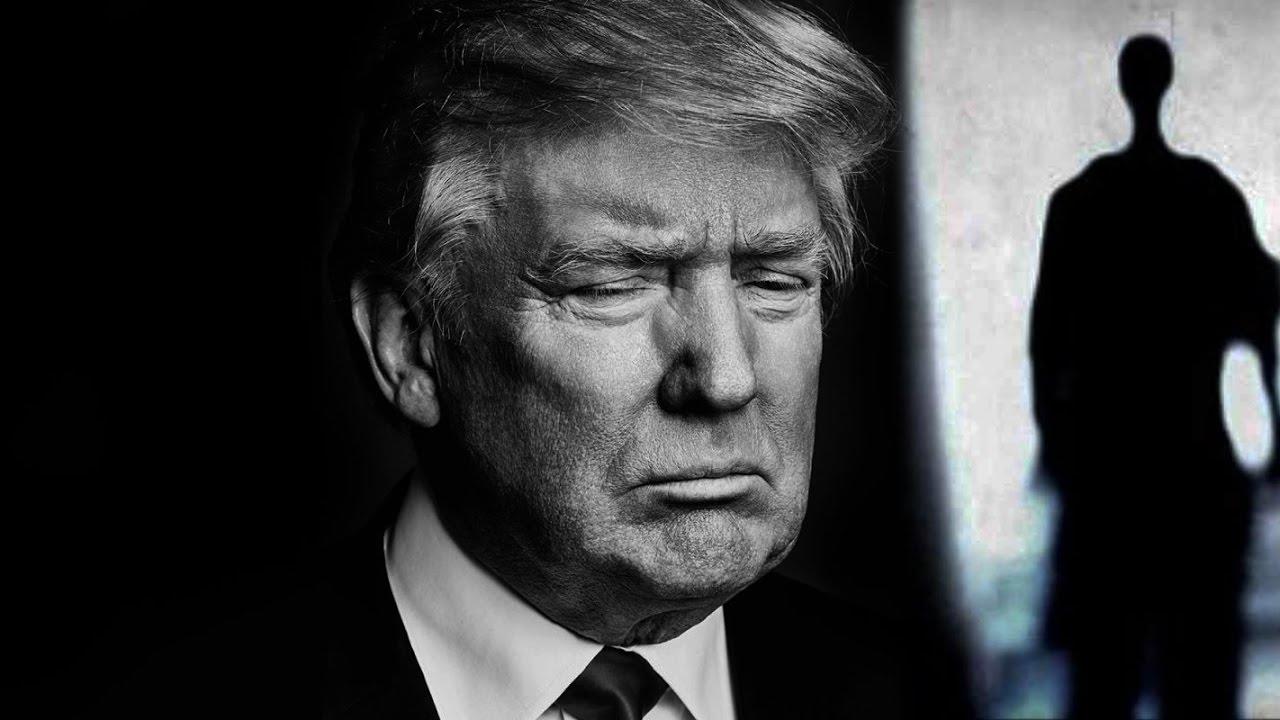 Former CIA Officer and whistleblower Kevin Shipp says what is going on in Washington D.C. with the “treason” against Trump is unlike anything we have ever faced as a nation. 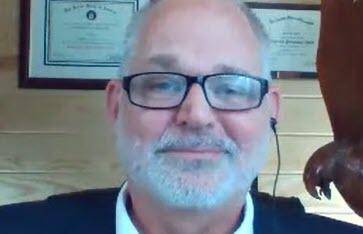 Shipp explains, “This is an historic battle between the President of the United States and what I call the ‘Shadow Government.’

“Some call this the ‘Deep State,’ and that includes the CIA, the FBI and the NSA. President Trump is the first President to stand up against this Shadow Government. They have been spying on Trump since he was a presidential candidate. So, this is huge, it’s historic and nothing like this has ever occurred in any western government…

The Shadow Government has been controlling Congress, controlling the judiciary and controlling the President of the United States. No one has stood up against them until Donald J. Trump.  They did not figure on this, and he is not bound to this Shadow Government or their threats. Trump has got them quaking in their boots because they have been engaged in illegal surveillance. They have been engaged in a false counter-intelligence against the Trump campaign, literally planting spies in the Trump campaign.

I can guarantee you they are scrambling like rats trying to get off a ship. Comey points fingers at Clapper, he’s pointing fingers at Comey, there’s Loretta Lynch and on and on. They are scared because if this stuff is declassified, the American people will see what they have done. For some of these people, this amounts to treason. They attempted a coup against a duly elected President of the United States.”

Make no mistake, what happened to President Trump with the “hoax” of Russia collusion was a frame job to try to knock him out of office. Trump has called this “treason,” and when he says this, the mainstream media is silent and won’t report it. Shipp says,

“They know it, and they are trying their level best to support these Shadow Government/Deep State players because the media was complicit in this false Russia collusion. There is no way they are going to report on information that will expose their role in it…

They shot and they missed, and it was a bad miss because they tipped their hand.”

Shipp says new Attorney General William Barr is the right man for the job of prosecuting treason. Shipp says, “Barr was a former CIA attorney . . . I was skeptical at first, but now I am right behind Barr.”

“I think the fact that Barr was a CIA attorney gives him an inside view… So, Barr has an edge . . . over the CIA and the FBI. He knows how that system works. He knows how they are going to stonewall him. He knows how they are going to use classification to try to conceal what they have done. They got the worst President and the worst Attorney General for them to expose what they are doing both at the same time. Barr has subpoena power, and they are quaking in their boots because this has never happened before. They have never been challenged like this before.”

This is simply a case of spying to get blackmail information against political opponents. It goes back to 2012 and was under the direction of President Obama, according to Shipp. Shipp explains, “This was NSA domestic surveillance, and it’s been going on since before 9/11. It increased after 9/11.”

“What they did, Comey and others like Brennan, they went in and requested information existing already on NSA super computers and used that information to spy on the Trump Campaign…They did spy on Donald Trump, and it was extensive. It was criminal and was existing systems the NSA already had in place…

They were using this power to intimidate others and probably to blackmail others… that’s exactly what they were doing… They were all engaging in flagrant criminal activity. They all thought the global princess was going to get elected, and all of a sudden—boom. The unthinkable happened for them.

“Donald Trump was elected, and they freaked out.”