WarnerMedia, the parent company of CNN, HBO, and TNT, among many other television networks, released a statement Thursday threatening to “reconsider Georgia as the home to any new productions” if the state’s new law restricting abortions is held up in court.

“We operate and produce work in many states and within several countries at any given time and while that doesn’t mean we agree with every position taken by a state or a country and their leaders, we do respect due process,”

WarnerMedia said in a statement. “We will watch the situation closely and if the new law holds we will reconsider Georgia as the home to any new productions. As is always the case, we will work closely with our production partners and talent to determine how and where to shoot any given project.”

The statement from WarnerMedia, which is owned by AT&T, came just a day after Disney CEO Bob Iger said it would be “very difficult” to for the mega-corporation to do business in Georgia if the state’s abortion law stands.

“I don’t see how it’s practical for us to continue to shoot there,” said Bob Iger when asked in an interview with Reuters if Disney has plans “to keep producing” in Georgia.

Georgia’s Living Infants Fairness and Equality (LIFE) Act, which was signed into law by Gov. Brian Kemp (R) earlier this month, prohibits abortion once a fetal heartbeat is detected, usually around six weeks. The law is set to take effect on Jan. 1, 2020 but the ACLU and other organizations are mounting a legal fight to halt its implementation.

The state is one of the most frequented by the major Hollywood production companies, which made it an easy target for left-wing industry figures who launched a boycott campaign to protest the abortion law. 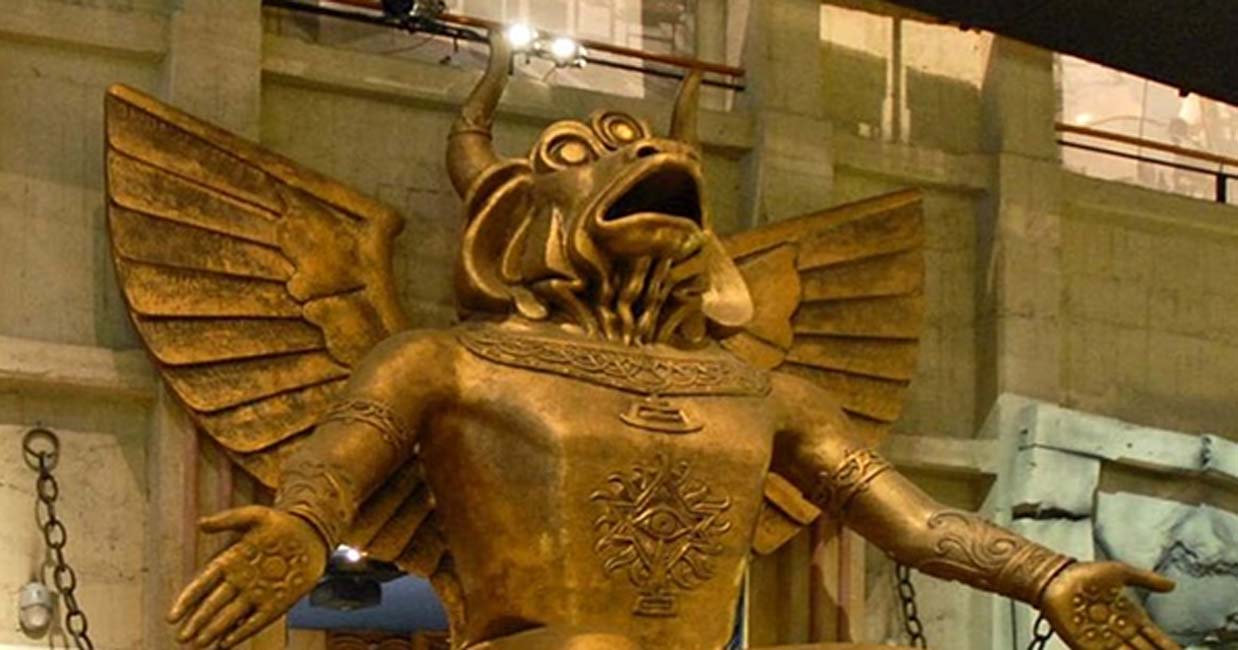