Music industry executives are set to launch a concert campaign consisting of 46 concerts in key swing states to “help launch the Democratic presidential nominee into the White House using the inspirational power of music.”

Billboard advertises the effort as a “strategically planned series” featuring “unique concerts” in cities within the most crucial swing states. It aims to attract musicians who were either from or live in those specific states, and it has one messaging goal: Vote for anyone but President Trump. 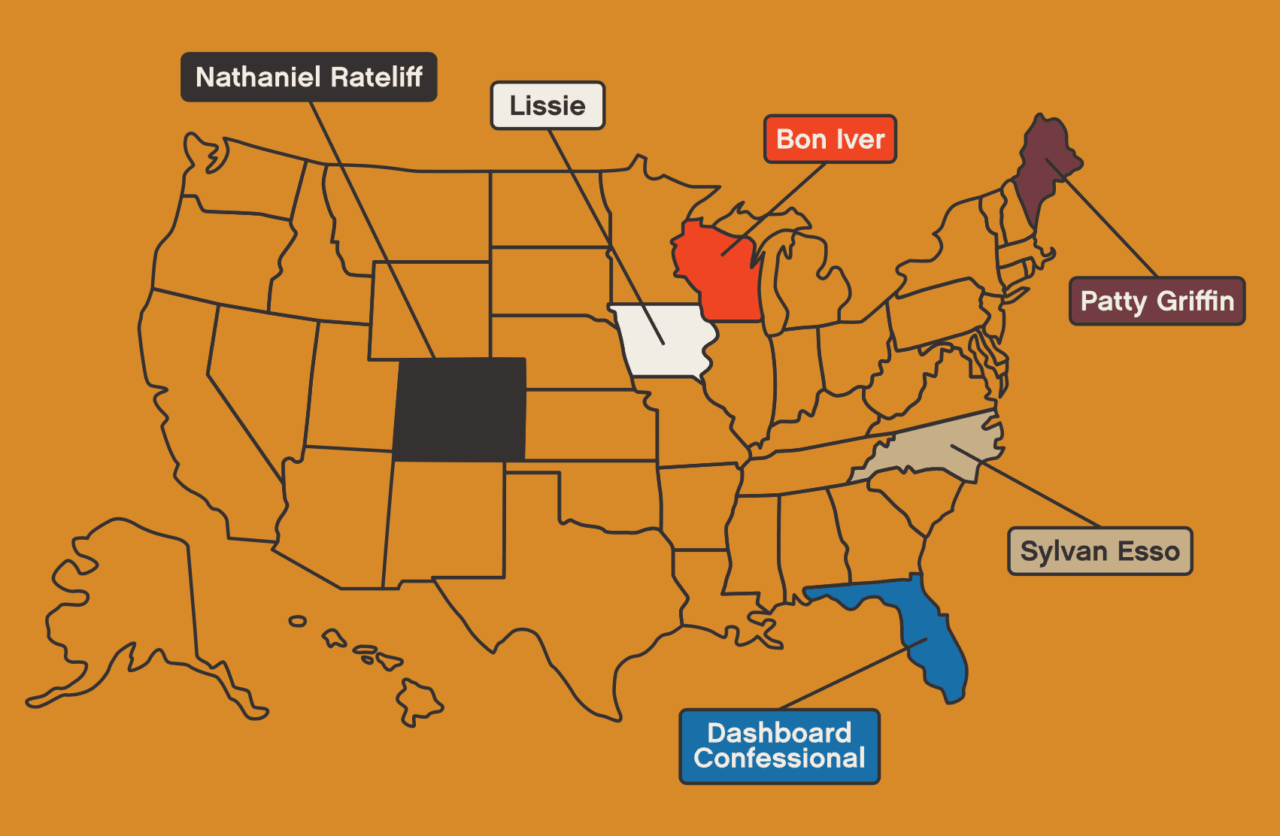 The campaign, paid for by bpoliticalPAC, has already attracted artists such as Nathaniel Rateliff, Lissie, Bon Iver, Dashboard Confessional, Sylvan Esso, and Patty Griffin. The campaign is the brainchild of “longtime artist managers” Kyle Frenette and Christopher Moon, who decided to use their connections to attempt to defeat Trump in 2020.

The minds behind the campaign are Kyle Frenette and Christopher Moon, longtime artist managers who felt compelled to use their considerable rolodexes in service of the Democratic campaign for president. For Frenette — who owns the artist management firm Middle West and represented Bon Iver and its frontman Justin Vernon between 2007 and 2018 — the project is part of a larger pivot toward politics that began in February 2018, when he announced his bid to represent Wisconsin’s 7th district in Congress. Frenette had never held or run for political office before, making his headlong leap into the political fray nothing if not a bold move. But as with so many others, Trump’s shocking win in 2016 had shattered the sense of complacency he had built up over the previous eight years.

“I voted for [Obama], he was elected, he seemed like a very good leader, and I thought everything would be taken care of,” Frenette tells Billboard. “It almost seems like that was this country’s M.O. in a way. Meanwhile, you’ve got the GOP sweeping in on the state level and putting all of these things in place and taking advantage of the political divide.”

Frenette worked on a Rock the Vote campaign during the 2018 midterms and organized a concert rally for Sen. Tammy Baldwin (D-WI). It inspired him to move his efforts to a larger scale.

“The concert sold out and we raised the most money in a single evening [of Tammy’s] entire political career,” Frenette said, according to Billboard. “And we didn’t even try. It was astounding.”

The “46 for 46” events hope to feature activist speakers, politicians, and candidates, although organizers want to ensure that they provide enough “diversity.”

“Honestly, we’ve got 46 concerts to put on, and so we’re not gonna pick and choose,” he added. “If a prominent artist from California would really like to play California, then great, that’s awesome. … We’re not gonna be picky, so long as we hit those crucial swing states.”

The campaign goes beyond the concerts, with organizers planning to ask attendees to “Pledge 46,” which means “chatting with 46 people in their social circle about the Democratic nominee, donating money to the party or the candidate’s campaign ($4, $6 or $46 are the suggested amounts), or volunteering 46 hours of their time to canvassing, phone banking and other get out the vote efforts,” according to Billboard.

“The pledge additionally includes a commitment to keep working for progressive Democratic candidates up and down the ballot in future elections,” Billboard added.