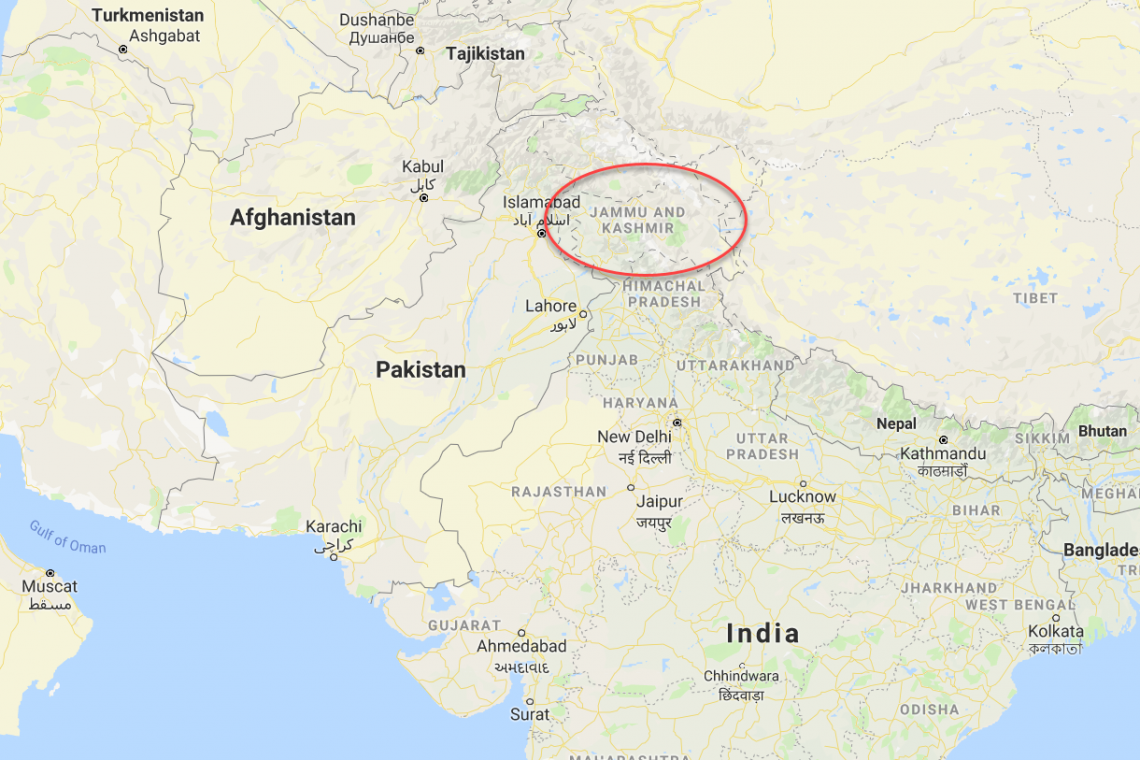 Earlier this week, the government of India began moving ten thousand (10,000) paramilitaries into the region called Jammu and Kashmir.  These are in addition to the approximately 40,000 already there.

Today, India is deploying another twenty-eight thousand (28,000) into the same area, and has air force jets in the skies. When the latest 28000 arrive this weekend, India will 80,000 troops in the area. Pakistan is  has placed its army and air forces on alert.

The Indian Air Force says flying operations in Jammu and Kashmir are part of “normal activity”. Mirage 2000 fighter aircraft are also operating from airbases inside the state.

Army Commander says there are strong signs that Pakistan is planning to infiltrate high number of militants into Kashmir and that Militants in the valley are planning to intensify their activities. Hence, the inflow of more troops to maintain ‘law and order.’

The order to deploy troops cited “prevailing security situation” and the “latest intelligence inputs of terror threats with specific targeting” of the annual Hindu pilgrimage as reasons for the advisory.

The 45-day annual pilgrimage draws hundreds of thousands of people to the hallowed mountain cave, the Amarnath shrine.

Yet despite this event a Security Advisory issued by India tells tourists to curtail their stay in Kashmir Valley immediately. The advisory was issued in view of the latest intelligence inputs of terror threats.

Army has said that they discovered a land mine in the route of pilgrimage so that is why they’re postponing the Pilgrimage. They have also put Air force on alert.

Artillery fire is now being exchanged between Indian and Pakistani army units along the “Line of Control” in Kashmir!