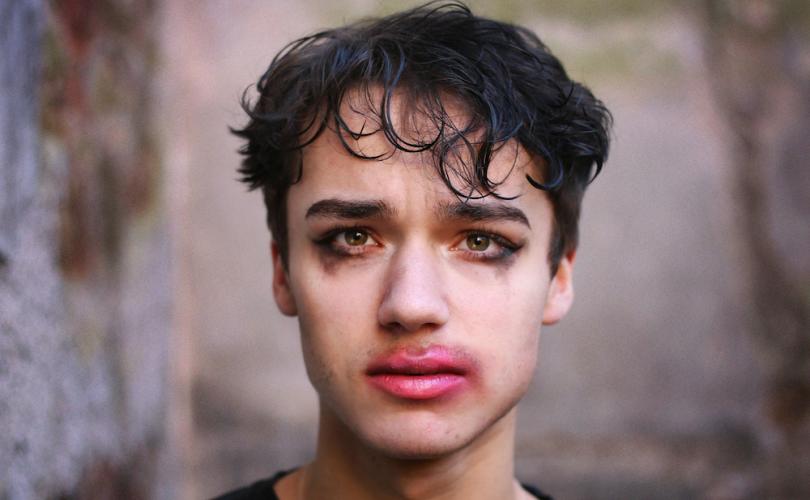 Thousands have died due to reactions to drugs given to ‘transgender’ children Puberty-blocking drugs given to gender-confused “transgender” children have been linked to over 6,300 deaths in adults, data from the Food and Drug Administration reportedly shows.

6,370 adults have died from reactions from a drug that is used as a hormone blocker and given to kids who have been diagnosed as “transgender” to stop them from going through puberty.

“Between 2012 and June 30 of this year, the FDA documented over 40,764 adverse reactions suffered by patients who took Leuprolide Acetate (Lupron), which is used as a hormone blocker,”

“Lupron is being prescribed off-label for use in children who have been diagnosed with gender dysphoria despite the lack of formal FDA approval for that purpose,” explains the outlet.“The drug is clinically approved for treatment of precocious puberty, a condition where children start their pubertal processes at an abnormally early age and the blocker is administered for a short time until the proper age.”

According to the Daily Wire, Michael Laidlaw, a California-based endocrinologist who exposed in April that doctors are giving testosterone to gender-confused girls as young as eight years old, questioned why a psychological disorder like gender dysphoria would be treated with such drugs, instead of “proper psychological care.”

“Gender dysphoria is not an endocrine condition, but is a psychological one and should, therefore, be treated with proper psychological care,” he said, according to The Christian Post.TRENDING: Limbaugh Ukraine Whistleblower is Deep State Plant from the CIA“But it becomes an endocrine condition once you start using puberty blockers and giving cross-sex hormones to kids.”As highlighted by the outlet, drug sales for Lupron in the United States in 2017 hit about $669 million, an annual report for AbbVie, which produces the drug, showed.

As previously covered by The Daily Wire, Laidlaw, among other medical doctors and a parent of a gender-confused child, sounded the alarm on the increasing use of transgender-related drugs.

The professionals discovered that government-funded research now allows children as young as eight to be put on sex hormones.“Through FOIA requests, Laidlaw and some of his colleagues ‘found that in 2017 they lowered the minimum age for cross-sex hormones from 13 to 8,’” a report from The Christian Post published in April said. “Imagine giving 8-year-old girls testosterone,” the endocrinologist offered.

They are in 3rd or 4th grade. This is unbelievable. But this is going on.” 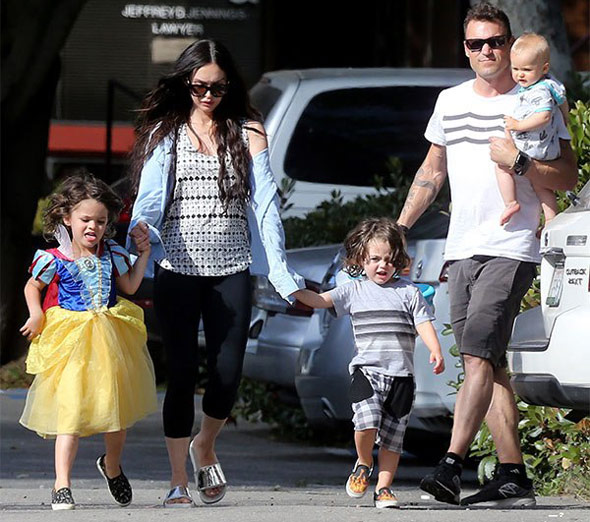 A growing number of children is being encouraged to switch genders, with celebrities such as Megan Fox leading the way with her own kids

Gender-confused teen girls as young as 13, Laidlaw warned, are having their breasts removed via mastectomy procedures, and boys the age of 17 are developing penises the developmental age of a nine-year-old’s or losing sexual sensation all together due to hormone blockers.

Laidlaw cited TLC’s “I am Jazz” star Jazz Jennings as such an example.Jazz, who is male-to-female transgender, has reportedly never experienced sexual sensations or orgasms because of puberty-blocking drugs, the endocrinologist said. “Under the nebulous concept of ‘gender identity,’ children as young as 8 are receiving injections for gender transition treatment,” explained Laidlaw, according to the outlet.“The phrase was defined in a recent court case as a person’s ‘core internal sense’ of their own gender and that it was the ‘primary factor’ in determining their sex, not biology,” he added, noting that this information is false.“This whole thing is an experiment on children,

” Laidlaw asserted.“We are ignoring the voices of desisters and people who have come out of this and recognize their sex.”And the NIH is allowing unethical research to be conducted on adolescents, in my opinion.