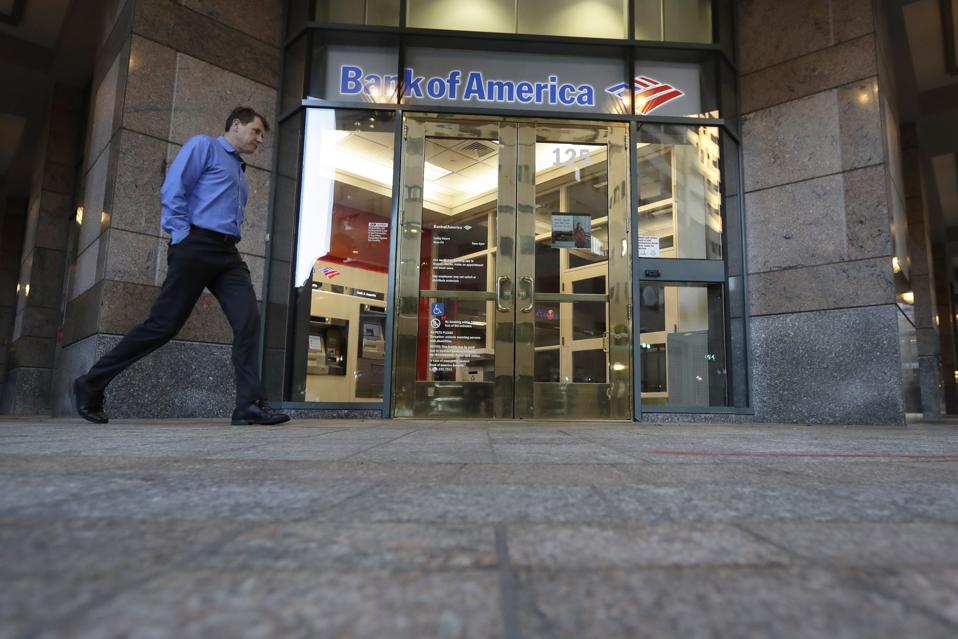 Bank of America, the second-biggest lender in the U.S., had a major outage last night (now 2 weeks ago) that left thousands of customers around the country locked out of their accounts for over an hour without explanation.

What to watch for: While it appears that the issue has largely been resolved, a few users claim via social media to still have issues with their accounts—and Downdetector shows that some scattered problems are still being reported today.

Tangent: According to Downdetector, Bank of America also had an outage with debit cards last week, with over 800 issues reported.

Further reading: 4 Things To Do To Survive A Bank Outage (Kelly Anne Smith)