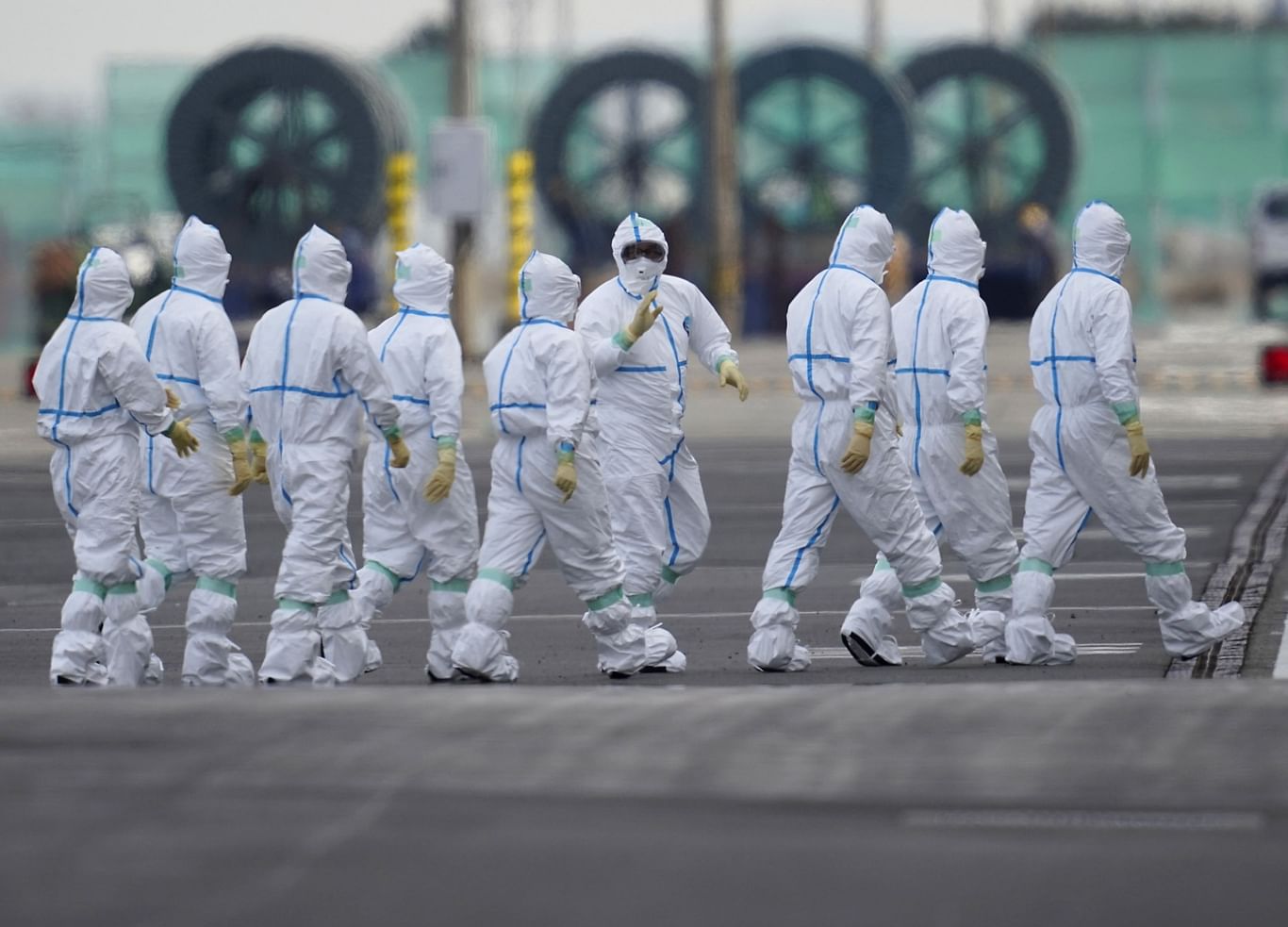 (Bloomberg) – Japan is emerging as one of the riskiest places for the spread of the coronavirus, prompting criticism that Prime Minister Shinzo Abe’s government has misfired on its policies to block the outbreak. The number of infections in Japan has more than doubled in the past week to 84, tying Singapore as the country outside mainland China with the most cases. The government is being faulted for being too The government is being faulted for being too slow to bar visitors from China and too lax in its quarantine of the Diamond Princess cruise ship, where infections surged during two weeks docked in Yokohama.

While the hundreds of cases aboard the ship have grabbed the world’s attention, they are not counted among Japan’s total. What appears to be more troublesome is that Japan is starting to see a surge in cases in multiple areas across the country – sometimes with little to link the outbreaks. 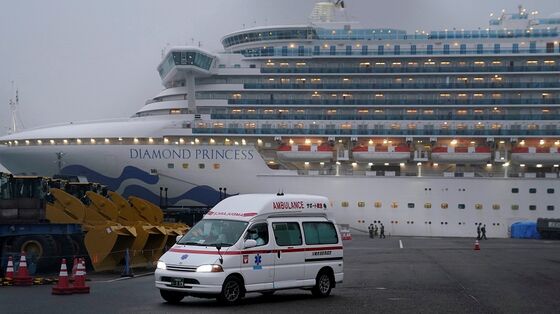 Adding to the worries is that passengers began leaving the quarantined vessel Wednesday amid concerns some might later test positive and take the virus to more parts of Japan. The situation is growing more alarming as Japan’s elderly population and work ethic present high-risk scenarios for the outbreak’s spread.

Professor Kentaro Iwata, a specialist of infectious diseases at Kobe University Hospital who said he boarded the Diamond Princess, posted a video to YouTube that went viral in Japan in which he slammed infection control aboard the boat as “completely inadequate.” He later deleted the videos and apologized, without elaborating.

Infectious disease specialist on coronavirus outbreak: “I was so scared” on Diamond Princess

Hundreds of passengers who have tested negative for the virus have started leaving the ship and are returning to their home countries.

In an interview with Bloomberg News before deleting the videos, Iwata said Japan now faces a crucial period in its handling of the outbreak to prevent a “second Wuhan.” “It’s a really critical moment to see whether Japan is going to see the containment of the disease or really suffer from the spread,” he said, adding that he rated the government’s response apart from the handling  of the Diamond Princess. “I don’t know which way to go. I think it will be decided in the next couple of weeks.” 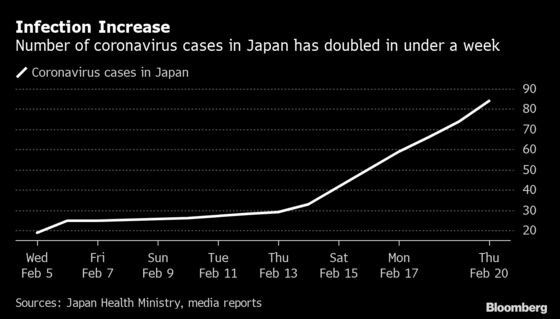 While a handful of the cases in Japan are evacuees from Hubei province – the epicenter of the disease where Wuhan is located – the vast majority are Japan residents, many with no history of traveling to China. Among those have been several taxi drivers, suspected of having extensive interactions with the public before their diagnoses.

A party on board a pleasure boat for a group of taxi drivers is believed to be at the heart of one cluster of cases in Tokyo, spreading to at least 11 people. Among those infected was the mother-in-law of one of the drivers, who became Japan’s only confirmed domestic death from the virus to date. Three more cases were confirmed in Tokyo Wednesday, Kyodo News reported, including the case of a couple which authorities could not trace to another infection.

Health experts warn that the countries with the greatest public risks for the virus are poor states with few resources to fight the disease, such as China’s neighbor North Korea. Developed states with advanced health-care systems like Japan are best suited to treat patients and conduct tests to find those infected. 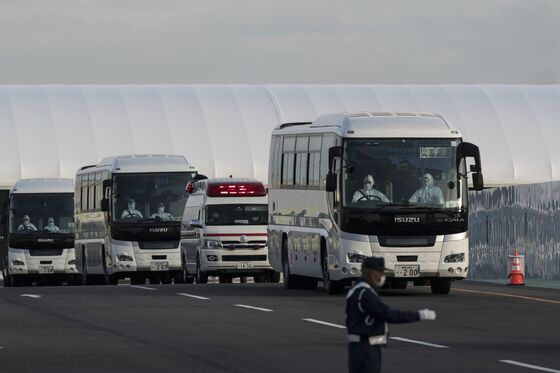 However, a Bloomberg survey released Wednesday showed that economists see Japan falling into recession as the coronavirus pummels an economy already weakened by a sales tax hike. Most Economists See Virus Pushing Japan Into Recession: Survey “The Japanese government’s decision to wait for the China-friendly WHO to make its much-delayed declaration of a global health emergency led to the first ca

The government has defended its policies and may have been stretched to find a facility on land to place the 3,700 people aboard the cruise ship in quarantine. Its National Institute of Infectious Diseases said the quarantine program on the Diamond Princess “was effective in reducing transmission among passengers.