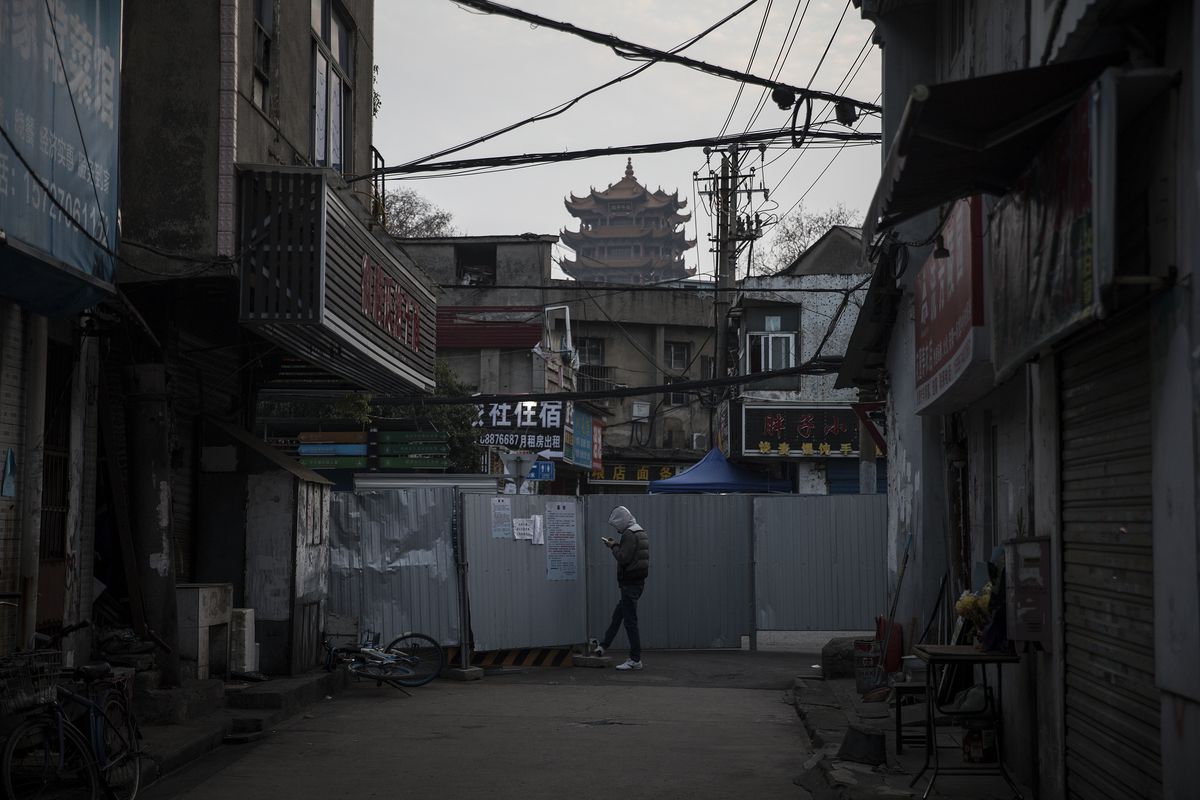 Wuhan, China has been under lockdown since the end of January

NPR has a sobering essay about living in Wuhan, China, which is the epicenter of the coronavirus outbreak. Wuhan has been under a government-ordered lockdown since January 22nd. And according to the author of the essay, who wished to remain anonymous to avoid punishment for criticizing the Chinese government, the lockdown has made life in Wuhan “a living hell.”

Part of the essay details the struggles the people of Wuhan faced in immediate aftermath of the announcement of the lockdown. The author described how people rushed to 24-hour convenience stores within an hour of the lockdown’s announcement to get food. A day later, the author said they celebrated Chinese New Year’s Eve with a meal “pieced together from the few ingredients I’d been able to buy in that last-minute shopping trip.”

Infected patients were treated in the hospital in Wuhan as early as the beginning of December, and for unknown reasons, the government held off informing the public and taking effective action. So they missed the best window of prevention due to this cover-up.

THE ESSAY IS DEEPLY PERSONAL

The essay is also deeply personal. The author discusses, for example, how they have worked hard and remained silent about politics in an effort to lead a secure life, but have become disillusioned with the Chinese government after it was slow to inform the public about coronavirus. “If we had human rights, democracy and freedom, we would have learned about what happened in Wuhan one month earlier,” the author says.

“What has happened in Wuhan is as if your house caught on fire and all your neighbors knew but forbade you from jumping out of the window. Only until the fire is out of control, and the entire town ablaze, do they slowly begin taking responsibility while highlighting their own heroic efforts,” says the author in another particularly gut-wrenching passage.

The whole essay is very illuminating, and I highly recommend spending a few minutes to read it.

In A Coronavirus Crisis, Delivery Workers Can Be A Lifeline 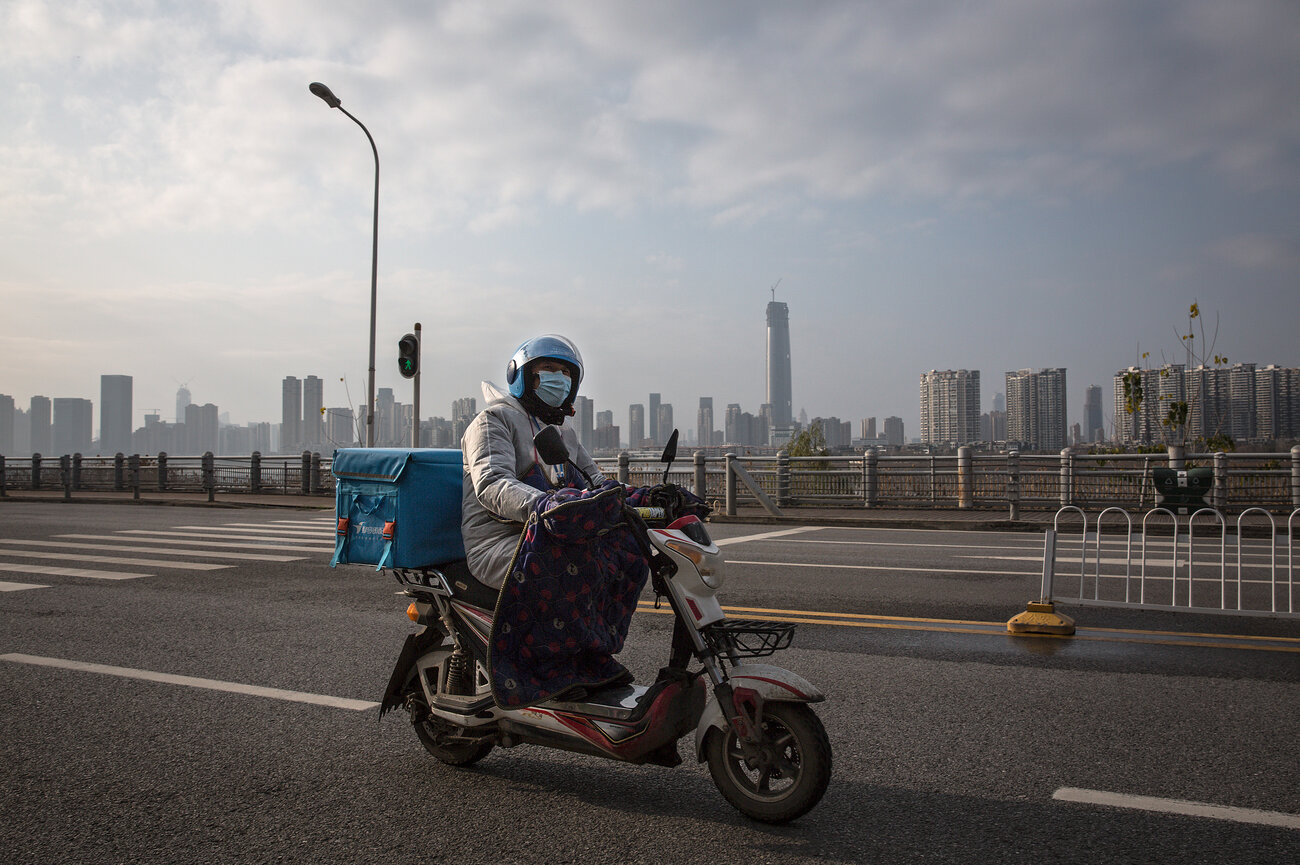 A delivery worker on a motorcycle on an empty street in Wuhan. Despite the city’s lockdown measures to prevent the spread of disease, a handful of delivery companies are still in operation. Their workers provide supplies and necessities to residents cooped up in their homes. – Stringer/for NPR

Wuhan, the epicenter of the coronavirus outbreak in China, has been in lockdown mode for weeks. But its delivery workers, zipping through empty streets on their motorcycles and scooters, are still very much on the move.

To avoid transmission of the virus, people have been told to stay at home and limit time outdoors. As a result, when they need food or other necessities, many of them turn to delivery workers, who put themselves at risk of exposure to the virus by interacting with dozens of customers, some of whom are sick, and handling multiple packages a day.

The food deliveries include fresh fruit and vegetables, dry goods like instant noodles and some treats, too — like waffles.

In addition, hospitals are depending on the couriers to bring medical supplies.

Delivery companies are struggling to keep up. In a press conference in February, the department of commerce director of Hubei province, Qin Jun, said that in a single day, e-commerce companies received 22,000 orders in the province and delivered 1,337 tons of necessities. JD Logistics, one of the country’s largest courier companies, says they are looking to hire 20,000 warehouse workers, couriers and drivers to help with deliveries during the outbreak. JD hires men and women, and a recent ad said it pays between $721 to $1,400 a month.

A prize-winning international photojournalist who lives in Wuhan has captured scenes of the couriers in action. The photographer asked not to be named because of concerns of being targeted by the government.

Asked how the couriers manage to keep up their grueling schedule — they typically work 8 to 12 hour days — he wrote in an email to NPR: “Couriers are ants. Nothing can stop them.”