Authored by Guido Taietti via GreatGameIndia.com,

Five years ago, Italian state owned media Company, Rai – Radiotelevisione Italiana, exposed dark efforts by China on viruses. The video, which was broadcast in November, 2015, showed how Chinese scientists were doing biological experiments on a SARS connected virus believed to be Coronavirus, derived from bats and mice, asking whether it was worth the risk in order to be able to modify the virus for compatibility with human organisms. 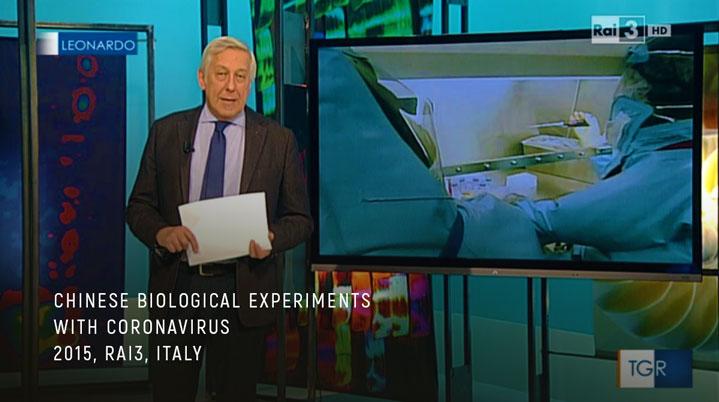 Below is a transcription of the Italian broadcast translated in English…

Chinese scientists have created a pulmonary supervirus from bats and mice only for study reasons but there are many questionable aspects to this. Is it worth the risk? It’s an experiment, of course, but it is worrisome.

It worries many scientists: It is a group of Chinese researchers attaching a protein taken from bats to the SARS virus, Acute Pneumonia, derived from mice. The output is a super coronavirus that could affect man. It remains closed in laboratories and it is only for study purposes, but is it worth the risk – creating such a great threat only for examination purposes?

The debate about the risks of research is as old as science itself. Like the myth of Icarus, who plunged from the Sky and perished in the sea, having gone too close to the Sun with the wings of wax designed by his father! 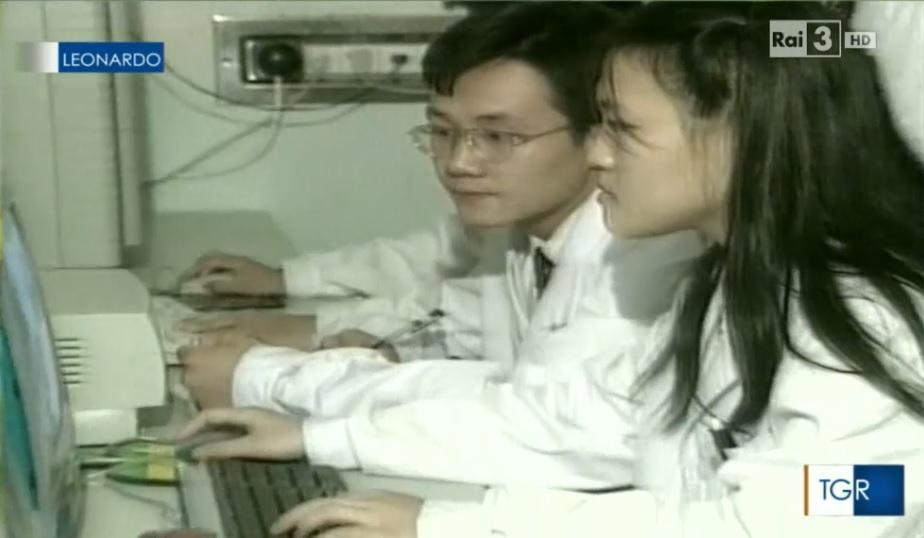 Here is an experiment in China, in which a group of scientists has managed to develop a chimera – an organism modified by attaching the surface protein of a coronavirus found in bats of the common species called the Great Horseshoe Bat, to a virus that causes SARS in mice, although in a non-fatal form. It was suspected that the protein could make the chimeric hybrid organism suitable for affecting humans, and the experiment confirmed it.

It is precisely this molecule, called SHCO14, that allows the coronavirus to attach itself to our respiratory cells and to trigger the syndrome.

According to researchers, the two organisms, the original and even more so the engineered one, can infect humans directly from bats, without going through an intermediate species like the mouse, and it is this eventuality that raises many controversies.

Just one year ago (this broadcast is of 2015), the U.S. government suspended research funding, which aimed to make viruses more contagious. The moratorium did not stop the work of the Chinese on SARS, which was already in advanced stages and looked relatively harmless.

According to a section of the scientific community, it is in fact not dangerous. The probability that the virus may pass to our species was insignificant compared to the benefits of the virus – an argument that many other experts rejected. First, because the relationship between risk and benefit is difficult to evaluate and second, because especially in these times, it is more prudent to not put into circulation an organism that can escape or be removed from the control of laboratories.

As soon that this broadcast went viral on the Italian social media, journalists and experts began explaining it away saying, that the virus in the video was not COVID-19. Even the British journal Nature, which wrote the very publication this Italian show was based on, clarified that the virus the broadcast talked about was not related to the “Natural” COVID-19. 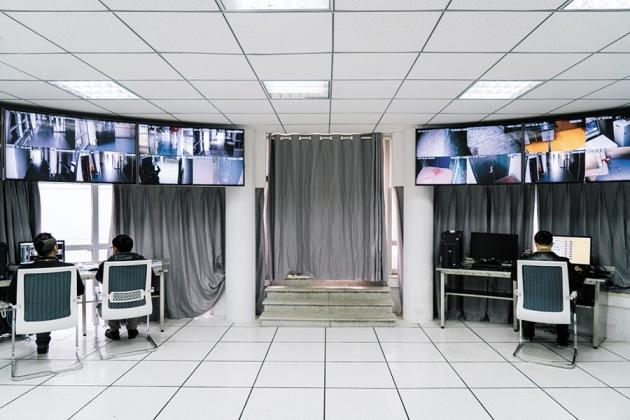 Moreover, Nature itself had done a piece in February, 2017, on the BSL-4 laboratory in Wuhan, the Wuhan Institute of Virology, raising valid concerns and theories, and wondering out loud whether experimentation with deadly viruses was a good idea.

“BSL-4 is the highest level of bio-containment: its criteria include filtering air and treating water and waste before they leave the laboratory, and stipulating that researchers change clothes and shower before and after using lab facilities. Such labs are often controversial….

Future plans include studying the pathogen that causes SARS, which also doesn’t require a BSL-4 lab, before moving on to Ebola and the West African Lassa virus, which do… Worries surround the Chinese lab… The SARS virus has escaped from high-level containment facilities in Beijing multiple times… The plan to expand into a network heightens such concerns. One BSL-4 lab in Harbin is already awaiting accreditation; the next two are expected to be in Beijing and Kunming.”

In January, 2020, Nature then sheepishly added an editor’s note to the top of the article, saying that there is in fact “no evidence” of this lab playing a role in the outbreak of coronavirus and that scientists believe that the source is likely “an animal market.”

Meanwhile, the Italian scientists at Milan University are investigating whether the coronavirus outbreak actually began in Italy in the last quarter of 2019.

Milan and Lodi cities of Lombardy administrative region reported a “significant” increase in the number of people hospitalized for pneumonia and flu in October and December of 2019.

Meanwhile, amidst worldwide criticism, a $20 trillion lawsuit has been filed against China for waging Biological war using Coronavirus.