A delegation from the World Health Organization tasked with investigating the origins of COVID-19 failed to go to Wuhan, China -‘ground zero’ for the pandemic, and instead “sat in Beijing for three weeks” according to a senior US official, who told the Financial Times that Western governments are skeptical over China’s commitment to identifying the origins of the pandemic. 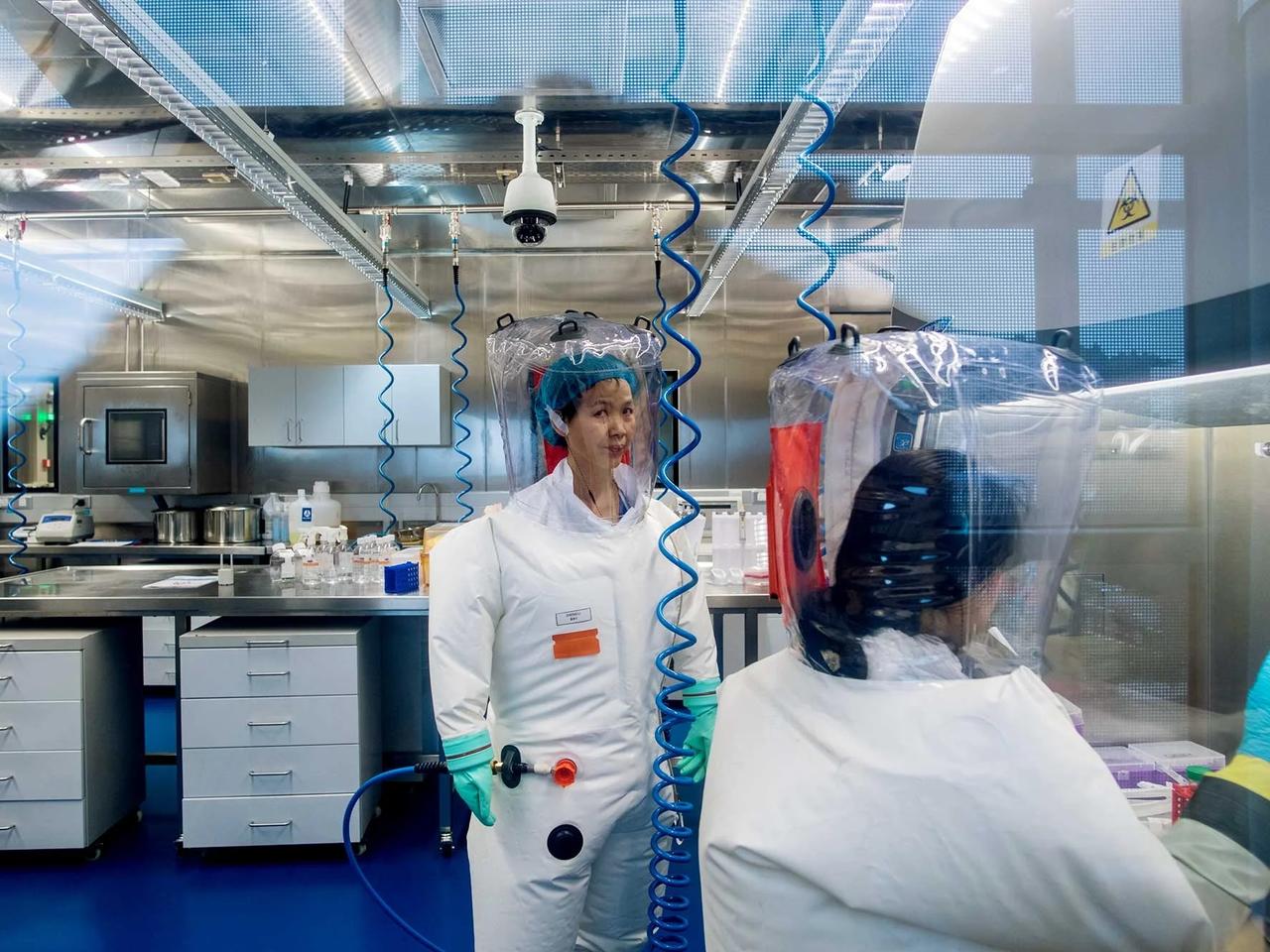 “Any chance of finding a smoking gun is now gone,” the official continued. Though we’re not sure what any team of investigators would find after China blocked international epidemiologists for eight months after the outbreak began.

Australian MP Dave Sharma told the Times: “The international community is right to have serious concerns about the rigour and independence of the WHO’s early response to this pandemic, and its seeming wish to avoid offending China.

“If this allegation is proven, it is another disturbing incident of the WHO — which is charged with safeguarding global public health — putting the political sensitivities of a member state above the public health interests of the world, in the critical early stages of this pandemic. We are all now bearing the immense costs of such a policy.” 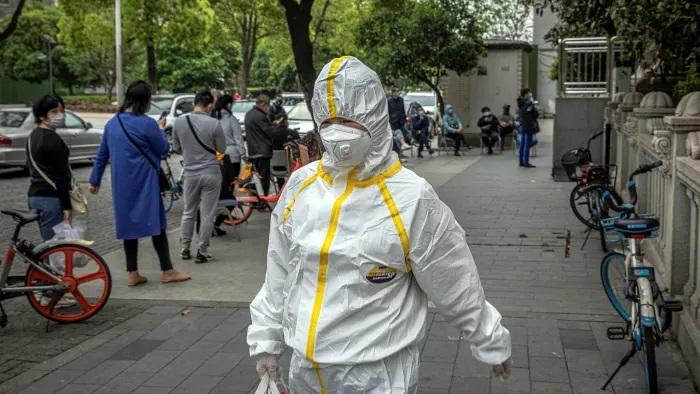 The WHO, meanwhile, says that the three-week visit was ‘merely laying the groundwork in advance of a full international mission,’ but gave no indication when this might happen.

After initially bristling at calls from Australia, the US and other countries for a probe into the outbreak, which has claimed more than 800,000 lives, Chinese president Xi Jinping in May endorsed a WHO-led inquiry.

But the WHO resolution “to identify the zoonotic source of the virus and the route of introduction to the human population” — which was backed by more than 130 countries — has been dogged by concerns over transparency and access. –Financial Times

“A two-person WHO team has recently concluded its three-week assignment in China to lay the groundwork for an investigation into the source of the virus. This was in advance of the full mission, therefore, there are no ‘results of the WHO’s recent mission’ to share.”” said the UN agency in a statement last week.

Backing the WHO was China’s foreign ministry, which said on Wednesday that questions over the legitimacy of the WHO inquiry were “totally unjustified,” and that China had acted responsibly by inviting the WHO during a “critical period” of trying to prevent a resurgence of the virus.”

“We hope all relevant countries . . . can be like China to adopt a positive attitude and work together with the WHO,” they added.

Is anyone buying this?

US Secretary of State Mike Pompeo predicted in July that the WHO inquiry would be “completely whitewashed,” while President Trump – who terminated US ties with the WHO in May, said the organization was under Beijing’s “total control.”

Even a Council on Foreign Relations senior fellow for global health, Huang Yanzhong, said the investigation would require unrestricted access to Wuhan, along with other parts of China – such as the southwestern Yunnan province, in order to conclude anything.

“It would be unrealistic to expect that the inquiry would be a purely scientific endeavour,” he said, adding that the WHO might focus purely on the animal origin theory of the virus rather than a lab accident.

“In response to questions from the FT this week, the WHO said its advance team had remote conversations with senior scientists from the Wuhan Institute of Virology. It agreed with China that preliminary epidemiological studies around the Wuhan market and the first cluster of cases would be conducted in the coming weeks and months.

“The international team will work with Chinese researchers to support these studies initially remotely, and later locally. The exact timing will depend on the advance and preliminary results of the initial studies,” the organisation said.” –Financial Times

Mainstream scientists, particularly those from China, maintain that Sars-Cov-2, the virus which causes COVID-19, originated from horseshoe bats in the southwest region of the country, which were found to carry a coronavirus that is a 96% genetic match.

What most scientists won’t consider, is that the virus could have been cultured by a team of coronavirus experts operating out of Wuhan, who were criticized in 2015 for ‘gain-of-function’ experiments to give bat coronavirus the ability to infect humans.

Sometimes the simplest explanation makes you a conspiracy theorist.