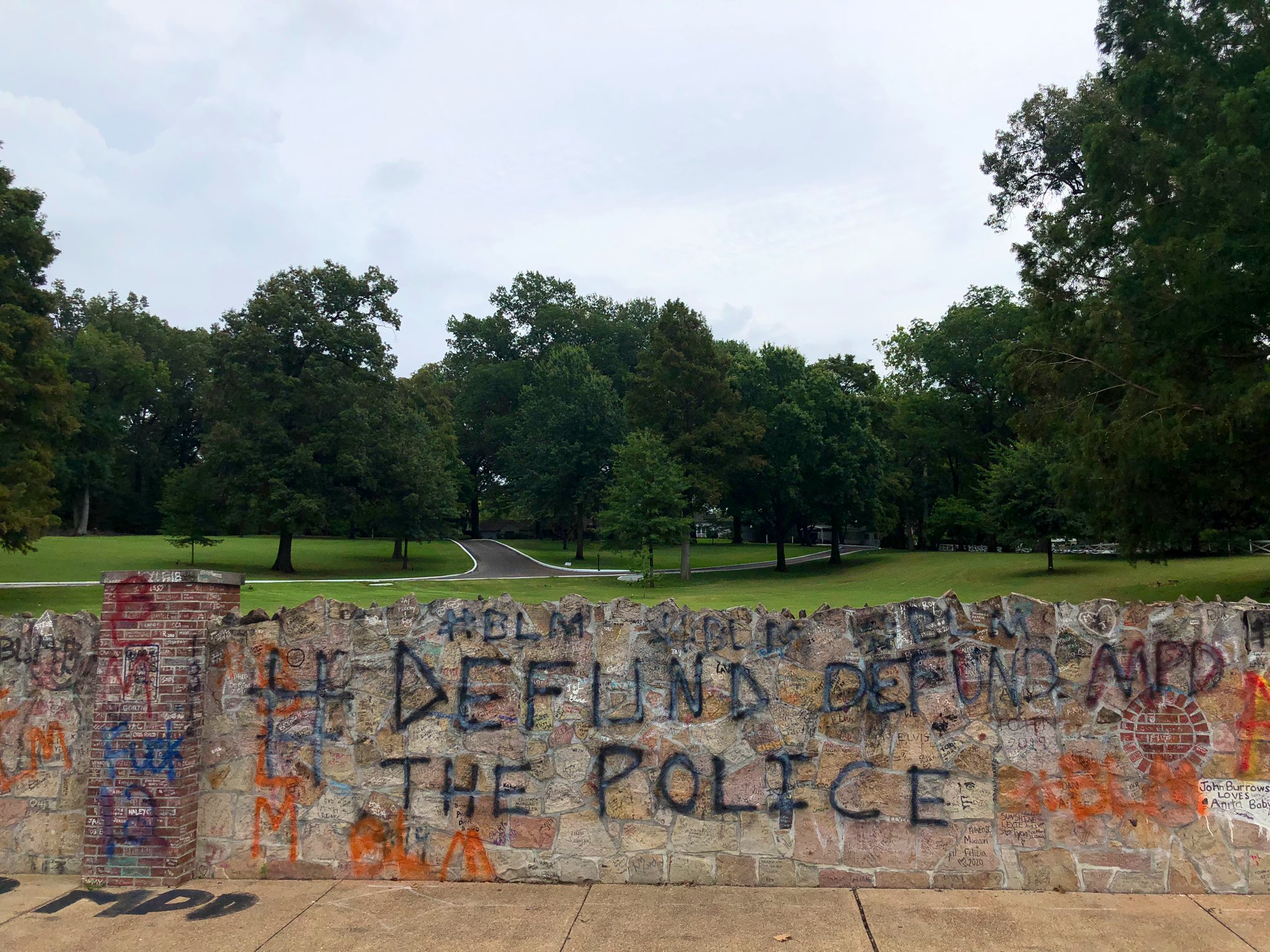 On Monday night, “protesters” who support the Marxist organization Black Lives Matter spray-painted slogans such as “Defund the police,” “Abolish ICE,” “F*ck 12,” “F*ck Trump,” and more on the wall and sidewalks surrounding the estate.

Several iconic landmarks in Memphis were hit by graffiti overnight, including the former home of Elvis Presley.

Messages of “Defund the Police” and “BLM” marked the wall outside Graceland on Elvis Presley Boulevard, the Levitt Shell Amphitheater in Overton Park and the “I Heart Memphis” mural in midtown Memphis.

All three were found tagged Tuesday morning with similar messages, some using profanity.

Joel Weinshanker, who owns and runs Elvis Presley Enterprises, talked with Fox News’ Stuart Varney about the incident on Thursday. 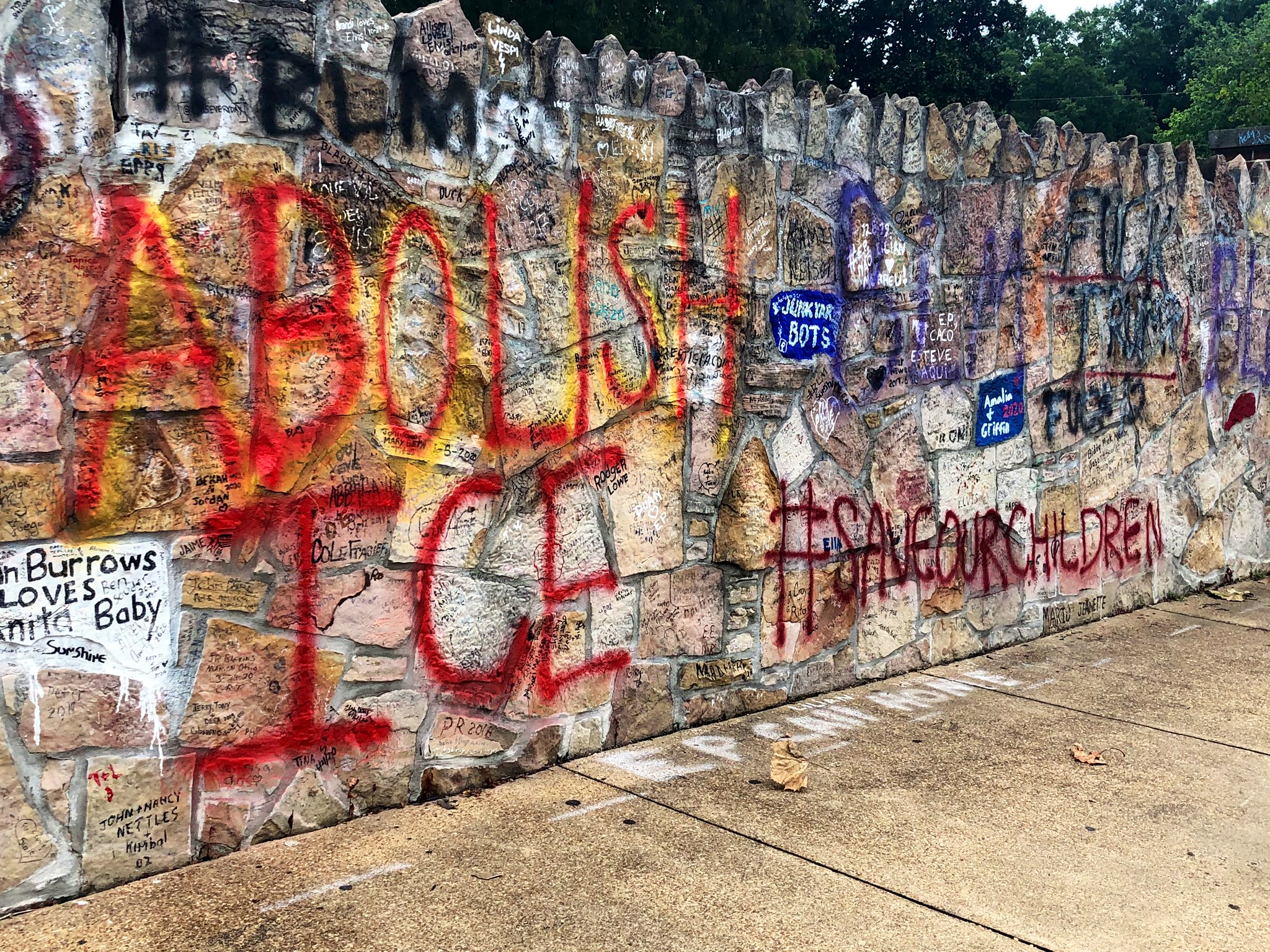 Joel Weinshanker of @VisitGraceland says #BLM protesters sprayed graffiti on the walls outside the building because #Elvis's former home is considered an #American symbol. It's going to cost $150,000 to clean it up! #Graceland #VarneyCo pic.twitter.com/TQXj0dqATq

Former Arkansas Governor Mike Huckabee said, “Where I come from you don’t mess with Elvis!”

After workers and volunteers spent hours cleaning the graffiti, a photo shows the far-left messages have been erased.