Marise Payne could tear up a 100-year lease between the Port of Darwin and China after the foreign minister sunk Victoria’s Belt and Road initiative last week.

The Northern Territory Government signed a 99-year lease for the Port of Darwin to a Chinese-owned company in 2015.

Defence minister Peter Dutton said on Sunday it was just one of the thousands of leases with overseas companies that Ms Payne was examining.

‘There are literally thousands of these cases to look at and the Foreign Affairs Minister is working through all of that,’ he said.

‘I am not pre-empting or suggesting that she’s looking at it. I think it is a question for Marise to look at these individual cases. If it is not in our national interests then obviously she will act.’ 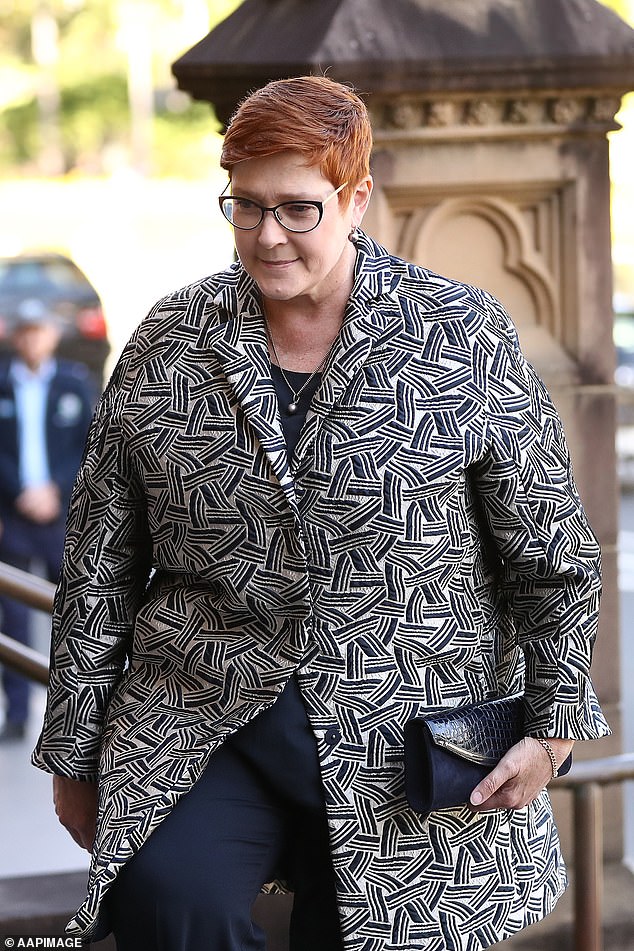 On Wednesday, Ms Payne announced the decision to tear up Victoria’s ‘Belt and Road’ deal with China, saying it wasn’t in Australia’s national interest.

In December, the Federal Government passed a law allowing it to torpedo deals between individual states and foreign powers.

‘I consider these four arrangements to be inconsistent with Australia’s foreign policy or adverse to our foreign relations,’ Ms Payne said.

The decision to end Victoria’s infrastructure initiative with China was the latest twist in the growing Sino-Australian tensions.

Within the region, there are concerns of a looming battle from China aiming to retake Taiwan.

‘I don’t think it should be discounted, I think China has been very clear about the reunification and that’s been a long-held objective of theirs,’ Mr Dutton said on Sunday. 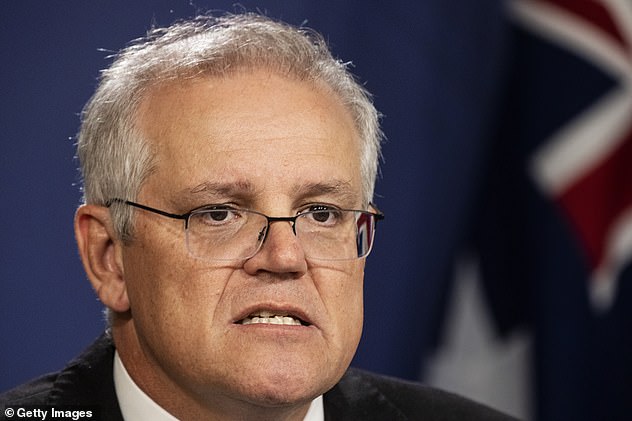 ‘If you look at any of the rhetoric that is coming out of China from spokesmen, particularly in recent weeks and months in response to different suggestions that have been made, they have been very clear about that goal.’

He said there was a significant amount of activity and an animosity between Taiwan and China.

‘For us we want to make sure we continue to be a good neighbour in the region, that we work with our partners and with our allies,’ he said.

‘Nobody wants to see conflict between China and Taiwan or anywhere else.’