By BRIAN STIEGLITZ FOR DAILYMAIL.COM

Technology firm Colossal Biosciences is working to resurrect the long-extinct woolly mammoth using preserved DNA from frozen fossils – and the Dallas-based company just got a mammoth-sized investment to match its sky-high ambitions.

Colossal launched last September with $15 million in seed funding, but has since raised another $60 million from a group of star-studded venture capitalists, including Paris Hilton and billionaire ‘Jurassic World’ producer Thomas Tull.

George Church, co-founder of Colossal Biosciences and a Harvard University geneticist, likened mammoths to the ‘cuddle version of a velociraptor.’

‘They’re vegetarian, they’re not threatening,’ he said in a call announcing the funding round attended by Fortune.

“I’m all in on mammoths,” co-Founder Ben Lamm said in the same virtual meeting, sitting in front of a bookshelf lined with a number of models of the prehistoric creature. 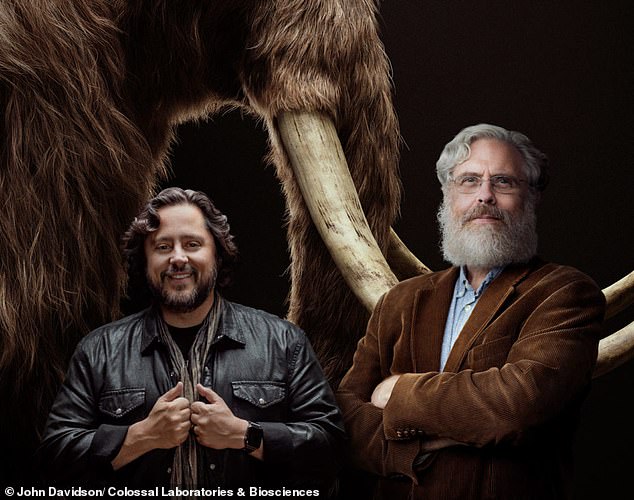 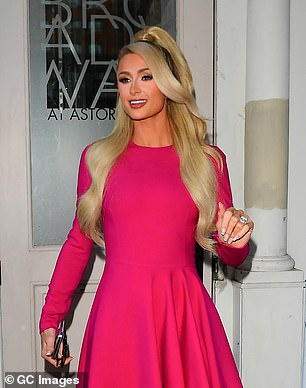 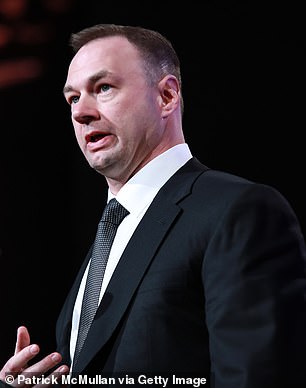 The company plans on using mammoth DNA that has been frozen in ice for thousands of years and combining it with modern-day genetic material from Asian elephants in order to create a hybrid animal that most closely resembles the extinct creature.

Through the creation of ‘Arctic elephants,’ as Church refers to them, the company aims to help slow climate change and offer a gold mine of research opportunities in fields like genetics and genome editing.

Key to the company’s climate change ambitions is its plan to restore permafrost across tundras on multiple continents.

Because of their size, mammoths would consistently stomp down new layers of snow, insulating the ground and allowing permafrost to stay frozen. Under the current rate of atmospheric warming, these areas are melting and releasing carbon dioxide that’s harmful to the environment.

The creatures would also knock down trees and clear a path for other large animals to continue packing down the snow, which could transform whole forests into grassland – which Church says is more efficient at photosynthesis and sequestering carbon.

“We’re making the path to de-extinction and species preservation a reality by bringing the planet one step closer to reversing the downward trend of ecosystem degradation and the staggering loss of biodiversity through cutting edge genetic tools,” Lamm said in a statement to Fortune. 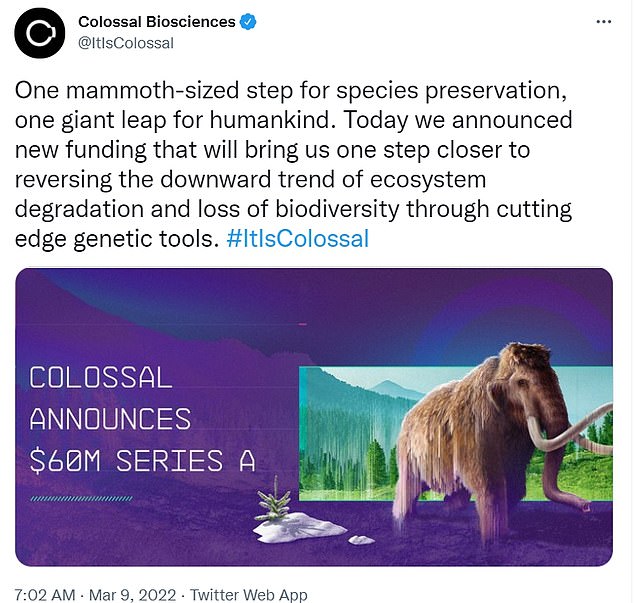 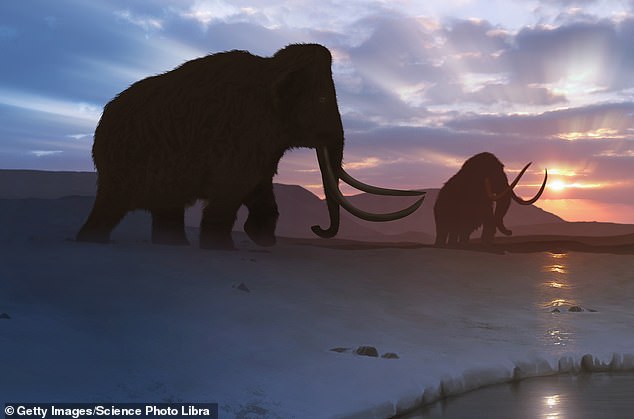 “The technologies and solutions developed through our mammoth restoration project will not only return Arctic elephants to the tundra, but will target larger implications for conservation, science, and humanity,’ he added.

The company has already enticed investors like Paris Hilton and Thomas Tull, the founder and former CEO of Legendary Entertainment who produced movies including Jurassic Park, The Hangover and Where the Wild Things Are.

‘One mammoth-sized step for species preservation, one giant leap for humankind. Today we announced new funding that will bring us one step closer to reversing the downward trend of ecosystem degradation and loss of biodiversity through cutting edge genetic tools. #ItIsColossal,’ the company tweeted on Wednesday to announce the investment. 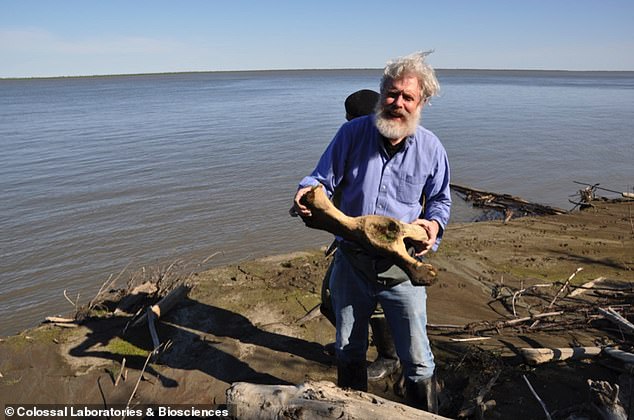 Colossal Biosciences plans to alleviate the impact of climate change by populating cold regions with the mammoths, which will stop cold snow down into the permafrost. Above is one of its founder George Church

To accomplish its goals, the founders told the New York Times last year that they plan to create a massive artificial womb to house its genetically altered embryos using tissue made from stem cells – a project that has no precedent.

The project has attracted a number of critics, who say that the theoretical nature of Colossal’s research and the hefty price tag may crowd out other, more effective climate change solutions.

Some of the investors, however, say they are less interested in the idea of resurrecting prehistoric animals and more enamored by the potential breakthroughs in environmental science and genetics that the company could offer.

“The mammoth captures people’s imaginations, but for me, it’s more about the technology they’re developing. Some of the things they’re working on could really help people,’ Tull told Bloomberg.

In pursuit of its goal of reviving the mammoth, Colossal is also conducting other research in fields from genetic engineering to computational biology, with the aims of applying its knowledge to findings cures to diseases and genetic abnormalities.

For example, Lamm and Church say they hope their work is a jumping off point in the quest to find new ways to save vulnerable species from diseases through genetic resistance.