Evangelical leaders are calling on 1 million Christians to gather together in the nation’s capital next month for prayer and worship at a historic event called “Together 2016.”

Inspired by Nick Hall, the founder of PULSE, a prayer and evangelism movement to empower the church and awaken the culture to Jesus, Americans are being urged to unite on the National Mall on July 16 to offer prayer that God will change the hearts of a divided America.

Adding his name to the lineup of prominent guest speakers and musicians is Pope Francis, who will deliver a video message addressing the crowd.

“We are humbled and honored by his involvement and are eager to share his message with the crowd that gathers at Together 2016,” Hall said in a statement to The Christian Post, reacting to the announcement that the pope has added his name to the list of speakers. “That His Holiness would choose to speak into this historic day is a testament to the urgency and the need for followers of Jesus to unite in prayer for our nation and our world.” 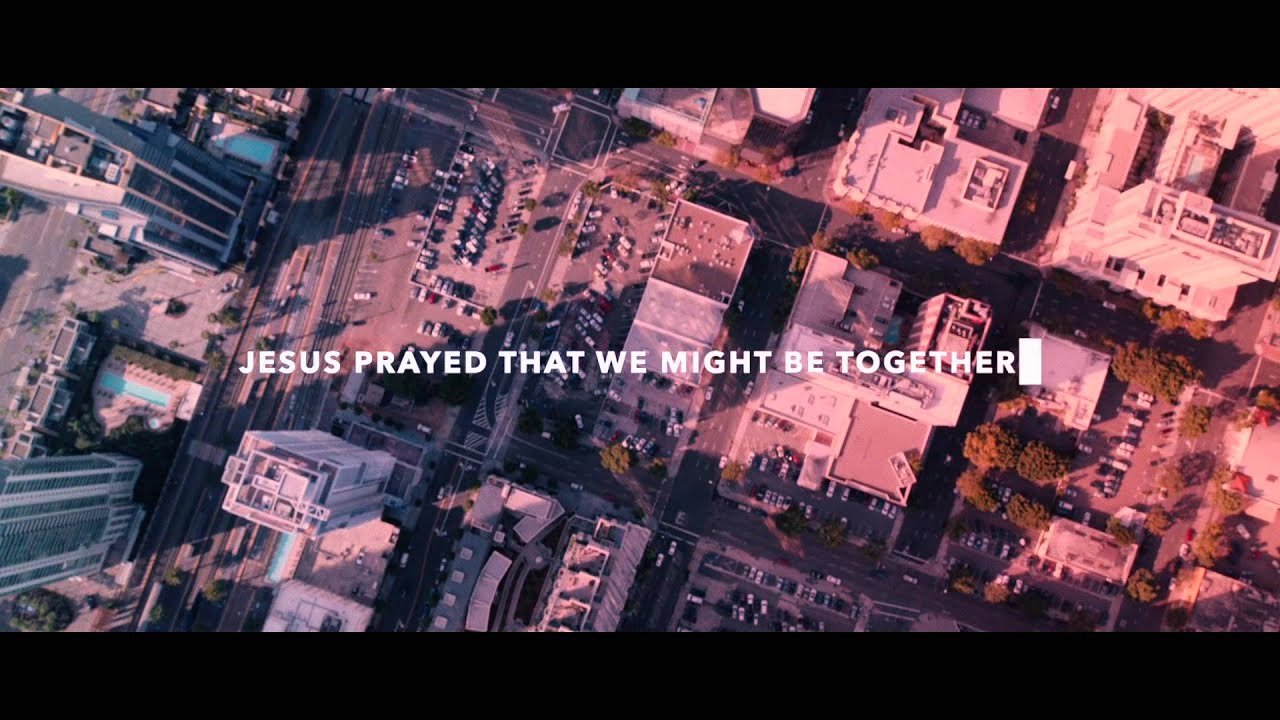 Hall, a college pastor, came up with the radical idea of uniting pastors and Christian leaders from all denominational backgrounds to join 1 million people at the free event in hopes of inspiring true revival in the America.

Over 40 well-known speakers, recording artists, authors and leaders from various backgrounds will be featured at Together 2016, unified in prayer and worship.

More than 1,000 churches nationwide have already pledged to attend, and there will be 8,000 service opportunities within a 100-mile radius of Washington, D.C. during the week before and after Together 2016.

“The times call for this moment,” Hall said. “It is time to gather on a large scale and draw our attention back to where it really matters. Our hope and our help are found in Jesus, not in political leaders. We are going to come together, seek God, pray for our nation and pray for unity. Our goal is to gather as a unified front, seeking Jesus and change for our nation through prayer and worship.” 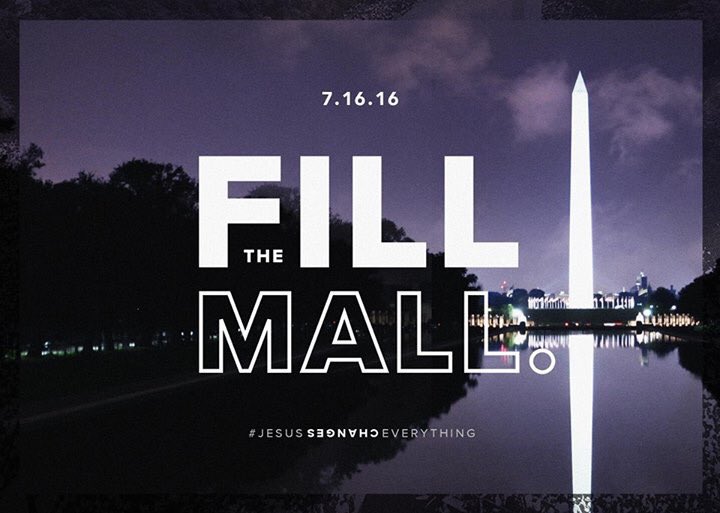 Pope Francis will make a guest appearance via video. Incidentally this is all in front of the great obelisk on the National Mall in Washington DC. Obelisks are phallic symbols related to the Egyptian Sun god, Ra. At ground level each side measures 55.5 feet long, which is equal to 666 inches. The height of the obelisk is 555.5 feet, which is equal to 6,666 inches to the nearest inch.

They are meeting at a venue, under the shadow of the shaft of Baal?

Notice also the reference in the other main banner above that Jesus said that “we may be ONE’, NOT that we may be TOGETHER. Think about it, they are NOT the same. Anyone can get together, but they may not be one.

And I am just not sure how much PRAYER there will be, with all these artists and speakers needing to be offered a time slot?