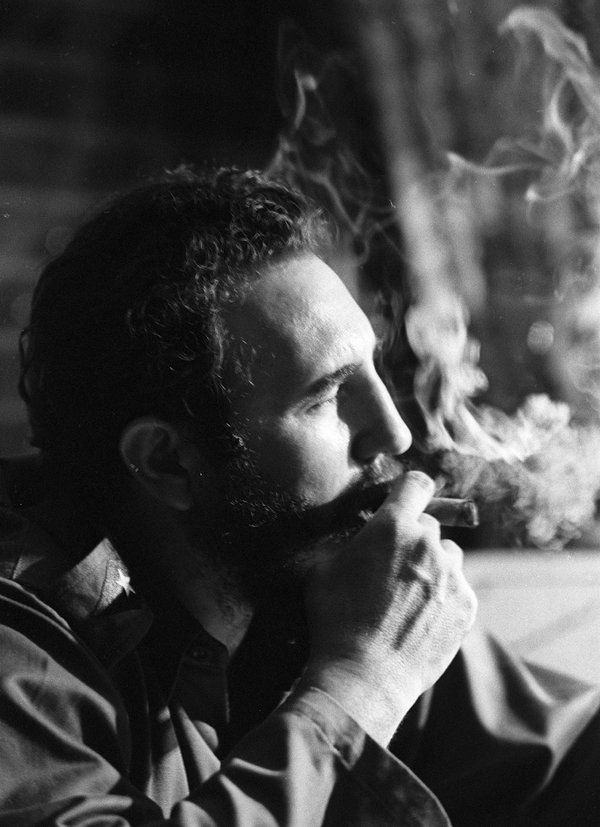 Mr. Castro brought the Cold War to the Western
Hemisphere, bedeviled 11 American presidents and
briefly pushed the world to the brink of nuclear war.

Fidel Castro, the fiery apostle of revolution who brought the Cold War to the Western Hemisphere in 1959 and then defied the United States for nearly half a century as Cuba’s maximum leader, bedeviling 11 American presidents and briefly pushing the world to the brink of nuclear war, died on Friday. He was 90.

Cuban state television announced the death but gave no other details.

In declining health for several years, Mr. Castro had orchestrated what he hoped would be the continuation of his Communist revolution, stepping aside in 2006 when a serious illness felled him. He provisionally ceded much of his power to his younger brother Raúl, now 85, and two years later formally resigned as president. Raúl Castro, who had fought alongside Fidel Castro from the earliest days of the insurrection and remained minister of defense and his brother’s closest confidant, has ruled Cuba since then, although he has told the Cuban people he intends to resign in 2018.

Around 1981 God gave me a prophetic word of knowledge that has been partially fulfilled. These events are time markers and very soon we will see the fulfillment of the rest of this word. The Lord told me the following:

“When you see that the Berlin wall comes down and when you see the Soviet Union take a severe blow then it makes a recovery, and then you see the death of Fidel Castro; then shall come the collapse of the economic system of the United States.”

The Berlin wall separated East Germany from West Germany for more than 25 years. The construction began on August 13, 1961. The wall was opened and many sections of it literally knocked down on November 9th, 1989.

The Soviet Union is considered to have officially dissolved on December 31, 1991. This is when all official Soviet institutions had stopped to function in the different “republics” of the Soviet Union. The individual governments of these republics started functioning separately. The Soviet flag flew for the last time over the Kremlin.

As you know Fidel Castro is now a very old man in his 80’s and his health is not well. Cuba could very soon see the death of it’s long time Dictator.

When you see Castro’s death then you will see the complete collapse of the economic system of America!

BE READY!!!! KNOW WHO YOU SERVE BEFORE THIS OCCURS!

Although Donald Trump gives alot of hope to the people of America, I am sorry but judgement to still at the door.