Israel’s Defense Minister, A. Lieberman, following a council meeting with the Chief of Staff, General Gady Eisenkot, the intelligence service chief Tamir Hayman and other consultants, put the Israeli army in a state of readiness 4, a step before the war ..

Level 4 is the last one before the start of hostilities. The upper one is 5 and means war or natural disaster.

Israel is preparing for a multi-faceted fight.

“We gave orders to IDF forces” for top wartime preparedness due to developments, “ he said.

“Israeli IDF forces are gearing up for a wide range of scenarios, including Hamas’

Aid goes to Gaza as there are fears of Hamas attacks.

Russia in a statement said:

“We hope that our Israeli colleagues will behave reasonably with regard to the terms of action in the Middle East.

As a result of the fact that the war against terrorism is necessary, at the same time Syria should not become a clearing arena . “

The level of readiness has risen to Negev while flying fighter over Lebanon.

A report says the United States can respond with fighters F-22 and F-16 V to the surrender of Russian S-300 anti-aircraft missiles to Syria.

The US Air Force may use fighter F-22 and F-16CJ Vipers to suppress and destroy enemy air defense, according to thedrive.com, on the occasion of the surrender of Russian S-300 to Syria. 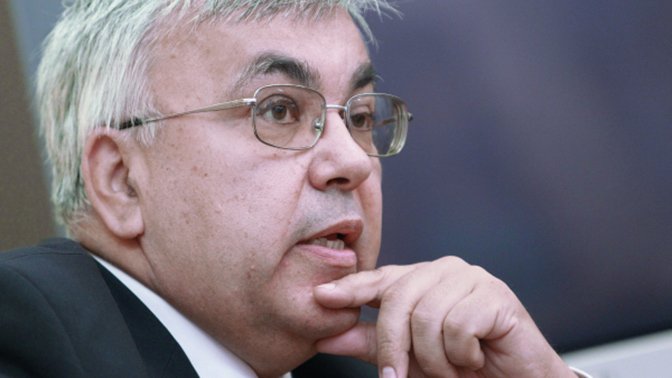 We hope that #Israel colleagues will behave rationally in terms of actions in #MiddleEast.We proceed from the fact that the fight against terrorism is necessary but at the same time #Syria should not turn into an arena for settling accounts, Deputy Foreign Minister Vershinin said