A BBC-produced video of an “intersectional British-Iraqi, gay, non-binary Muslim” explaining his identity using quantum physics has received a less than sympathetic response on social media.

The BBC prides itself on its inclusiveness, but not even founder Lord Reith could have predicted that one day so many marginalized groups would be contained within a single person. 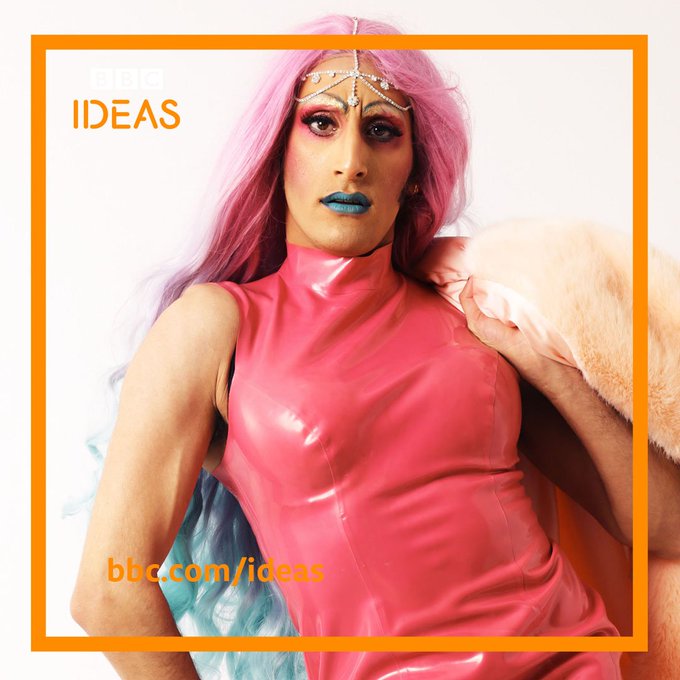 In the clip, released under the BBC Ideas brand, Amrou al-Khadi, also known as Glamrou, uses the infinite complexity of quantum physics to explain his views on modern gender theory, one of the few things that can rival quantum physics in leaving outside observers baffled. 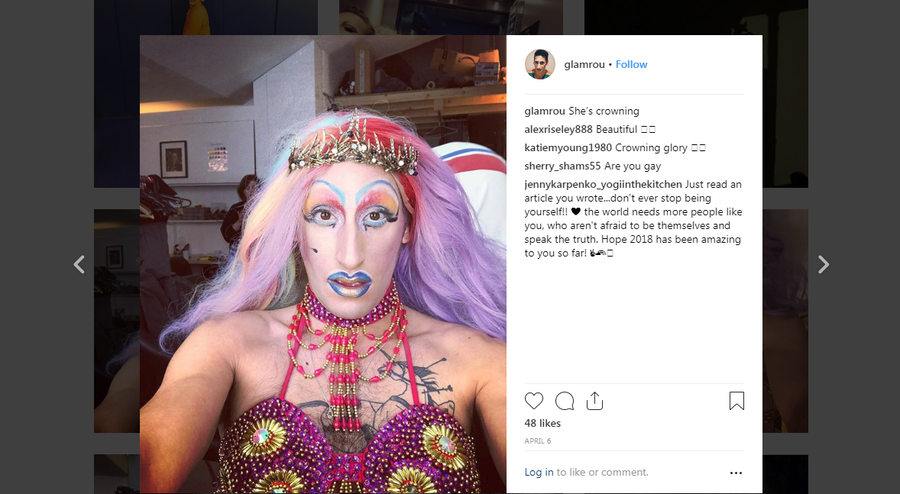 Glamrou explains the theory by saying “what’s happening on a sub-atomic level contradicts what we’re seeing in reality.”