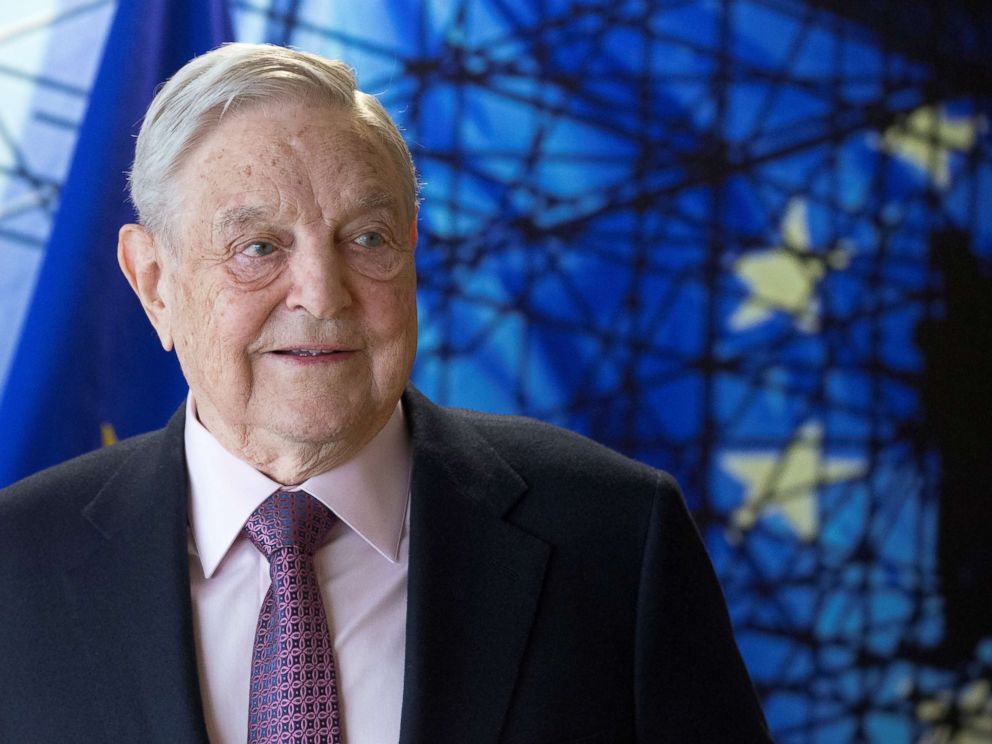 What? Is there no one left who is not in Nazi collaborator George Soros’ pocket? He is on a quest for the destruction of America and individual freedom.

Not only a Nazi collaborator, but also a woman-beater, George Soros has financed election rigging, the hijrah into Europe, Antifa, quislings in the EU, open borders, mass migration, “Palestinianism,” anti-Israel groups, anti-Americanism, funding jihad murderers’ legal expenses, the boycott of Israel, anti-Trump groups, violent Berkeley rioters, et al — every evil group and cause has some element of Soros funding.

Behind every dark, ugly global scheme, he lurks — like Dracula

— waiting to pounce on the good, the decent and the free.

The liberal media have always been selective about what to report on left-wing billionaire George Soros. But lately outlets have started blatantly defending and celebrating the left’s top donor, even naming him “Person of the Year.”

Financial Times announced Soros as its “Person of the Year” on Dec. 19, by promoting his “activism and liberal vision for the world.” FT called Soros the “standard bearer of liberal democracy and open society” and said his selection was “about the values he represents.”

The article goes on to state the following:

According to FT, those values were anti-authoritarianism, anti-intolerance and pro-media freedom and later in life “supporting issues ranging from migration to drug policy, and taking on the discrimination” against the Roma and Rohingya.

Highlighting those values made Soros heroic and non-controversial, yet he has also underwritten major liberal efforts promoting abortion, euthanasia, gay marriage, drug legalization, unions and government-funded media through his foundation’s donations to hundreds of liberal groups with hundreds of millions of dollars.