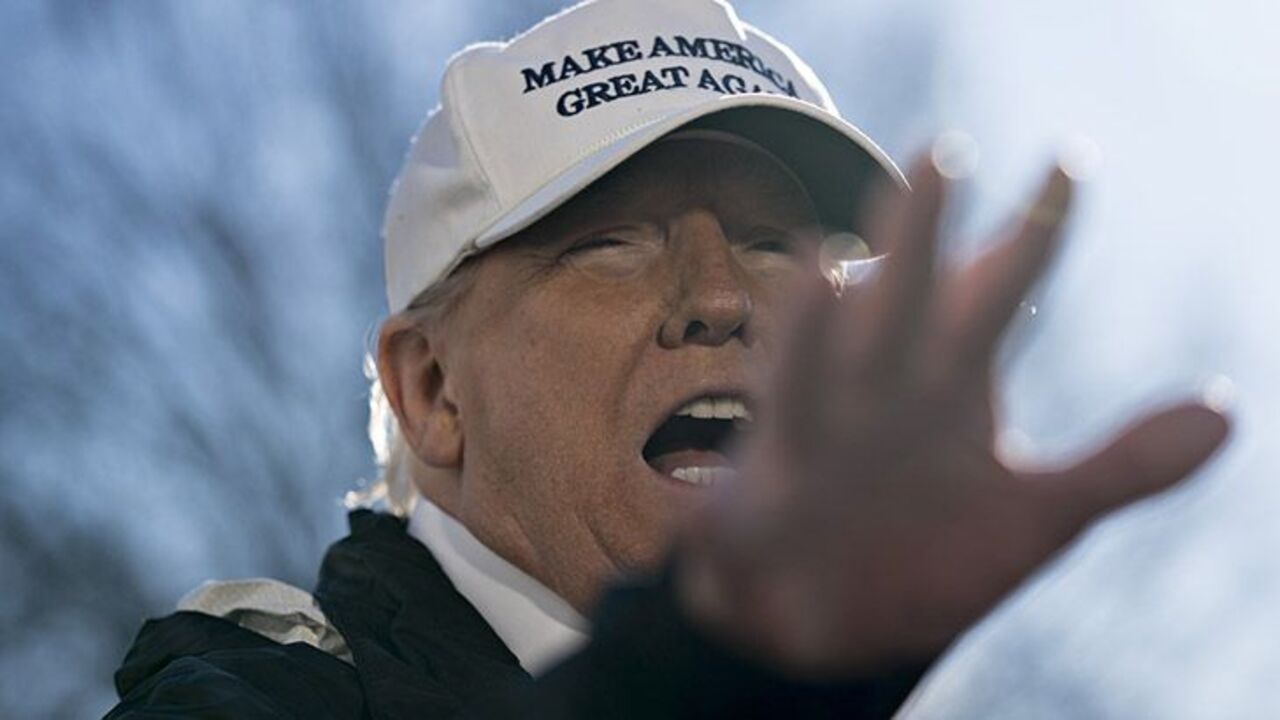 US President Donald Trump said he was likely to declare a national emergency to secure funds for his long-sought wall along the southern border if he cannot reach an agreement with Democrats in Congress to provide the money.

McAllen, Texas: US President Donald Trump travelled to the US-Mexico border to warn of crime and chaos on the frontier, as White House officials considered diverting emergency aid from storm- and fire-ravaged Puerto Rico, Florida, Texas and California to build a border barrier under an emergency declaration.

In a sign of growing unease about the partial government shutdown, some Senate Republicans came off the sidelines to hash out a deal that would reopen the government as Congress worked towards a broader agreement tying wall funds to protection for some immigrants in the country illegally and other migrants.

But before those negotiations could gain momentum, they collapsed. Vice-President Mike Pence and other members of Trump’s team let it be known privately that the President would not back such a deal.

“It kind of fell apart,” Senator Lindsey Graham, said. “I have never been more depressed about moving forward than I am right now. I just don’t see a pathway.”

In a brief statement not long after, Graham declared: “It is time for President Trump to use emergency powers to fund the construction of a border wall/barrier.” He added: “I hope it works.”

The administration appeared to be looking into just that: using extraordinary emergency powers to get around Congress in funding the wall. The White House has directed the Army Corps of Engineers to examine emergency supplemental funds allocated last year after devastating hurricanes and wildfires that could instead be used to pay for the wall, according to congressional and Defence Department officials with knowledge of the matter, who insisted on anonymity to discuss the possibility.

But the President’s advisers, including his son-in-law and senior adviser, Jared Kushner, have urged him to try to find other approaches than declaring a national emergency.

The advisers have warned him of a range of possible negative outcomes, particularly the risk of losing in court, people familiar with the discussions said. Some have suggested that Trump would be giving a dysfunctional Congress a pass from fulfilling its duties if he makes an aggressive move.

As the shutdown neared day 21, Trump used a visit to a border facility in McAllen to blame the shutdown affecting large sections of the federal government on Democrats, charging that their opposition to a wall was allowing for brutal crime and violence.

“If we had a barrier of any kind, whether it’s steel or concrete, they wouldn’t even bother trying,” Trump said of stories involving violence and human trafficking. ”We could stop that cold.”

In a set of statements that underscored the freewheeling, often contradictory nature of his attempts to force Democrats to capitulate, Trump renewed his threat to declare a national emergency and build his wall without congressional approval, but then suggested a short time later that he was open to a broader immigration deal that would grant legal status to immigrants in the country illegally.

“We can declare a national emergency,” Trump said. “We shouldn’t have to.”