“Isn’t time now for the UN Security Council to stop the Israeli repeated aggressions on the Syrian Arab Republic territories?” asked al-Jaafari. “Or is it required to draw the attention of the war-makers in this Council by exercising our legitimate right to defend ourself (sic) and respond to the Israeli aggression on Damascus International Civil Airport in the same way on Tel Aviv Airport?”

Israeli forces conducted several strikes in recent days on alleged Iranian facilities within Syria, including a rare daylight raid on Syria’s international airport south of Damascus, which the Assad government responded ti with a surface-to-surface missile, according to the Times of Israel. 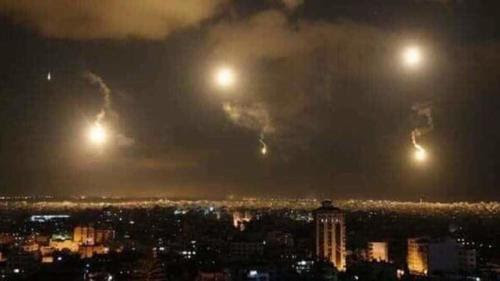 In total, 21 people were killed in the exchange, including at least 12 members of Iran’s Revolutionary Guard, according to i24 News, citing watchdog reports.

Israeli air raids in Syria have repeatedly endangered airline flights operating over the region – endangering two civilian aircraft on Christmas day while engaging Syrian targets, according to the Russian Defense Ministry, which added that the IDF F-16s approached as civilian jets were landing at Damascus and Beirut airports.

Moscow chimed in on Wednesday as well, calling for Israel to halt what Moscow described as arbitrary air strikes on Syria.

“The practice of arbitrary strikes on the territory of a sovereign state, in this case, we are talking about Syria, should be ruled out,” said Russian Foreign Ministry Spokeswoman Maria Zakharova, responding to a question from Russian news agency TASS about the recent Israeli strikes.

“We should never allow Syria, which has suffered years of armed conflict, to be turned into an arena where geopolitical scores are settled,” she added.

In September, 15 Russian servicemen were killed after Israeli jets used a Russian II-20 recon plane as cover to place it in the path of a Syrian air defense missile. 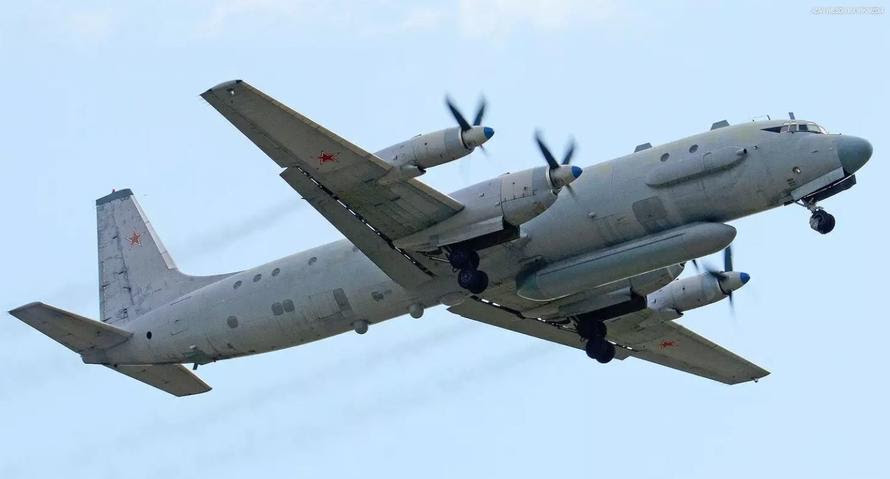 Syria urged the UN Security Council to put an end to Israeli incursions, as al-Jaafari accused the United States, Britain and France – which hold permanent memberships on the UN body, of condoning Israeli aggression – ignoring their responsibility to “maintain international peace and security in accordance with international law.”

“The restoration sovereignty of the occupied Syrian Golan is a permanent right of Syria that [is] not subject to negotiations,” added al-Jaafari.

Israel began occupying the Golan Heights from Syria after the 1967 Six-Day War – refraining from extending sovereignty over the region for more than a decade until the Jewish state annexed the area in 1981. Syria has repeatedly argued that the Golan heights is their territory, and had demanded it back.