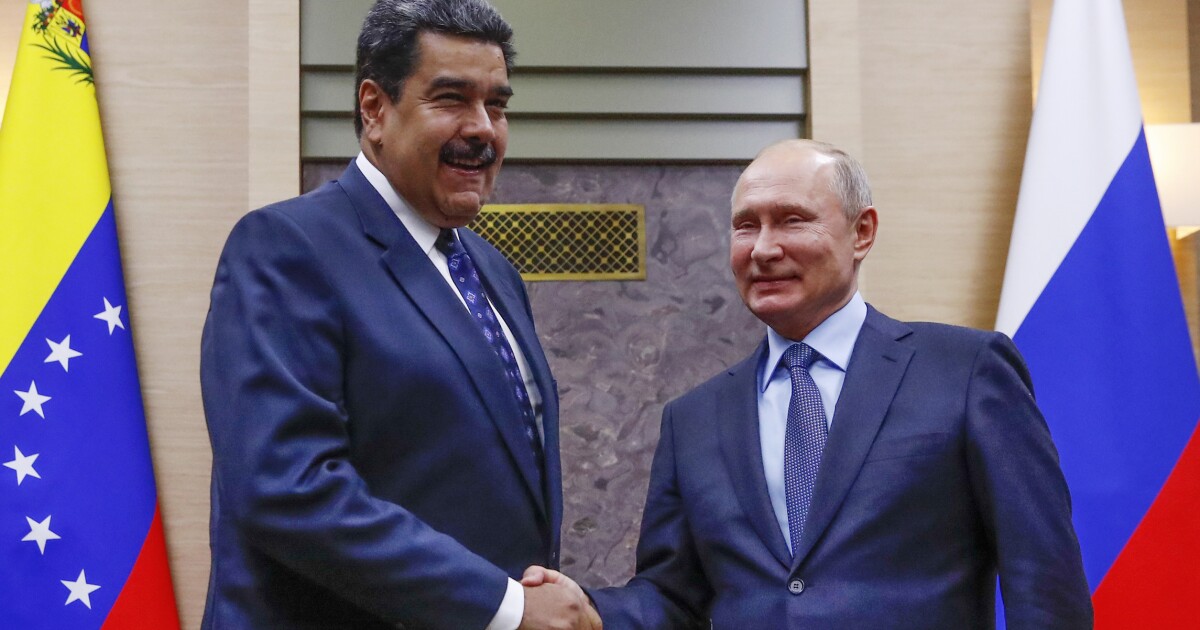 Humanity never seems to learn.  During the 20th century, at least 108 million people were killed during all wars combined, and you would think that after so much bloodshed humanity would never want to go down that road again.

And in this century, an enormous amount of American blood has already been shed in Afghanistan, Iraq and elsewhere.  Unfortunately, the drumbeats of war are starting to get louder once again.  Very angry talk often precedes military conflict, and right now there sure is a lot of angry talk going on.

Before we get to the U.S., let’s talk about India and Pakistan.

They are both nuclear powers, and thanks to a horrific terror bombing last month, they are once again on the verge of war…

Pakistan’s prime minister offered to hold talks with India, even as he warned New Delhi to refrain from launching any attacks on his country following last week’s suicide bombing in Indian-controlled Kashmir.

Imran Khan said he hoped “better sense” would prevail after the attack on a paramilitary convoy that killed at least 40 Indian troops. But he warned in a televised speech Tuesday that if India attacks, “Pakistan will not merely think of retaliation, but rather, we will retaliate.”

In fact, it is being reported on Twitter that Pakistan has even “begun its logistics preparations for possible war with India”…

#BREAKING: Pakistan has begun its logistics preparations for possible war with India, has put hospitals along the frontier on stand-by mode – @timesofindia

Of course most Americans don’t even know that this is happening.

Sadly, the truth is that most Americans couldn’t even point out where Pakistan and India are on a blank map of the world.

But Americans should at least be concerned that the U.S. could soon be entering a new war.  President Trump has repeatedly threatened to use the U.S. military in Venezuela if the Maduro government does not step down peacefully, and that is definitely not going to happen.

In fact, Venezuelan Defense Minister Vladimir Padrino had said that if the U.S. wants regime change in his country, they are going to have to do it “over our dead bodies”…

Trump has refused to rule out US military action in Venezuela. He raised the pressure on Monday, issuing a warning to the Venezuelan military.

He told them that if they continue to support Maduro, ‘you will find no safe harbor, no easy exit and no way out. You will lose everything.’

If foreign powers try to help install a new government by force, they will have to do so ‘over our dead bodies,’ Padrino said.

And could it be possible that U.S. troops are already being positioned for an invasion of Venezuela?  That is exactly what Cuba is claiming…

Cuba said Wednesday that the U.S. is secretly moving special forces closer to Venezuela as part of a plan to practice military adventurism in the country under the guise of “humanitarian intervention.”

In a release from Granma, the Cuban government’s official press, Havana officials say that between Feb. 6 and 10 there has been military transport from the U.S. to Puerto Rico, the Dominican Republic and other Caribbean nations without the knowledge of those countries.

Of course the U.S. is claiming that Cuba already has troops inside Venezuela and is helping to prop up the Maduro regime.  And that is probably true.  So if the U.S. decides to invade Venezuela, we could find ourselves fighting a war with Cuba also.

In addition, John Bolton is talking as if regime change is on the agenda for Nicaragua too.  Just check out what he just posted on Twitter…

The Ortega regime has sentenced three farm leaders to 550 years in prison for their roles in protests in 2018, where Ortega’s police forces reportedly killed 300 activists. As President Trump said Monday, Ortega’s days are numbered and the Nicaraguan people will soon be free.

And previously Bolton had collectively referred to Venezuela, Nicaragua and Cuba as “the Troika of Tyranny”…

The US has repeatedly backed the uprising against the left-wing government, and last November Bolton made a keynote speech calling for the “crumbling” of what he called the “Troika of Tyranny” – Venezuela, Nicaragua, and Cuba – saying the states represented a “a sordid cradle of communism in the Western hemisphere.”

On Monday, Trump name-checked the same three countries, saying their “great potential” would be unlocked with the collapse of socialism.

On top of everything else, Russian President Vladimir Putin is warning that U.S. that we could soon be facing “a Cuban Missile-style crisis”…

Vladimir Putin has said that Russia is militarily ready for a Cuban Missile-style crisis – if Donald Trump is is ‘foolish’ enough to want one – and that his missiles could reach the US faster that theirs could hit Moscow.

Putin has said he does not want an arms race with the United States, but that he would have no choice but to act if Washington deployed new missiles in Europe, some of which he says would be able to strike Moscow within ten to 12 minutes.

When I hear people call President Trump “a Russian asset”, I just have to laugh.

Our relations with the Russians are going downhill very rapidly, and Trump and Putin are much more likely to start World War 3 than they are to sit down and have a beer together.

And the Russians continue to prepare for the coming war with the United States by creating impressive new weapons systems.  For example, they just completed tests on a new intercontinental nuclear torpedo known as “the Poseidon”…

The 24 m long UUV armed with a nuclear warhead is designed to navigate autonomously with a maximum speed of 107 kt and detonate near an enemy coastal city, generating a tsunami wave, Russian state media reported.

“On its way to a target, ‘Poseidon’ will be able to avoid and overcome any anti-submarine barriers and other enemy defence systems due to the fully automated operating system. All together, the intellectual and performance characteristics of the vehicle will make it invulnerable and secure a guaranteed target destruction,” an unnamed defence industry source told Russian state media.

We do not have a similar weapon, and we have absolutely no way to defend against it.

We live at a time of “wars and rumors of wars”, and over the last several decades the nations of the world have armed themselves to the teeth with weapons of mass destruction that would have been unimaginable in previous eras of human history.

We literally have the technology to wipe ourselves off the face of the planet, and let us pray that cooler heads prevail before it is too late.