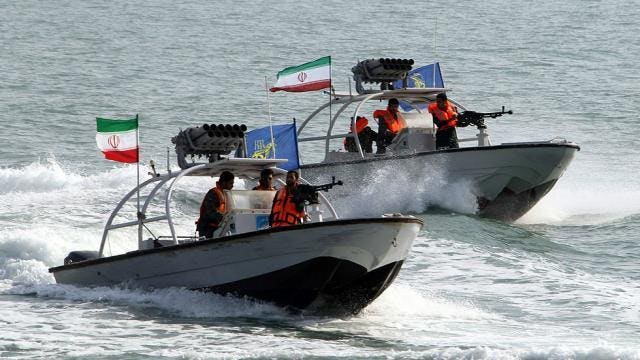 After Donald Trump’s ALL CAPS tweet in which he threatened Iran with consequences “the likes of which few throughout history have suffered before,” the potential for an escalation with Tehran is at its highest point in recent memory. President Trump’s Twitter tirade came after Iranian President Hassan Rouhani warned that hostile U.S. policies could lead “to the mother of all wars.”

The exchange of rhetorical barbs stems from the U.S.’ unilateral withdrawal from the Joint Comprehensive Plan of Action or JCPOA, (also known as The Iran Nuclear Deal) which would end Obama-era sanctions relief for the Islamic Republic. With the United States now prepared to punish any foreign central bank willing to fund purchases of Persian crude, Iran’s 2 million barrels per day (b/d) of oil exports (and its associated $50 billion in annual revenue) are at risk of plummeting.

Tehran is now threatening to stop the flow of seaborne oil exports from the Middle East by blockading the Strait of Hormuz, a 21-mile-wide strategic choke point in the Arab Gulf (see map).

A conflict with the Islamic Republic would prove disastrous for the theocratic dictatorship for many reasons, but the consequences would not be one-sided. In addition to the certain and significant loss of life, a closure of the waterway would send the global economy into a tailspin. 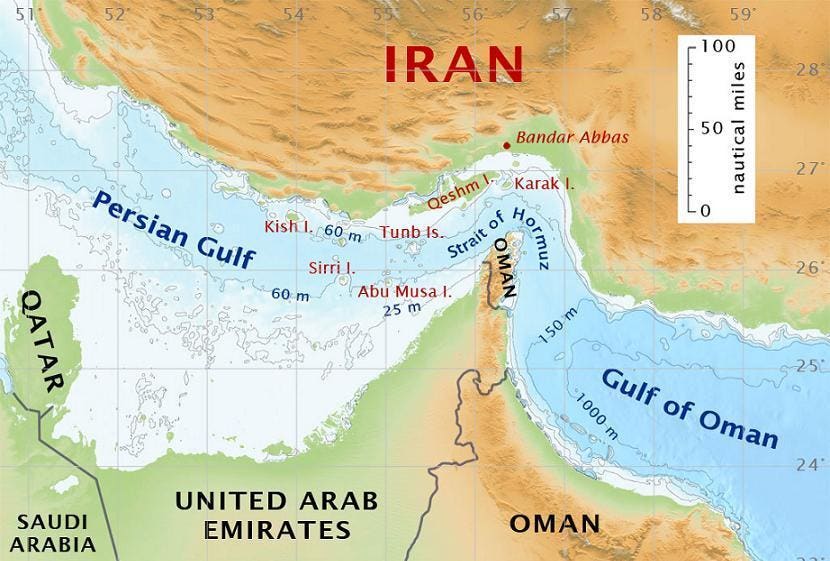 A recent oil industry analysis shows that if Iran chose to cordon off the strategic Strait of Hormuz, nearly 20 million barrels b/d of crude oil – roughly 40% of global seaborne oil exports – would stop flowing from the Arab Gulf.

The Iranian Revolutionary Guard Corps (IRGC) — the country’s premier military branch — has a myriad of options at its disposal to conduct a blockade. The plan would likely include the use of naval mines, the scuttling of large ships at shallow points in the waterway, and the deployment of land, sea, and air-launched anti-ship ballistic cruise missiles like the Nasr-1. Attacks may also come from Iran’s fast torpedo boats. Even a porous closure of the Strait would prove effective, as global shipping insurers would refuse to protect any ship risking the journey. Iran may also target oil fields in Saudi Arabia, UAE, Kuwait, and other Gulf states, which would mean other producers, including Russia, would have to stand by and fill any deficit in the oil markets.

I argue that Tehran plays an even more destabilizing role in regional conflicts in the Middle East than North Korea plays in the Asia-Pacific.

For example, Iran supports the Assad regime, the Shia political forces in Iraq, the Houthi rebels in Yemen, and the Lebanese Hezbollah, the A-team of international terrorism. Iran also stands in violation of international law vis-à-vis its territorial waters. An Iranian law passed in 1993 requires that vessels identify themselves before exercising innocent passage through its shared portion of Gulf – in contradiction of the United Nations Convention on the Law of the Sea (UNCLOS).

Threats of closing the Strait of Hormuz are just the most recent illustration of Iran’s subversive behavior. Iran would also be violating International Law if it chose to attack civilian shipping, something it has not done since the Iran hostage crisis and the 1980-1988 Iran-Iraq War. Such a move would almost instantly lead to a wider confrontation in the Persian Gulf.

Tehran cannot, however, dominate the entire Arab Gulf and it is unable to target traffic with guided weapons without evoking an overwhelming reaction by the U.S. and the U.K., much more significant naval powers than Iran.

Furthermore, if the balloon goes up in the Gulf, and if Iran shoots missiles at U.S. Forces in the Middle East and/or America’s allies: Saudi Arabia, UAE, Israel, etc., President Trump would have to decide whether to eliminate Iran’s aerial defenses, ballistic missile systems, and air force, as well as its nuclear infrastructure. Plans to do so have been in Pentagon drawers since the U.S. Embassy hostage crisis in 1979 under Jimmy Carter. 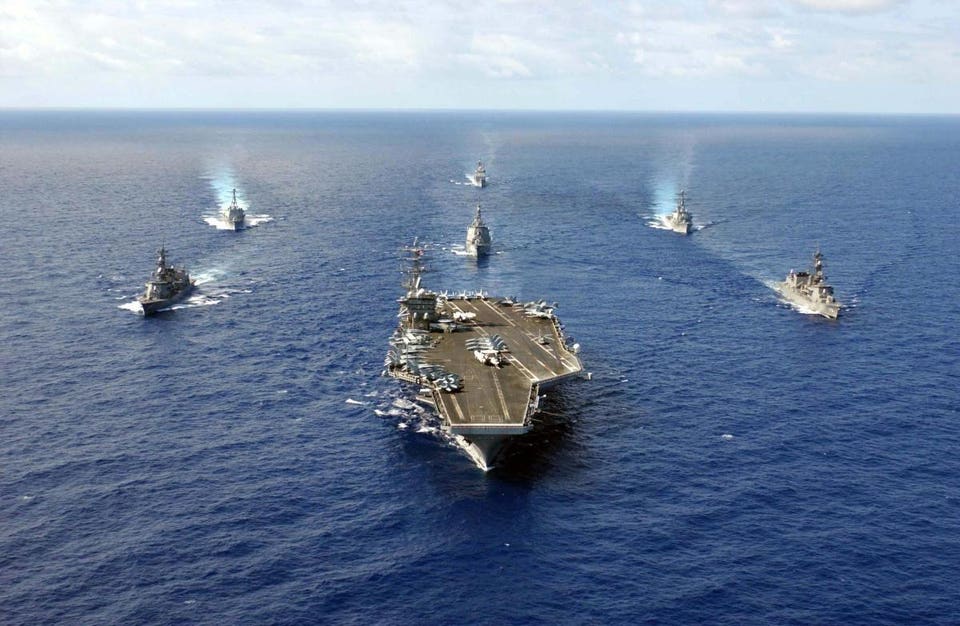 Since the U.S.  withdrew from the Iran nuclear deal,  President Trump has deliberately brought Iran hawks into his Administration, including Secretary of State Mike Pompeo and National Security Advisor John Bolton. The temptation within the administration to escalate is arguably stronger than it has ever been before. One miscalculation could lead to disastrous consequences to the oil fields, shipping lanes, and other critical infrastructure in the region.

Iran is a major anti-status quo power in the Middle East. It has aggressive global ambitions, as witnessed by the trans-continental reach of Hezbollah, and plans to have an ocean-going navy and ICBMs. Tehran should continue to face pressure from the U.S. and her allies to stop its nuclear weapons development, abandon support for terrorism in the region, and power projection to Iraq, Lebanon, Syria, and Yemen.

The mullahs will be wise to support the free shipping of oil and the healthy global economy, and not risk a potentially catastrophic confrontation they have no hope to survive